Next month would have been our 20th wedding anniversary. Would have, of course, being the operative words. If only, if only.

But that's water under bridge, now. The memories are shadowy, faded by time and experience. I can't even really remember what it felt like, to be married to you. I'm embarrassed to admit that I can hardly recall the sound of your voice.

I don't think about you very much anymore. Not like I used to, when you first left. Now, when I think of you, it's like getting flashes of a long-ago vacation, or an old movie. Thinking of you, and how you left, no longer elicits an anguished, "Oh my God" from me. Now it's more, "Oh yeah. That happened."

I did think about you tonight. The dinner table, the one we bought mere months before you took off, the huge and heavy rustic one from Pottery Barn... that table was full tonight. Our four teenagers and a couple of their friends crowded in, hunkered down and devoured a heaping bowl of linguine and garlic bread. The lighting in the room was low and warm, and their laughter poured out over the table and spilled onto the floor and permeated the air like the sweet smoky fragrance of a bonfire on a crisp fall night.

For some reason, dinners like this one tonight, they make me think of you. The sight of my children all together, sitting next to each other and not fighting, hearing them banter and joke back and forth, hearing "Pass the bread, please" and seeing them inhale the pasta... it's a thing of ordinary beauty.

It's something you've missed, these weeknight dinners. I'm sure you have them now, with your new family. But you've missed these nights, with these kids.

You've missed saying good-bye to them as they tumble out the front door, you've missed hearing them say "I love you!" and "See you later!" Yeah, you've also missed the meltdowns, the slammed doors and the stomping downstairs and the awful sounds of "I HATE YOU" and "THIS IS SO UNFAIR!" But you know what? That's part of parenting, too. And you've missed it.

I know you're getting a second chance at this fatherhood thing. And you're probably doing a better job this time around. That's good. Good for you, good for your new kid. 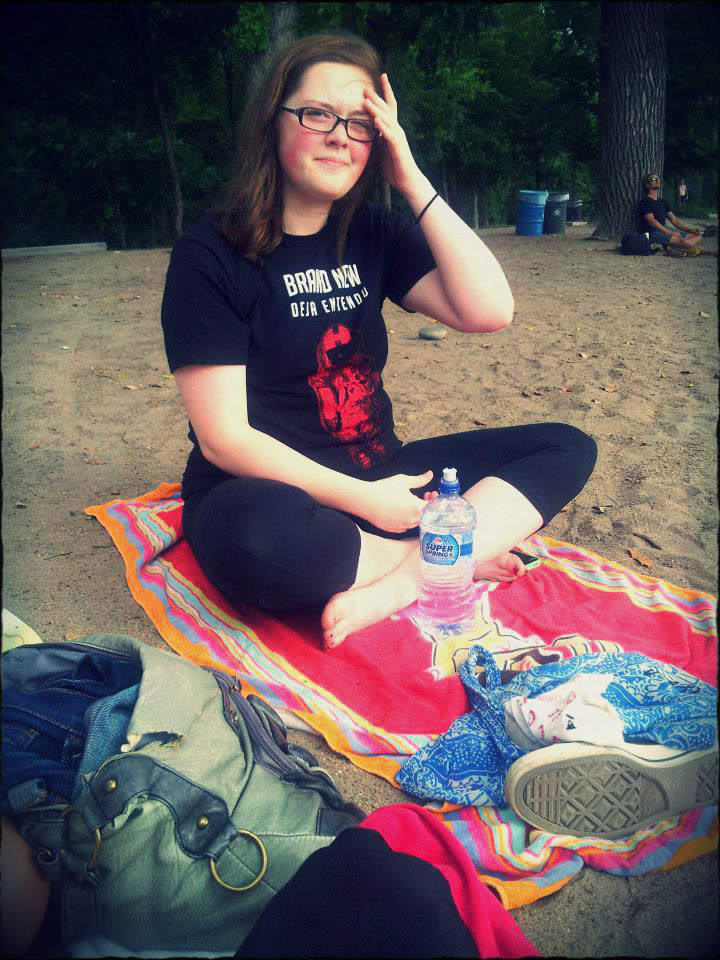 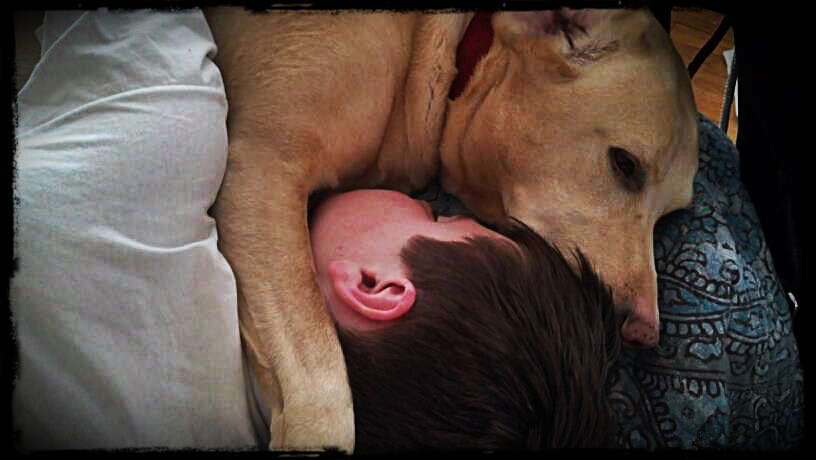 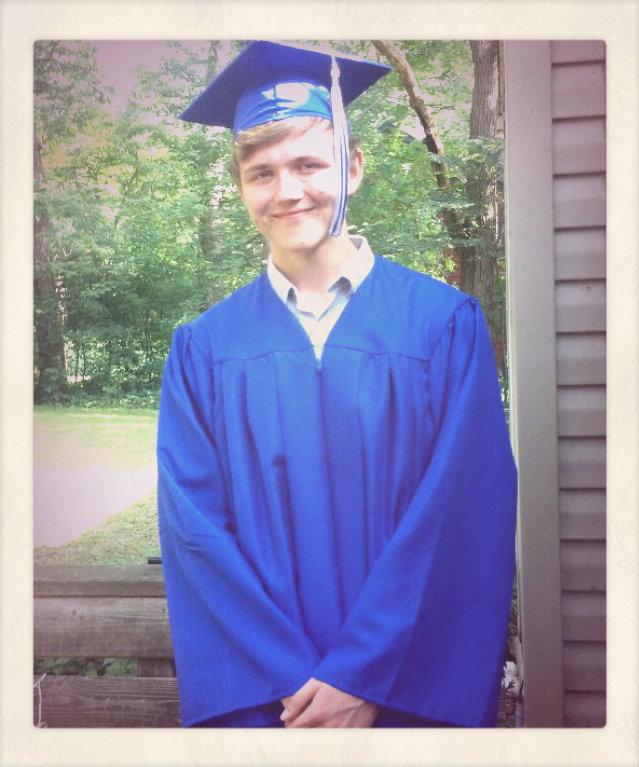 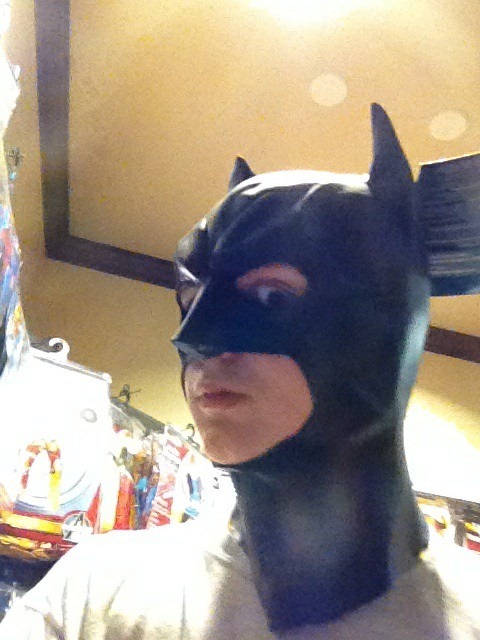 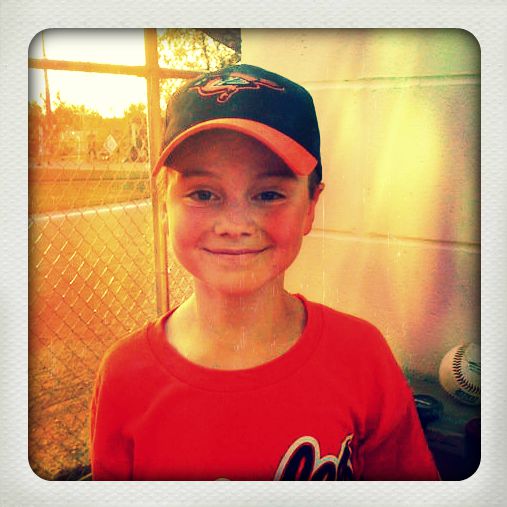 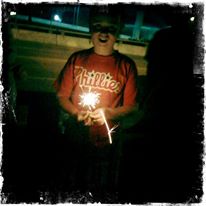 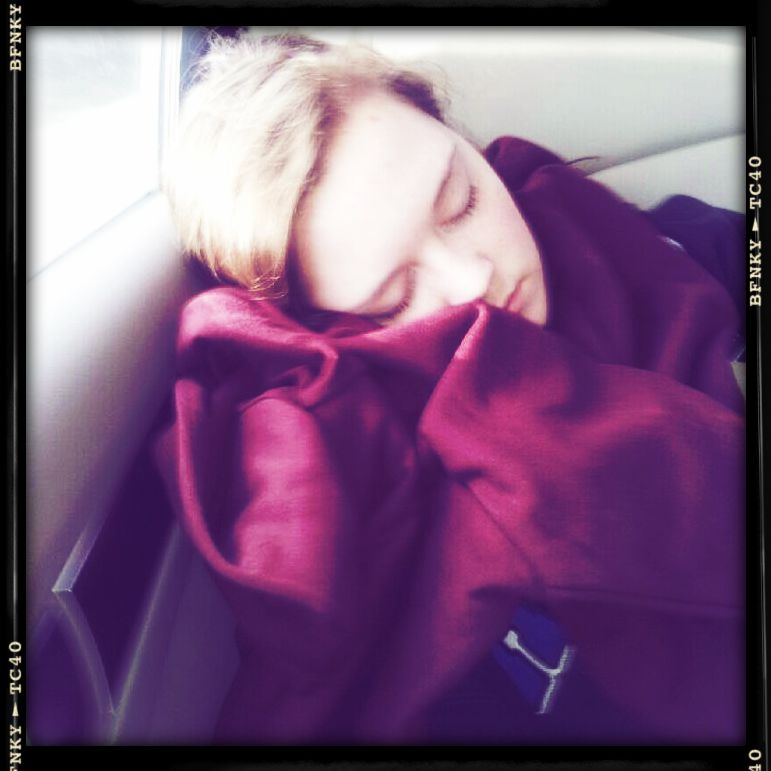 You've missed all of those seconds, those minutes. Those days and years.

They will never be that age again. There will never be another 17-year-old Molly sitting cross-legged on a beach. No more 16-year-old Henry hamming it up at a Halloween store. There won't be another 12-year-old William cuddling with his best friend. Charlie won't graduate from high school, ever again. And none of them will ever be 11-years-old, waving sparklers around on a steamy July night.

When you left us, I was so sad. And after I was done being sad I got mad. And when the anger left me, I decided to drink in everything you walked away from. Everything you decided wasn't worth hanging around for, I embraced it, loved it... I hung around for it.