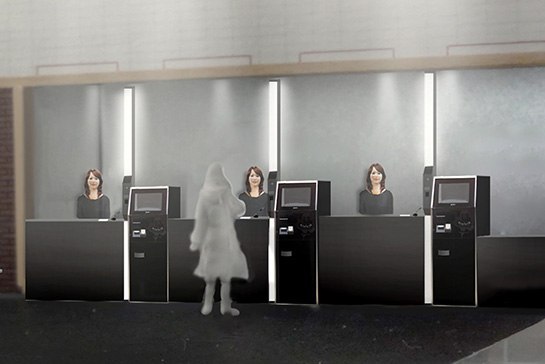 The hotel--appropriately named Henn-na or Weird Hotel--which happens to be located in an amusement park (Sawada insists it's not a gimmick) has appointed a bow-tie-wearing velociraptor and demure female humanoids to "man" the reception desk. 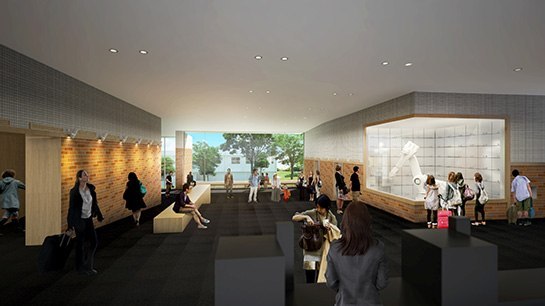 A robotic arm can place visitors' belongings in storage cubbies in the lobby.

Visitors check in by typing information into a screen, and their luggage is quickly whisked away by an automated trolley that delivers suitcases and bags to their respective rooms. Rather than handing out keys or cards (which robots, it turns out, aren't so great at recovering when lost), facial-recognition technology is used to let visitors into their rooms. Once inside, a small doll-like robot on the bedside table will tell you the weather or the time, and turn out the lights when you're all tucked in. 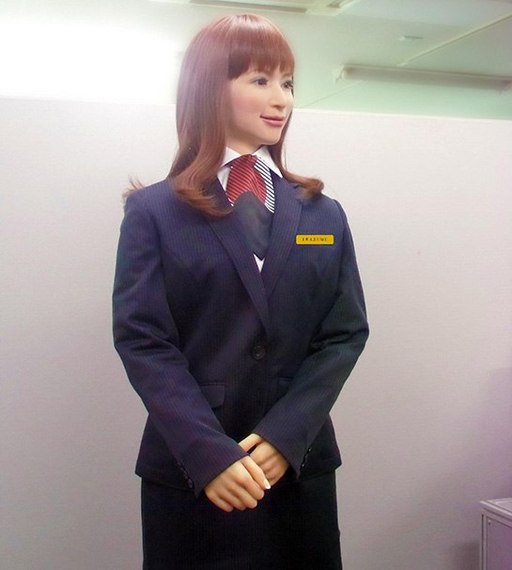 While the staff has not yet become adept at a few standard amenities--making beds, calling cabs--the reasonable prices that start at just $80 a night make up for it. Sawada argues that the whole robot approach is intended to curb the skyrocketing price of hotels in the country, and he hopes to open more of its kind in Japan and abroad. For more information, visit h-n-h.jp

The Absolute Best Hotels of the Year

11 of the Best New Hotels Around the World

See the Unreal Architecture of the Remote Russian North