A three-year-old boy in Virginia is about to have an amazing Halloween dressed as Princess Elsa from Disney's "Frozen."

Paul Henson's photo of his son, Caiden, in the princess costume went viral earlier this month after he and Caiden's mother, Ashley Ramage, posted the photo to Facebook. The parents told The Huffington Post that Elsa has always been their son's favorite character from "Frozen," and when it came time to choose a Halloween costume they told Caiden he could choose whatever he wanted -- it didn't matter if the outfit was marketed for a boy or girl.

"As children get older, they distance themselves from their parents. Why start that split sooner than they need to?" Henson told The Huffington Post. "It's important for children to know that their parents will stand by them no matter what. Ashley and I will do whatever it takes to keep our son happy and not take his innocence and imagination from him."

Ramage echoed Henson's statements, emphasizing that parents should never intentionally stifle their children's growth or development with gender-based thinking. "I want other parents to realize that gender stereotypes are taught and learned behaviors," she said. "At three years old, kids are still developing, exploring and discovering. As parents we shouldn't discourage their individuality."

Henson told HuffPost that he's even considering dressing up as Anna, the younger sister of Elsa, so that Caiden wouldn't feel alone during the big night.

Thank you for being such amazing parents, Paul and Ashley! 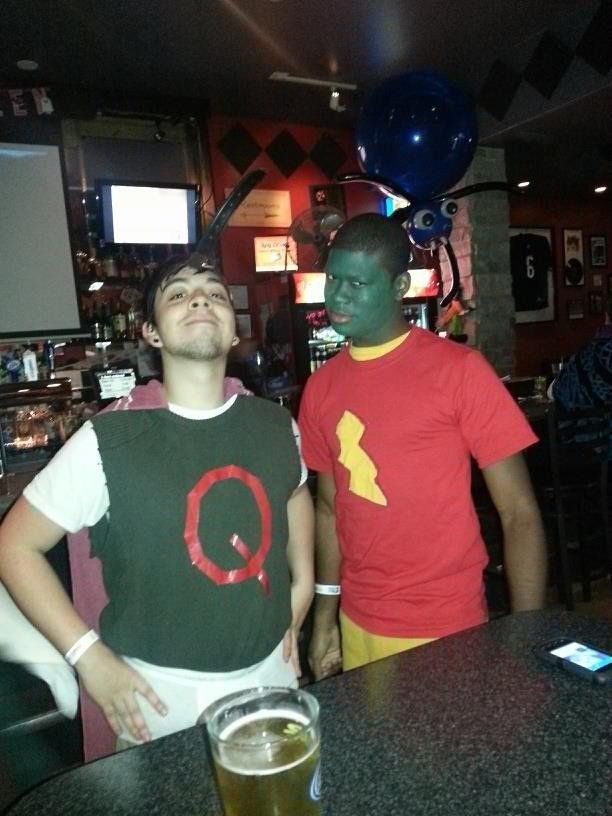