We’re down with making houses out of waffles or putting together gumdrop pyramids, but pouring molten copper on our food was never something we thought to do.

Youtube user Tito4re seems to be making a name for himself as the Michelangelo of pouring melting copper on things. His latest venture was sending a bag of M&Ms up in metallic flames.

In the caption for the video, Tito4re says he will gift the “copper art piece” he’s created here to one of his subscribers, so long as they go to his Instagram and leave a comment on the M&M’s video there. He said he will “randomly pick a winner this Friday.”

Our favorite video is this one featuring a cake that inexplicably says, “Happy New Year 2016!” It was posted July 23.

He warns viewers that it’s very dangerous to play with molten metal and urges all to not attempt to recreate anything he does. 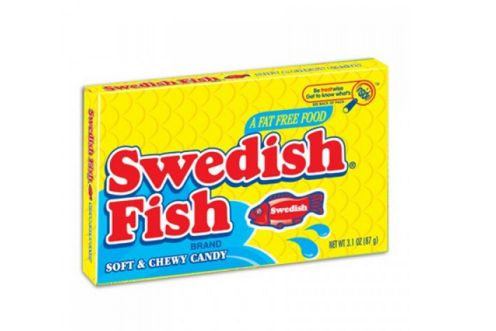