Few could argue the genius that is Mandy Moore. She made a seamless transition from pop starlet to film star to TV icon and, most recently, she’s been seen in a shower in Queens, New York.

Twitter user @walkerkaplan tweeted a fantastic text exchange with a friend of his wherein they discuss how another friend had purchased an apartment in Queens with a fascinating mosaic:

my friend's friend bought an apt in Queens and there was a Mandy Moore mosaic in the shower pic.twitter.com/JtBZ2NBEX1

Yes, that is in fact Mandy Moore in a bikini on a shower wall.

The Twitter user confirmed to New York Magazine that the photo of this “Candy”-era Moore is “legit as far as he knows.”

Other Twitter users sent in their own mosaic findings and, while great in their own right, they still pale in comparison to the glory that is Moore.

.@walkerkaplan A family I briefly stayed with in Quito, Ecuador in 2010 had this mural in the master bathroom. pic.twitter.com/BzWrhUDHJz

@walkerkaplan @MaraWilson I can kinda top this. The house I was renting for the last year had this in the tile. No explanation. pic.twitter.com/1heKaF0ecq

The world is beautiful and weird and Mandy Moore is a queen. 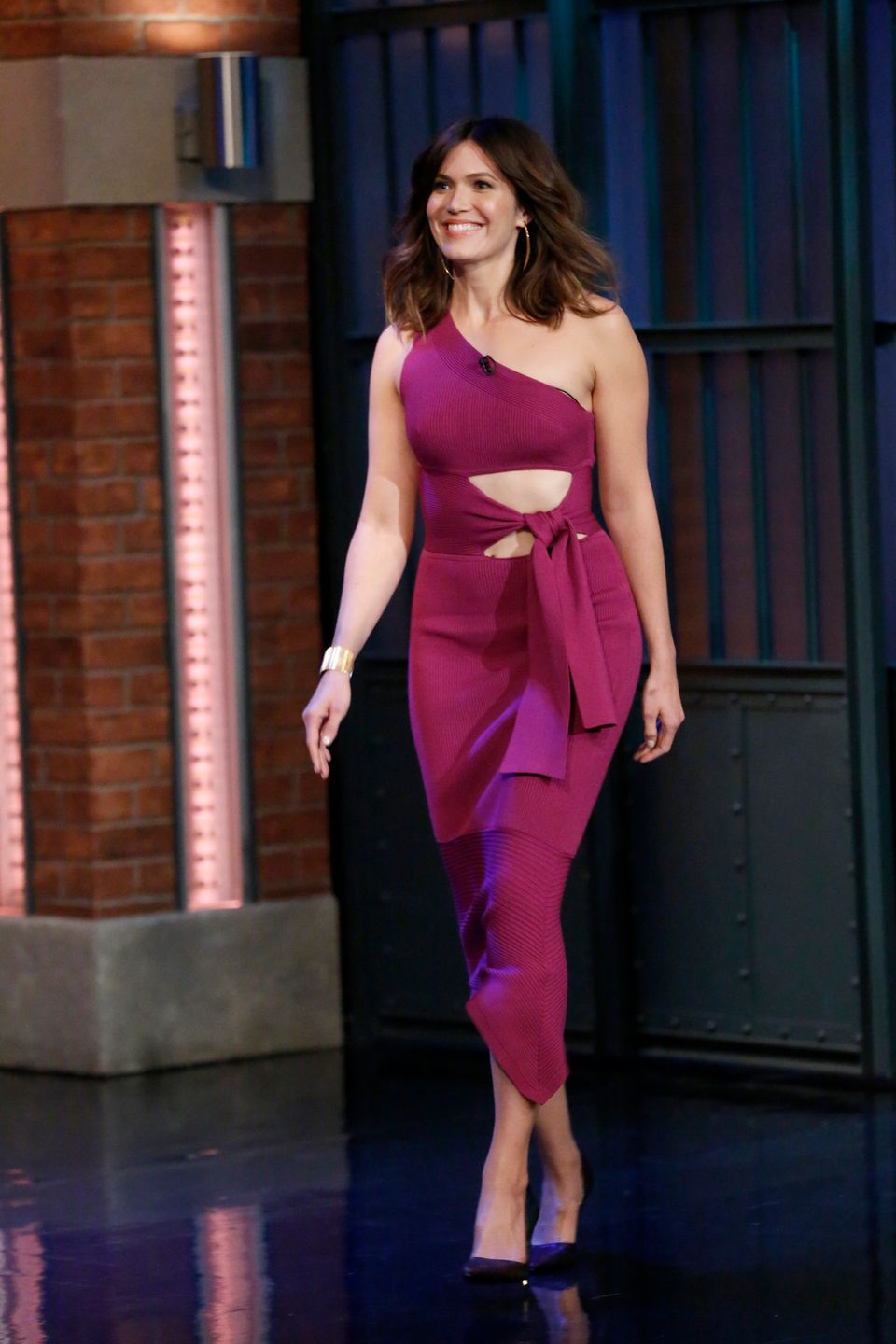