Eric O'Grey was told he only had five years left to live in 2010.

He had type-2 diabetes, weighed 340 pounds and medications cost him over $1,000 a month. He was withdrawn from society and "felt really uncomfortable around other people," he said in the video above by Humane Society Silicon Valley. He had just "stopped living."

After a flight was delayed because the airline attendant couldn't get him in the seat belt extensions, O'Grey decided to make a change. That change included an "obese, middle-aged" rescue dog named Peety, who was left neglected and alone in a backyard.

"He'd gone from being in a situation like I was, where he didn't have any friends and he didn't know anybody, and really became a proud dog," he said.

"Beyond unconditional love, Peety taught me absolute loyalty," he said. "He looked at me in every sense as though I was the greatest person on the planet. I decided that I wanted to be the person who he thought I was."

Although Peety has, sadly, since died of cancer, O'Grey has adopted another dog named Jake, who he is going to run a half marathon with. But he will be grateful for Peety forever.

"Thanks to Peety, I wake up every day wanting to be the best person I can possibly be," he said. "I think about it now, who rescued whom? I mean, did I rescue him or did he rescue me?"

The Humane Society Silicon Valley's Mutual Rescue program is meant to share stories about the impact rescue animals have on lives:

Mutual Rescue is an initiative that aims to change the way people see animal welfare. By sharing stories about connecting a person with an animal, Mutual Rescue hopes to demonstrate that when you support your local animal shelter, you’re not just enhancing an animal’s life—you’re also transforming a person’s life as well. The stories shared by everyday people through Mutual Rescue are testaments to the incredible impact that an animal and a person have on each other, and that “rescuing” isn’t in just one direction. 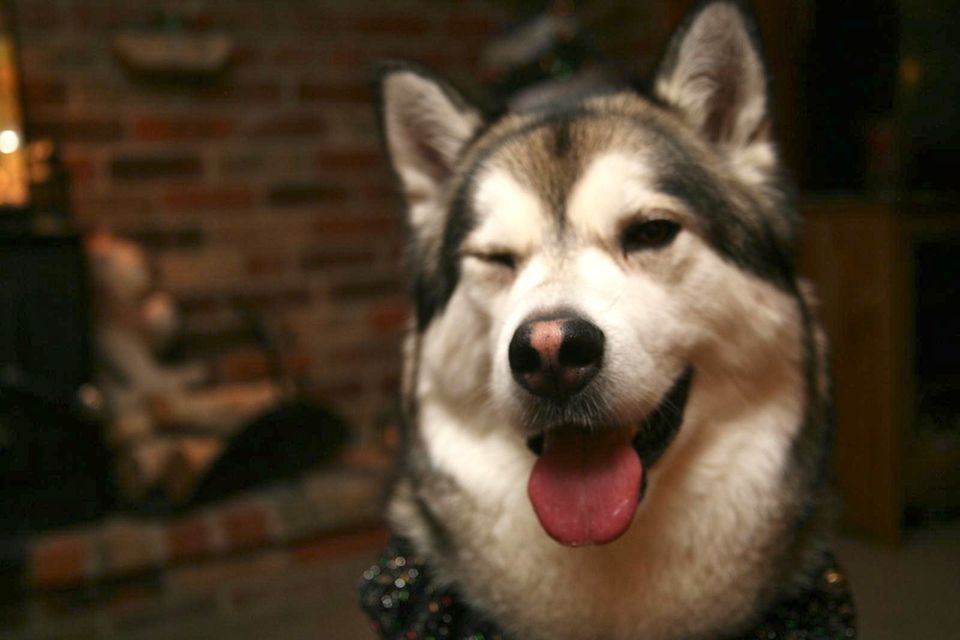