Whether you’ve been witness to a rapidly changing demographic in your neighborhood or noticed an influx of Starbucks cafes while passing through areas you were once cautioned about visiting, gentrification is hard to ignore.

Amidst the closures of mom and pop shops and the migration of wealthy residents into Brooklyn’s gentrifying neighborhoods, natives of the city like Brooklyn Deep’s Executive Editor Mark Winston-Griffith, feel their voices aren’t being heard.

Co-founded by Griffth in 2014, BK Deep is an online media platform aimed at telling the stories of Brooklyn’s native residents. The publication is responsible for projects such as the oral history series Voices of Crown Heights where they partnered with the Brooklyn Historical Society and the Third Rail podcast which combines storytelling with reporting.

In the hopes of expanding their reach and impact, BK Deep recently launched a Kickstarter campaign to fund production equipment, special projects and audience growth initiatives.

“In a neighborhood in which Black culture is fading, Brooklyn Deep is an act of self-determination that celebrates the struggle and complex humanity of Black Brooklyn,” BK Deep’s Kickstarter page read.

Brooklyn, with its growing population of young white affluent New York City transplants, Whole Foods grocery stores and coffee shops, has been an epicenter of gentrification and displacement.

“As [a resident] of a low and moderate income neighborhood, I’ve been part of civic and institutional struggles over the years to bring improvement,” Griffith told HuffPost last week.

“And I think it’s possible to [improve] in a way that doesn’t erase a population and make it completely unaffordable,” said Griffith, a native of the Crown Heights neighborhood of Brooklyn.

In 2015, the New York Times published an article titled “Gentrification in a Brooklyn Neighborhood Forces Residents to Move On” which highlighted long-term residents of Crown Heights, all of whom were of color, being pushed out of their homes due to soaring rent prices.

The residents featured in the NYT article are exactly the people BK Deep wants to provide with a platform.

“Over the last decade, when promoting a vision of Central Brooklyn’s future, the real estate industry and even many middle class interests within our own community implicitly equated improvement with non-blackness,” Griffith said. 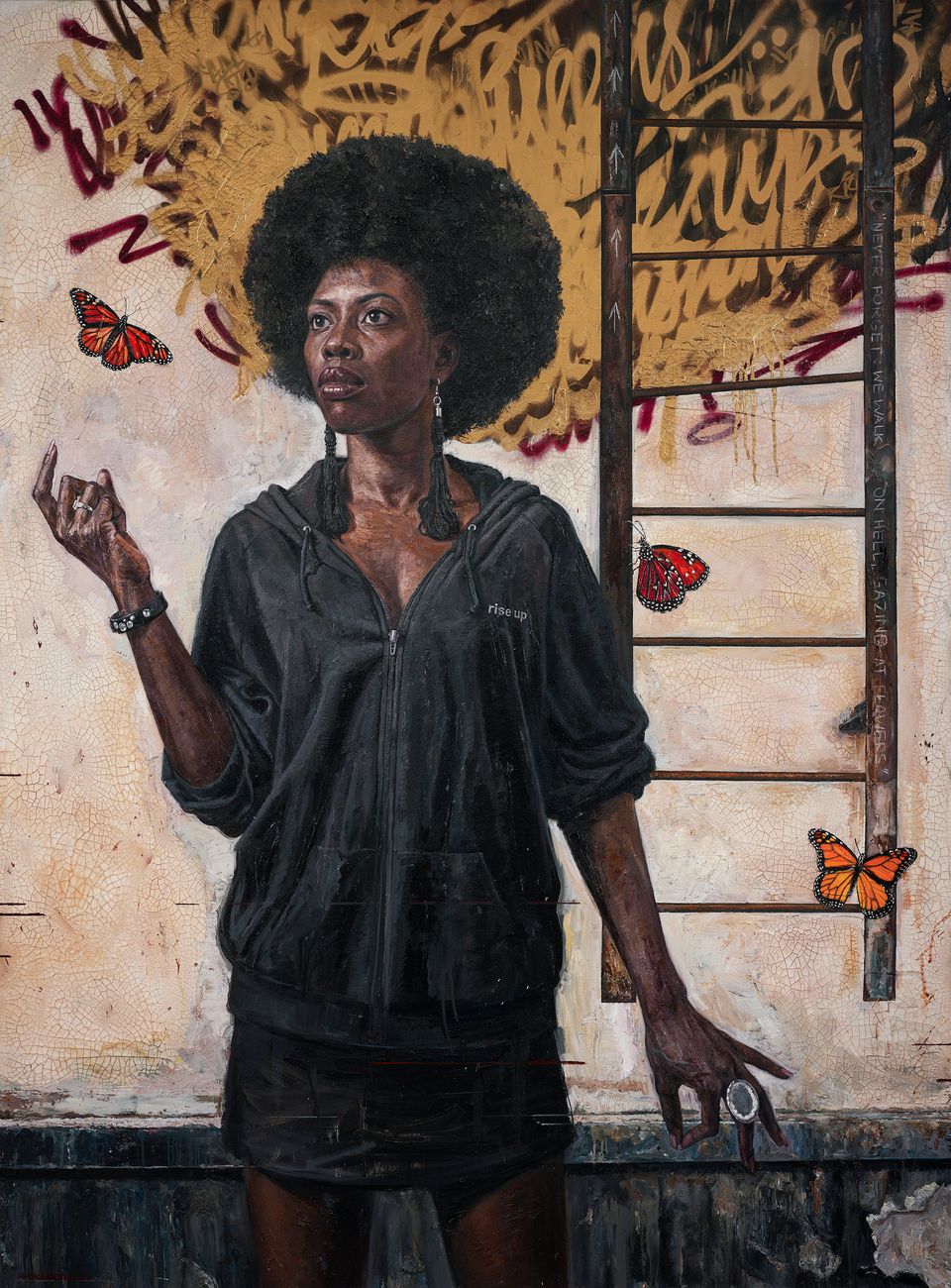