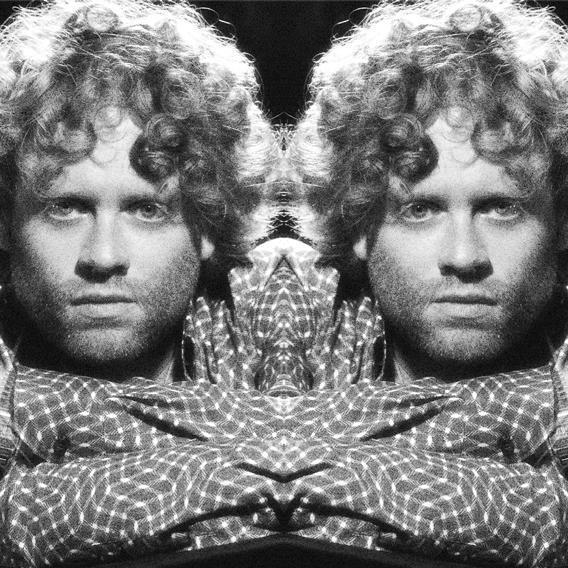 The UK has a major influence on popular music, and it has been that way for decades. From Sam Smith and Amy Winehouse to Elton John, David Bowie and The Beatles, the British have effortlessly won over American radio. Even Mary J. Blige praised the UK while promoting her Euro inspired album, The London Sessions. She said, "The music is free over here the way it used to be in the States. Artists are just free to do what they love. Listening to the radio you can hear the freedom."

Though London may be America's favorite international music scene, other places across the ocean have found their way to the American airwaves too. Before Sia, Kylie Minogue was the voice of Australia; Little Dragon helped us pay attention to Sweden's electronically charged R&B, and many American artists cite Iceland's Björk as an inspiration both musically and visually. However, I think it is time to widen the international music net and our focus should be The Netherlands.

In the U.S., thanks to the festival scene, late night dance music has made a killer comeback and some of the biggest acts are from The Netherlands. Now that America is preparing for summer concert season it will be hard to find a festival lineup that doesn't feature popular Dutch producers such as Afrojack and Tiësto. Yet, beyond the house rhythms in the city of Amsterdam, there is soul, pop, jazz and the gifted Benny Sings.

For over a decade Benny Sings has released a collection of songs that blends an array of genres. He sings heartfelt R&B ballads as heard in, "Fake Love," dabbles with jazzy arrangements in "Get There," gets soulfully smooth in "Coconut" and the list goes on. Music fans in London, Japan and France have all taken notice to the Dox Records artist by inviting him to perform on their stages and by writing about his work. Yet, top music websites in the U.S. have not caught on.

While he may not be the biggest blog item in the U.S., Benny Sings has made appearances in American media. His single, "Little Donna" was featured in an episode of HBO's hit show Girls and he made NPR's Top 5 Slept-On R&B Songs Of 2012 list. That same year he toured with American singer Mayer Hawthorne. But I think its time we show Benny a little more love and 2015 will be our chance.

We have to wait until the end of the year for his 5th studio album, but we can enjoy 2 new singles from the Dutch crooner. Recently, he provided lyrics and vocals for the upbeat dance tune "Don't Sing" performed by French producer Data. It is a different sound for the soft toned singer, but another example of his music versatility.

In "Straight Lines," the first single from his upcoming record he returns to a smooth R&B vibe. The production is reminiscent of classic R&B songs like Midnight Star's "Curious" and Cameo's "Candy" complete with a climatic music break. Benny's signature melodic tone glides the production with lyrics about love and honesty. If this song doesn't get bloggers in the U.S. talking I don't what will.

Want more from Amsterdam? Check out Dox Records on YouTube.