Sixteen-year-old Chris Suggs said he had seen enough gun violence in his hometown of Kinston, North Carolina that it motivated him to find a way to fight back.

As a result, Suggs founded Kinston Teens in 2014, which is a nonprofit organization that aims to provide youth with opportunities to serve their community and encourage them to work together to help identify solutions to some of the city’s pressing issues.

In 2014 alone, there were 61 shootings in Kinston, which has escalated the issue of gun violence in the city and left Suggs and his peers feeling vulnerable.

“It had a serious toll on myself and everyone else,” Suggs told HuffPost Rise as seen in the video above. “These were my peers, my classmates, friends, family being affected by gun violence ― either shooting somebody or getting shot.”

Rashawn Baker, a 16-year-old who also lives in Kinston, told HuffPost that the violence became a regular occurrence in his town. “It was just a bad time period, a lot of people dying,” he said. “Every day was just someone.”

Ultimately, Suggs said he felt like it was time “for us to really step up and make some changes in our community.”

Since starting Kinston Teens two years ago, the non-profit has impacted more than 1,300 youth and members have volunteered more than 9,000 hours of community service. The organization also works with local legislators, cops, politicians, teachers, pastors and other local leaders to discuss changes they want to see be made in the community. The police also serve as mentors to kids in the organization, which Suggs said helps to strengthen a sense of community.

“We’ve brought everyone to this table and there’s young people at the head of that table,” Suggs said.

Sergeant Dennis Taylor, a mentor with Kinston Teens, explained that he believes that it’s important for kids to understand the police are there to ensure the well-being of the community’s residents.

“I try to get the kids that are out here to understand that we’re here for you. You don’t have to fear the police,” Taylor told HuffPost. “We want to make sure that you have the understanding that I’m here to make sure you’re OK also.”

However, while local leaders play a crucial role in creating a safer Kinston, the organization says its focus remains on the town’s youth and their responsibility to improve their communities.

“Young people need to lead the change especially when it comes to issues like gun violence that are really affecting young people,” Suggs said.

This video was produced by Alex Kushneir and edited by Holly Buechel.

PHOTO GALLERY
Colleges Where Students Are Most Engaged With Community Service: Princeton Review, 2015-16

This Inspiring Teen Is A New Leader In The Fight Against Gun Violence
Colleges Where Students Are Most Engaged With Community Service: Princeton Review, 2015-16 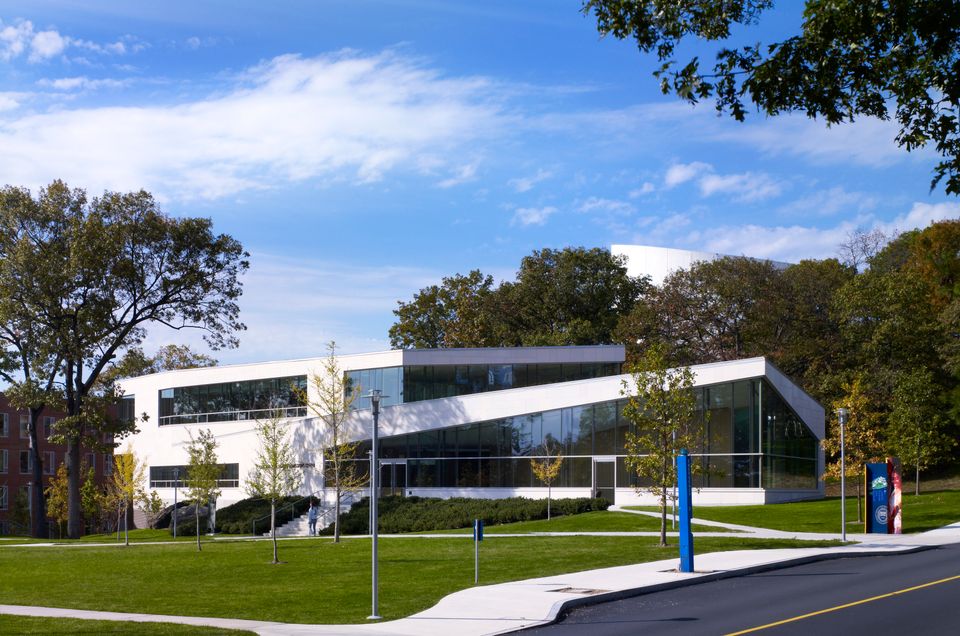