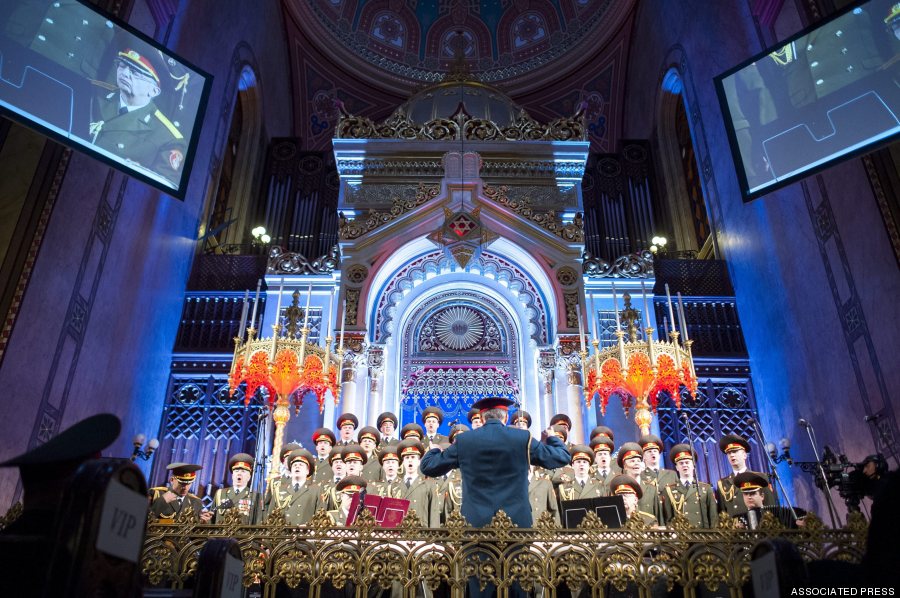 The choir of the Alexandrov Ensemble of the Russian army performs during a ceremony commemorating the 70th anniversary of the liberation of the Budapest Jewish ghetto in Dohany Street Synagogue in Budapest, Hungary, Sunday, Jan. 18, 2015. The ghetto was liberated by the Soviet Red Army during World War II, January 17, 1945. 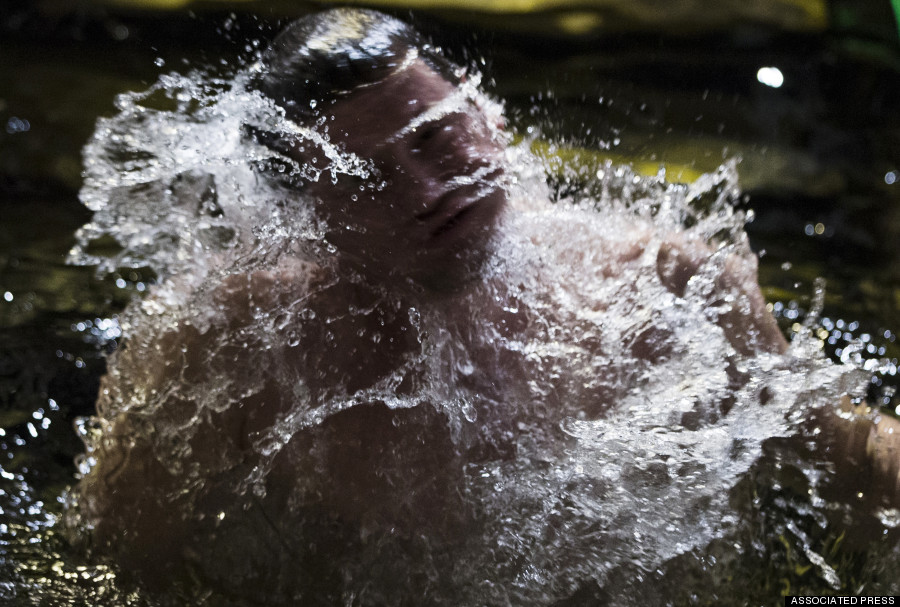 A Russian man emerges from the icy water to mark Epiphany in Moscow, Russia. Thousands of Russian Orthodox Church followers plunged into icy rivers and ponds across the country to mark Epiphany, cleansing themselves with water deemed holy for the day. Water that is blessed by a cleric on Epiphany is considered holy and pure until next year's celebration, and is believed to have special powers of protection and healing.

Aboard the Papal Plane, January 19 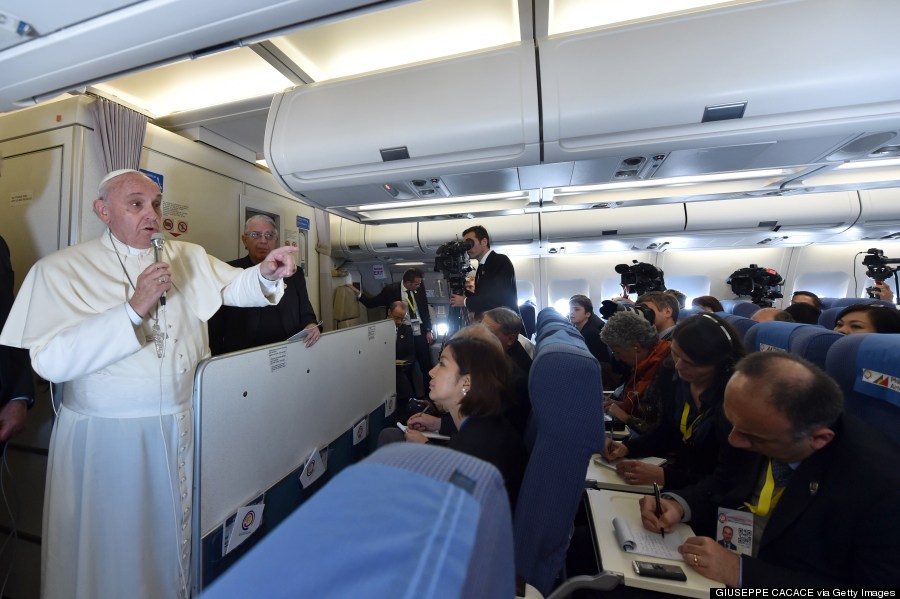 Pope Francis addresses journalist sitting onboard a plane during his trip back to Rome, on January 19, 2015 from the Philippines. The 78-year-old pontiff wrapped up a triumphant visit to the Philippines and Sri Lanka, seeking to promote the Catholic Church in one of its most important growth regions. 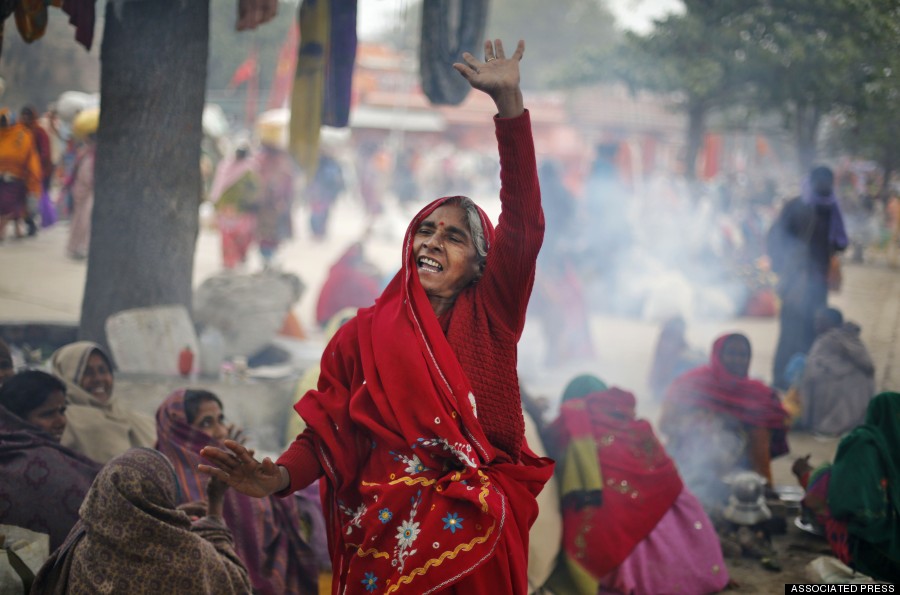 An Indian Hindu devotee dances while singing religious songs at the Sangam, the confluence of the Ganges, Yamuna and the mythical Saraswati, on the eve of Mauni Amavasya or new moon day, considered the most auspicious date of bathing during the annual month long Hindu religious fair Magh Mela in Allahabad, India. Hundreds of thousands of devout Hindus are expected to take holy dips at the confluence during the astronomically auspicious period of over 45 days celebrated as Magh Mela. 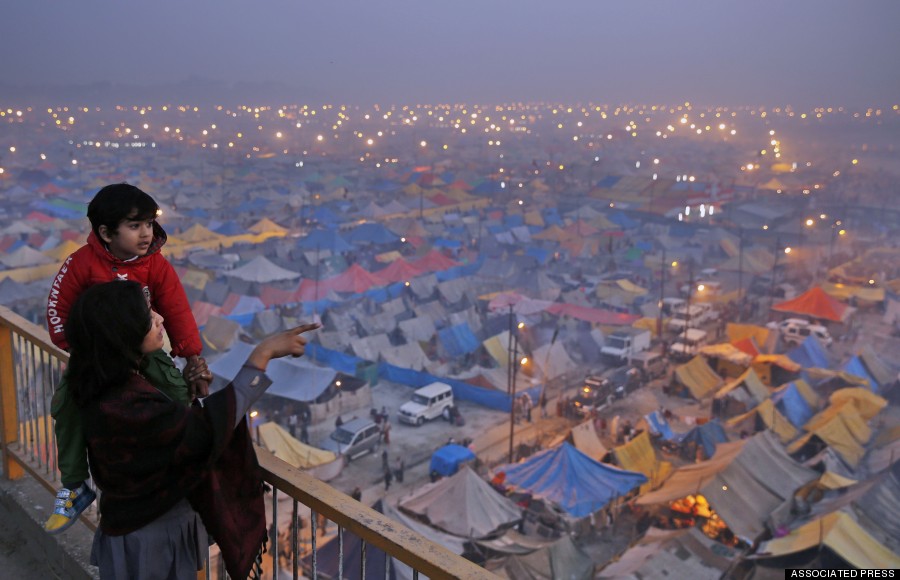 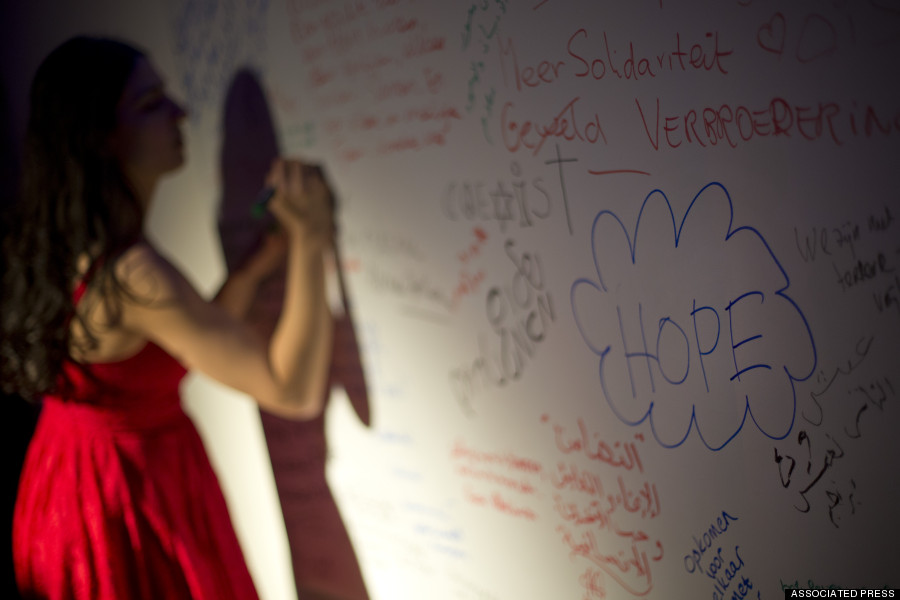 A message of "Hope" is seen on a banner as Muslims and Jews put their thoughts in writing during a gathering commemorating the victims and relatives of the recent terror attacks in France during a gathering of the Salaam-Shalom organization in Amsterdam. 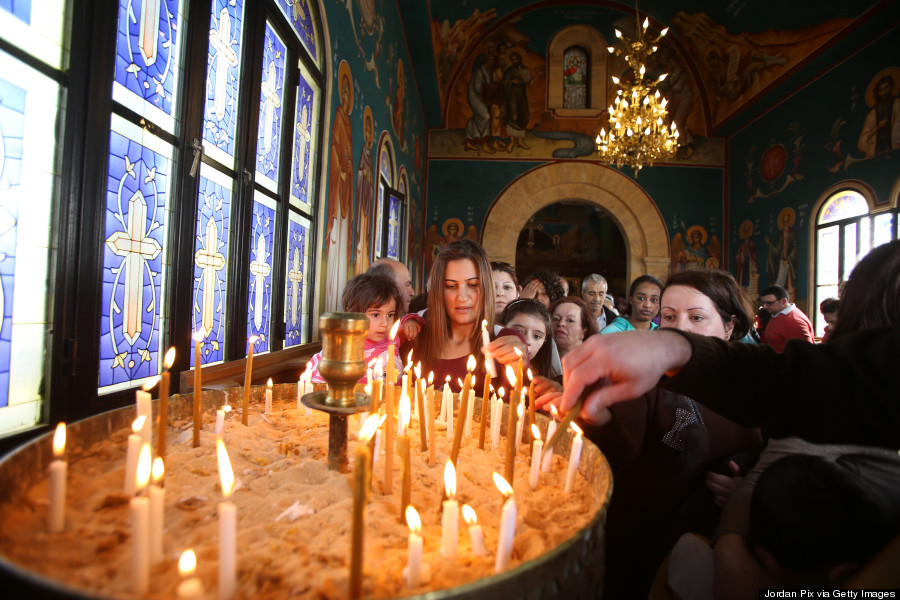 Worshipers pray in the Orthodox church of St. John the Baptist as Metropolitan Benedict/Venediktos of Philadelphia (Amman) leads a few thousand Orthodox Christian pilgrims attending an Epiphany celebration at the baptism site on the bank of the Jordan River on January 23, 2015 in Wadi Kharrar, Jordan. Among Orthodox Christians, the feast of Epiphany is the day when the spirit of God descended upon believers in a dove shape during Jesus Christ's baptism in the River Jordan. It is believed the water washes all sins away. 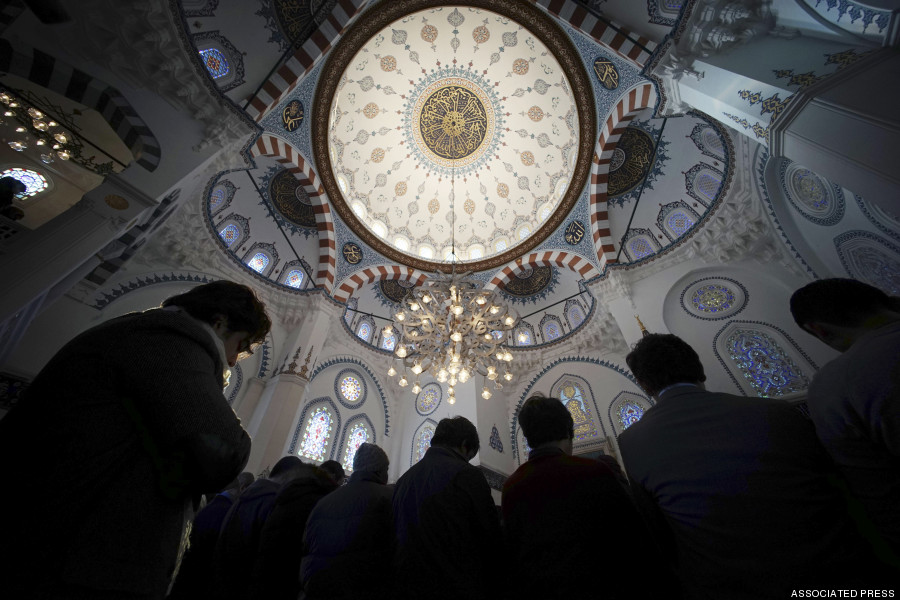 Muslims offer Friday prayers at Tokyo Camii, the largest mosque in Japan, in Tokyo. The deadline for paying ransom for two Japanese hostages held by the Islamic State group is fast approaching Friday with no signs of a breakthrough. 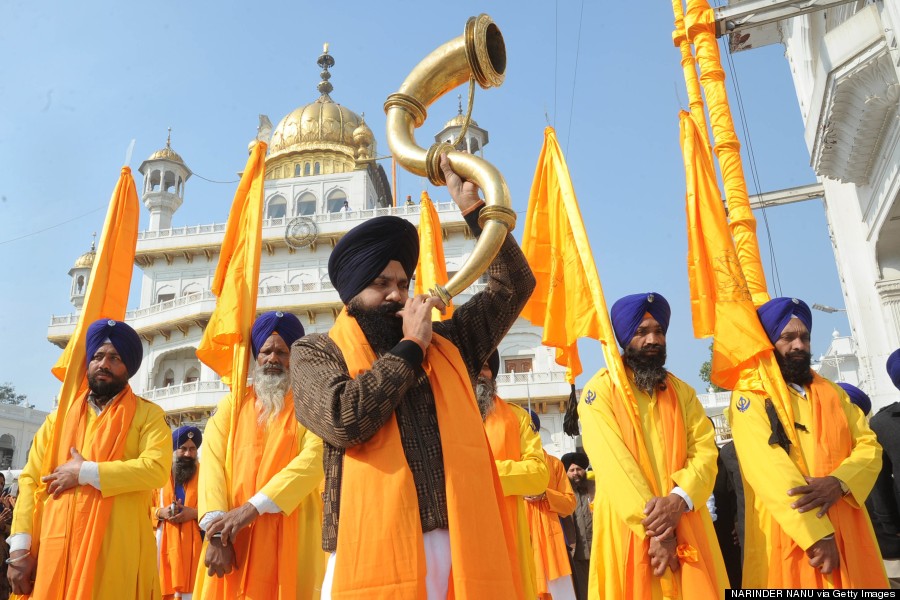 An Indian Sikh devotee plays a musical instrument as he escorts Sikh holy men, known as Punj Pyara, during a procession at the Golden Temple in Amritsar on January 24, 2015 ahead of the 333th Birth Anniversary of Sikh warrior, Shaheed Baba Deep Singh on February 26. The Gurdwara Shaheed Bunga Baba Deep Singh at the Golden Temple commemorates the memory of Singh and his great deeds.

This Week In Pictures: Faith In Practice Around The World, January 18 to 24
Religious Calendar 2016