The United States Inches Towards War 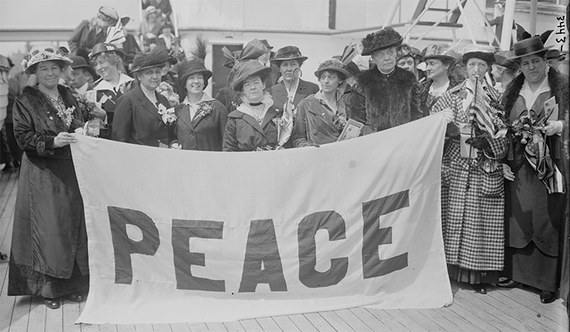 Wilson had complained to both Germany and Great Britain about their violation of the rights of neutrals. The British blockade effectively stopped the shipment of American goods to Germany, but this was accomplished without any loss of life and Wilson's protests were relatively mild. On the other hand, Wilson warned Germany repeatedly that the policy of unrestricted submarine warfare, and the resulting loss of American lives and property, would be considered a provocation that would cause the United States to abandon its neutrality.

It was Wilson who coined the phrase "the war to end all war," and who justified the American entry into World War I in order to make "the world safe for democracy." His Fourteen Points sought to legitimize the American intervention on the basis that it was being fought for a moral cause and to insure the postwar peace of Europe. It laid out a policy based on free trade, transparent agreements (i.e., an end to secret treaties), democracy, and self-determination. While widely popular in Europe, it received, however, little support among Allied leaders. They generally ignored it. French Premier Clemenceau, on hearing of the Fourteen Points, was said to have sarcastically remarked, "The good Lord only had 10." 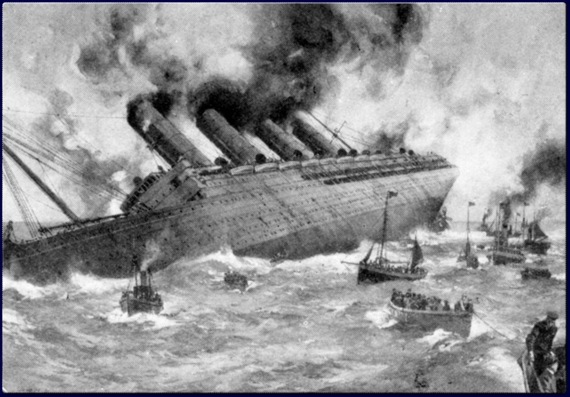 Wilson's need to justify American involvement in World War I on moral grounds reinforced a persistent "internationalism," now commonly referred to as "Wilsonian Idealism," that has been a recurring theme in American foreign policy. Wilson summed up this view best when he declared, following the end of the Versailles Conference that, "at last the world knows America as the savior of the world." The efficacy of such a role and the enormous costs associated with it has been a subject of intense political debate ever since--a debate still relevant a century later.

From the start of World War I in 1914, there had been an active German spy and sabotage ring operating within the United States. The ring's spymaster was Dr. Heinrich Albert. He operated out of the Hamburg American Shipping Line building in New York, in collusion with the German military attaché in Washington, Hans von Papen.

Another German agent in the United States was Captain Franz Dagobert Johannes von Rintelen. He was a German Naval Intelligence officer and took his orders directly from Berlin. Von Rintelen's primary mission was to sabotage American ships carrying munitions and supplies to the Allies. He used a small incendiary device called a pencil bomb, discretely hidden in the cargo, to start fires while ships were at sea in order to force the crews to jettison the munitions they were carrying. 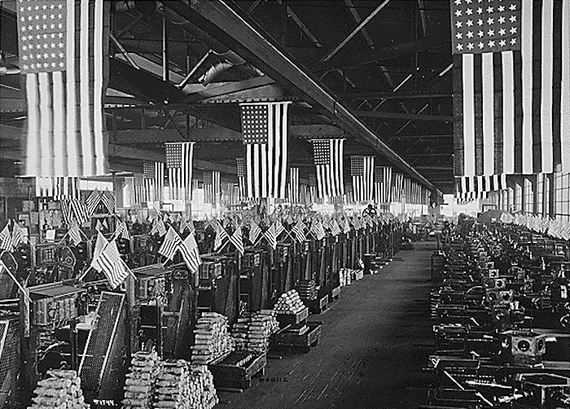 He also attempted to buy up stocks of smokeless powder that, when successful, he would subsequently destroy in order to prevent their sale to the Allies. At one point he even offered to buy DuPont's powder factory, then the largest in the United States, in order to keep its production out of Allied hands.

Long before the issue of the infamous Zimmerman telegram in 1917, Von Rintelen had opened up negotiations with deposed Mexican President Victoriano Huerta to obtain U-boat bases in Mexico, and, as well, to supply arms to his followers and help restore him to power. Huerta, who had a deeply antagonistic relationship with Wilson and whom he blamed for his ouster, reportedly offered to wage war against the United States in return.

The German government believed that if the United States became embroiled in a war with Mexico, it would deprive the Allies of American munitions and other war supplies. The German foreign ministry worked diligently to try to spark a conflict between the United States and Mexico. Although the effort would ultimately prove to be a failure, a generation later, Nazi Germany would again attempt the same strategy.

Von Rinteln's other mission was to disrupt the manufacturing of munitions intended for the Allies in Europe. Under the guise of the Labor's National Peace Council, an organization which von Rintelen helped organize, he attempted to foster strikes and work slowdowns among munitions workers. 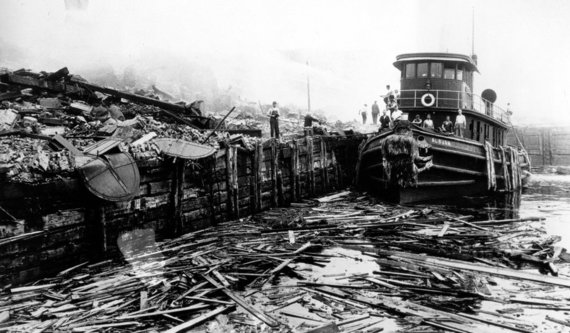 Starting in 1915, there had been a series of fires and explosions in facilities producing or storing war supplies for the Allies. The worst of these was in July 30,1916, in Jersey City harbor, the "Black Tom Island explosion," when approximately 900 tons of explosives and detonating fuses, scheduled for shipment to Europe, were destroyed. The Black Tom facility was a major munitions depot for the northeast. Although von Rintelen was suspected, there was no proof of German involvement. U.S. public opinion, however, suspected otherwise.

German sabotage activity in the United States, public anger at the loss of lives and property as a result of Germany's policy of unrestricted submarine warfare coupled with the release of the text f the Zimmerman telegram, would ultimately force Woodrow Wilson to abandon his policy of neutrality and declare war on Germany. Even then, the United States did not officially join the Allies but merely "independently associated" itself with the Allied cause.