Often times, searching the phrase "vegan people" on Google yields countless images mostly of young, smiling white people. One of the first photos of a person of color is an image that shows the face of a woeful black child accompanied by the words, "When you eat meat, she doesn't eat."

“A lot of black people wanna become vegan [but] when you go online and you look around, you’re kind of confronted with this really white-centered version of veganism," Ko, 26, told The Huffington Post. "You’re gonna start to think it’s not for you." In response, Ko -- who has been vegan for more than two years -- cultivated her own small community of black vegans who shared her frustration, and she created a list spotlighting 100 black vegans. That list evolved into Black Vegans Rock, a platform that highlights, connects and educates black vegans each day in an effort to change the mainstream narrative.

A vegan diet excludes all meat and animal products. Despite the growing number of black vegans in the United States, black representation is often limited to just a few celebrities within the veganism movement. Ko said this isn't because black vegans don't want to be visible, but because they've been ignored by some parts of the vegan world.

"Animal rights has started to become a racial identity for white people, so when black people start to get involved, they start telling us what’s right and wrong... and that stops a lot of black people from progressing even further. You start to realize [some] black people have a different journey to animal rights and veganism anchored to anti-racism."

A few animal rights organizations have done some work to put black vegans at the forefront. PETA, for example, has worked with influential black vegans like Wu Tang member RZA and comedian/activist Dick Gregory -- who has linked racism to health disparities among black people. Still, the face of mainstream veganism is very white.

Some vegan advocacy groups even go as far as using racist messagind and imagery to get convey their message. In 2015, Veganoso compared lynched slaves in the 1800's to slaughtered animals, while Vegan Revolution tweeted "Black lives matter... more than Chickens or Cows lives... apparently."

Ko said she doesn't blame potential black vegans for being turned off by this ugly behavior. But with Black Vegans Rock, she wants to open the conversation to black people -- and to other people of color -- and remove the "filter of whiteness" generally used to understand animal rights.

"In our cultural imagination, being an animal is the worst thing you can be. And no one knows that more than black people who for generations have been called animals by white people and have been brutalized and tortured," Ko told HuffPost. "When you are white and you want to bring attention to animals -- who occupy a really low position in society -- and then you borrow imagery from an oppressed group without meaningfully analyzing that oppression, you have to expect backlash… As black vegans, this is where we step in."

Ko and her advisory board at Black Vegans Rock -- comprised of influential vegan scholars, entrepreneurs and activists -- are seeking to "re-articulate black people’s relationship to animals" and dismantle the universal hierarchy of oppression in which she said "white people are at the top and animals are at the bottom and black people are somewhere [in between]." She wants her platform to serve as a hub for black vegans to share their stories and black non-vegans to learn more about the lifestyle if they choose.

If you're a black vegan, send an email to blackvegansrock@gmail.com. Tell us why you went vegan :) pic.twitter.com/FkwTkGQUQU

Adhering to a vegan diet can seem like a privileged way of living when access to the proper foods is bleak in food deserts and low-income areas. Ko acknowledges that. She's working to educate others so that they know that they don't have to spend their entire paychecks at stores like Whole Foods to live a vegan lifestyle, offering tips like gardening and buying vegetables in bulk to cut back on costs.

"What stops a lot of people from enacting or engaging with this... political lifestyle... is mostly because of stereotypes, or because it’s associated with whiteness or... this assumption that the way mainstream tells you to do it is the only way," she said.

"Veganism isn’t about being perfect and it’s not about being thin," Ko said. "It’s not about any of that. It’s about trying your best to live a compassionate lifestyle... that will also be best for our health." 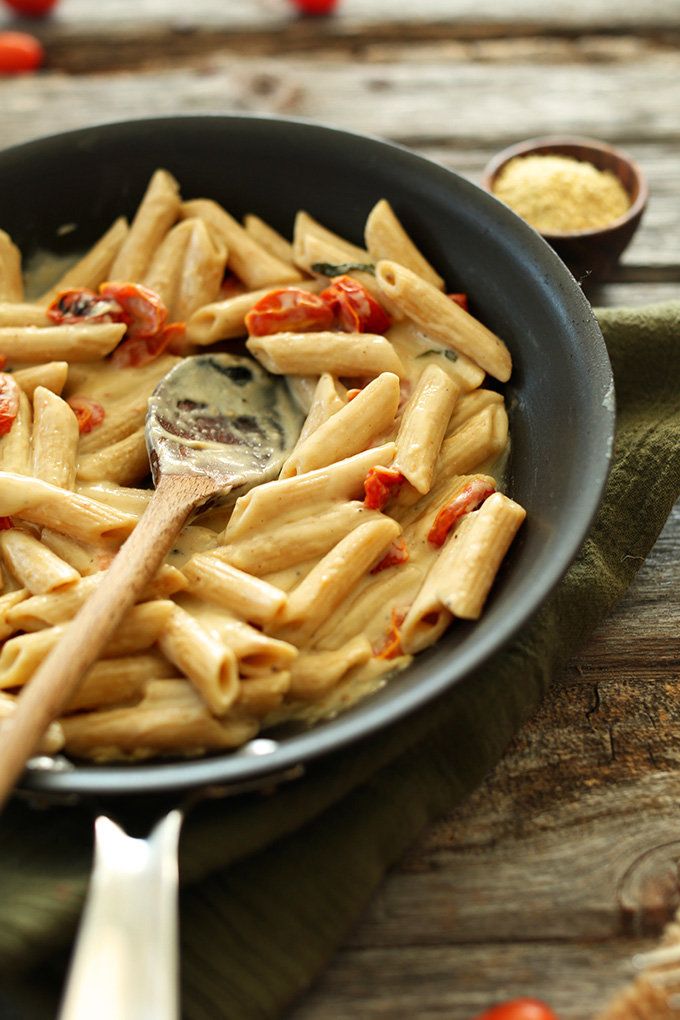