Celestino, 49, was at work when he learned the Licungo River burst its banks. He ran home to find the milky-brown current had devoured nearly everything he owned. "Our chickens, everything, were washed away," he says.

The family of nine slept on the floor of a local health center in Moneia, a remote community in Zambezia province in central Mozambique, until the water receded. They are now living under a small shelter made of dried palm leaves and sticks, surviving on mangoes. All of their corn, rice, and cassava fields were destroyed. 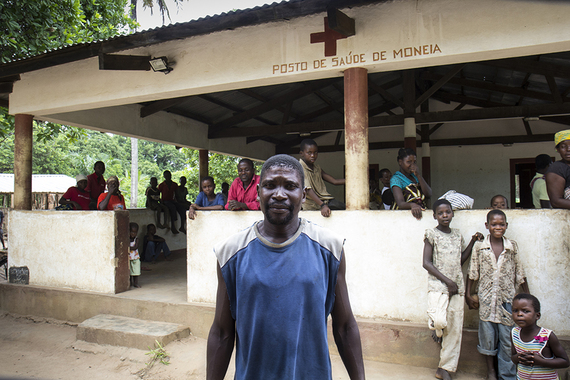 In mid-January, higher-than-average rainfall unleashed catastrophic flooding across southern Africa. More than one million people were affected, the majority of whom are in Mozambique and Malawi. The floods left 500,000 people homeless and in-need of shelter, clean water, food, and other basic supplies. Concern Worldwide was one of the first organizations to respond and has been traveling by helicopter, boat, and truck for the past month to deliver food and relief items, but the work is far from over.

As the water retreats, another emergency is surfacing for subsistence farmers like Celestino--hunger. For them, the floods were particularly devastating. Food leftover from last season's harvest was almost coming to an end and people were waiting for the next harvest to come in late March or early April. The floods wiped out whatever had been planted and has left families with little or nothing to start over again. Even if farmers had seeds to plant, there is no chance the crops will grow in time for the harvest, which they count on to feed their families. 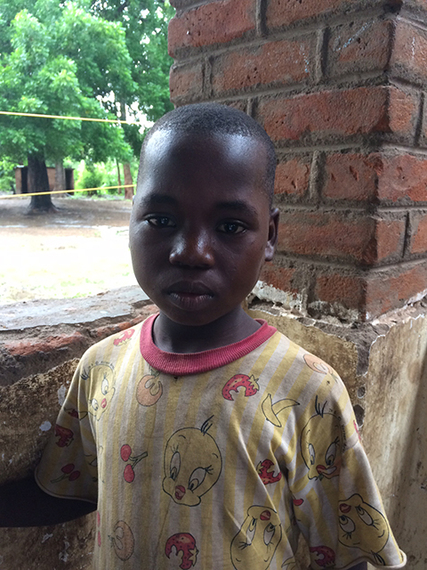 Konja, 12, has been living in Mchere camp in southern Malawi with her parents and six brothers and sisters since the floods destroyed her home. "We only get one meal a day here," she says. "I miss food. I miss three meals a day. I miss rice, nsima (cassava mash), and meat. My favorite [food] is beef."

She and her family are among the more than 368,000 people in Malawi estimated to require immediate food assistance. Nearly three-quarters of them are expected to need this support for more than six months. According to UN and humanitarian organizations working in Mozambique, the lost crops and disruption of food supplies has already directly impacted the nutritional situation of more than 8,000 children younger than five years old.

These needs will be nearly impossible to meet if the international community does not increase its support for the region. The Government of Malawi estimates that $81 million is required to meet emergency needs and help families recover, while humanitarian organizations in Mozambique have requested $30 million.

"This emergency is not over just because the water-levels have gone down," says Gwyneth Cotes, Country Director for Concern Worldwide in Malawi. "People who lost everything to the floods are going to continue to need support to survive as well as help to rebuild their homes and livelihoods." 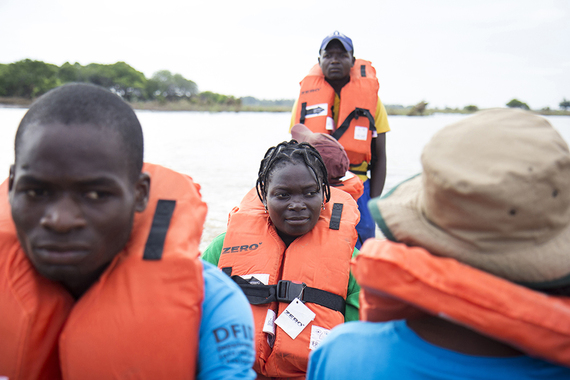 Concern is planning to distribute seeds and tools to families in the coming months. While the first harvest is entirely lost, the hope is that farmers can plant again before the rains stop altogether so that there is hope of having some food to harvest this year. However, the crops will still take months to grow and many families will need food assistance in the interim.

For Celestino, the next year is an uncertain one. They do not have the money to rebuild a house and he worries that more floods could come before the rainy season ends. "We have nothing left," he says. "In this area for the floods to come in January is a tragedy. Normally the floods come in February. This year we will have hunger. We won't have recovery. The whole area is underwater."

More rain is forecasted in Mozambique this week.