Michelle Obama's 2013 inauguration dress was a stunning navy Thom Browne coat ensemble, paired with J. Crew pumps and a sparkly belt. (She would later change into boots.) A more solemn contrast with her chartreuse Isabel Toledo dress at the 2009 inauguration, the first lady's look worked splendidly with her new bangs.

But who IS Thom Browne, the designer who snagged this tremendous honor? Here are five things you need to know about the man who's soon to become WAY more of a household name.

Congrats, Thom! To get a better idea of Browne's work, scroll down to see his spring/summer 2013 collection below. 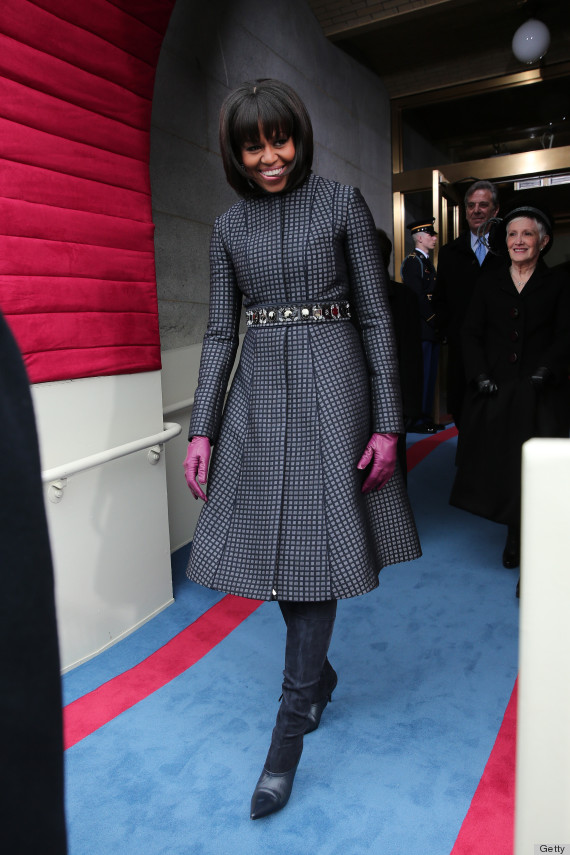 Clarification: Language has been added to indicate the photo of the first lady is from later in the afternoon. 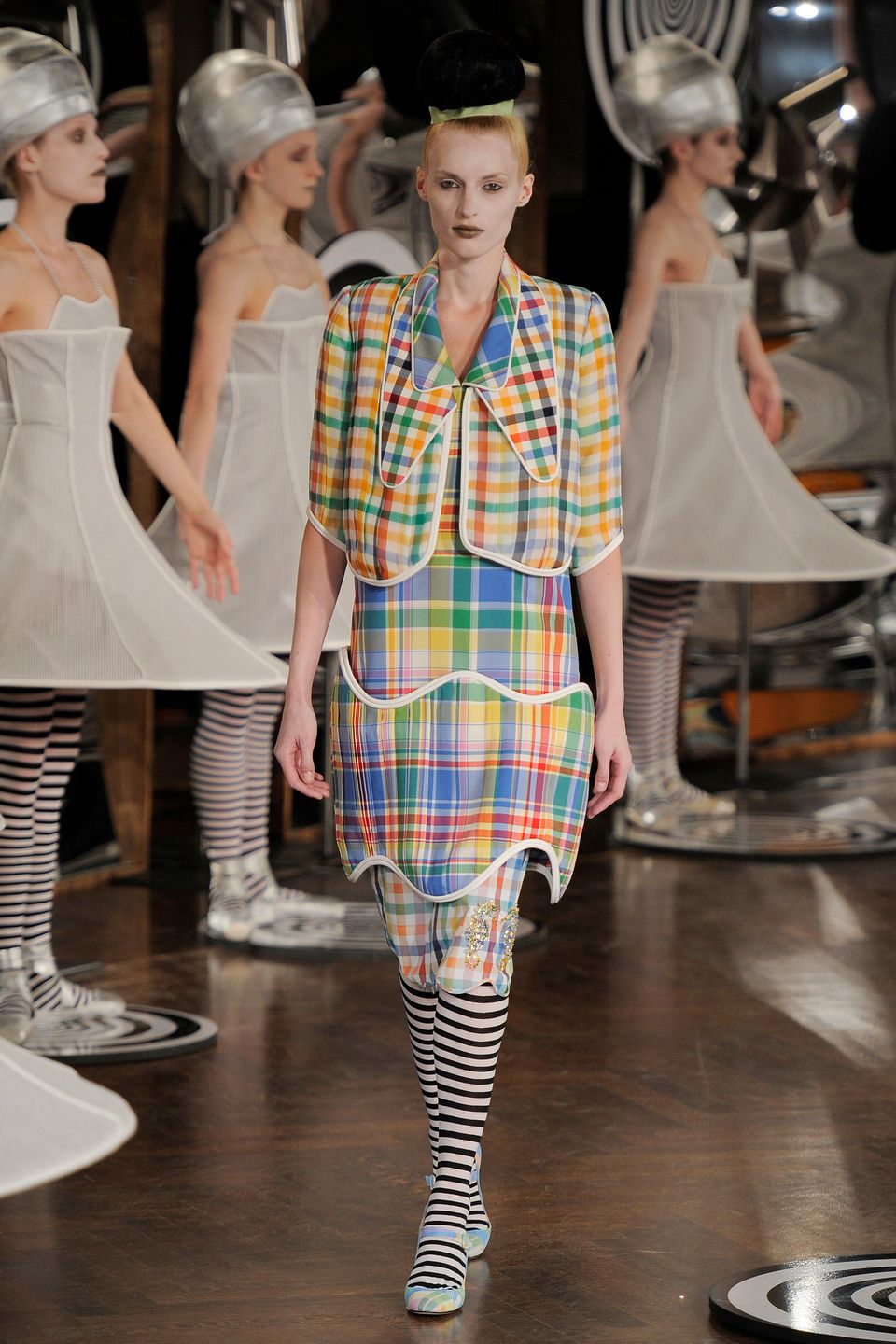