Thomas Alleman moved from Michigan to San Francisco in 1985, hoping to become a newspaper photojournalist. But Alleman was soon put off by the notion of "objective" photography, gravitating instead toward a more personal, off-kilter photographic style. Alleman got a job at the tabloid The Sentinel, right when widespread awareness of the AIDS epidemic was sweeping the nation. 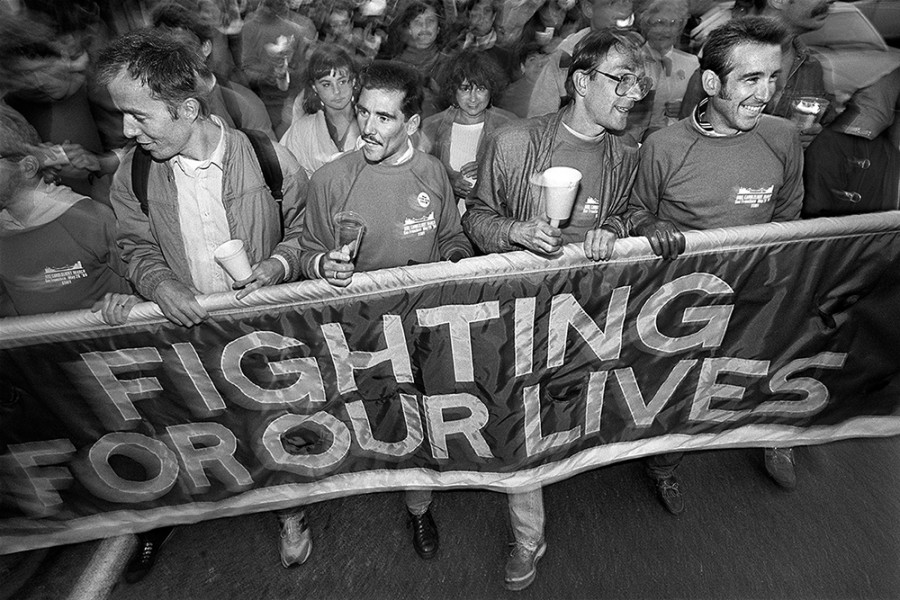 Suddenly San Francisco, and specifically the Castro district, was at the spotlight of a media frenzy, with journalists unabashedly rushing to snap photos of the sick and dying victims of the disease. Alleman, however, chose a different approach.

"We reported and photographed a blizzard of protests and demonstrations, vigils and marches and sit-ins, as the community struggled for social and political recognition of the crisis," Alleman explained in an email to The Huffington Post. "We photographed groundbreaking gay candidates for public office, who sought change from inside 'the system,' as well as street-level activists whose proud, queer anger drove them to hector that system from the outside." 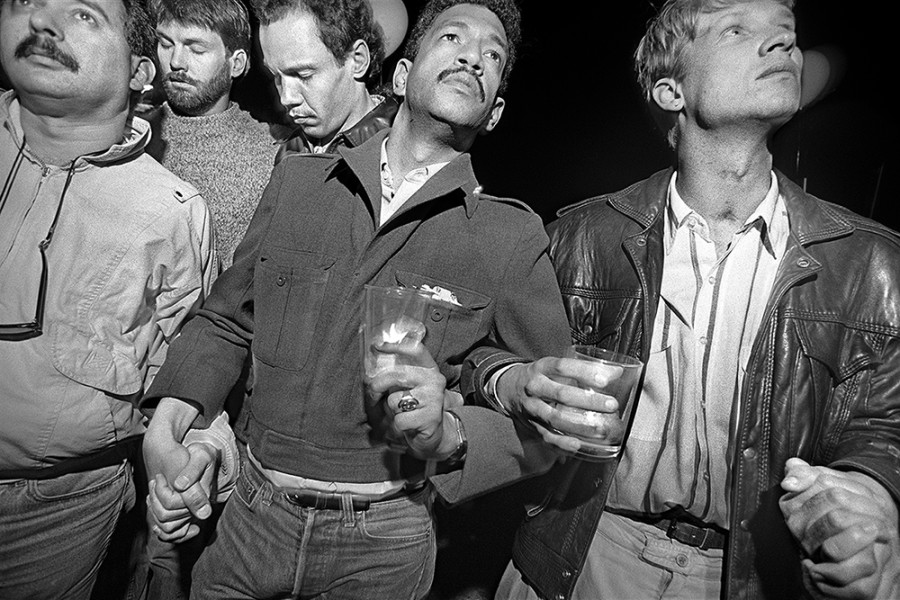 Rather than focusing on individual tragedies, Alleman used his camera to depict the collective forces catalyzing change and activism. "The Castro had been an incredibly vital place in the '70s and early '80s, perhaps as Harlem had been during it's famous 'Renaissance' in the '20s. A group of people who for countless years had been marginalized, cast-out, even hated, came together to live in a neighborhood where they built their own very vibrant culture."

Some of Alleman's photos depict fear and injustice, others optimism and togetherness. And some, some capture disco at its finest. 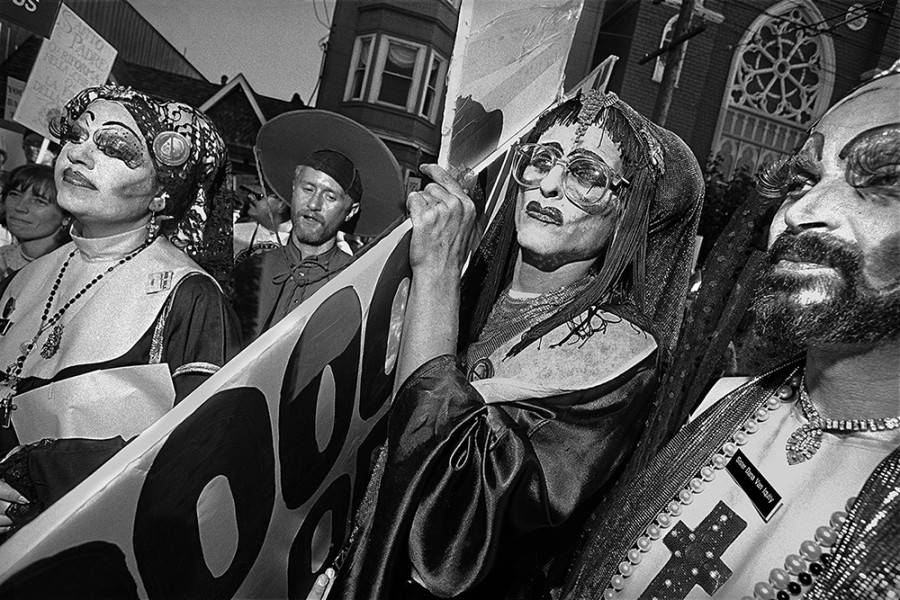 "During those years I shot black-and-white film in great bulk, and processed negatives in my kitchen sink and made prints in a darkroom on the back porch, holding back the daylight with curtains of felt and ribbons of duct tape. And then I threw those negatives into folders and drawers, wiped the slate clean, and raced away down Mission Street to deliver my pictures to editors and designers, waiting anxiously."

Alleman's photos capture the moments of sadness, anger, hope, love and invigoration that bound a community and made history. Scroll through the images below and be transported to the bustling city of San Francisco, a region and a moment that changed the way the world works today. 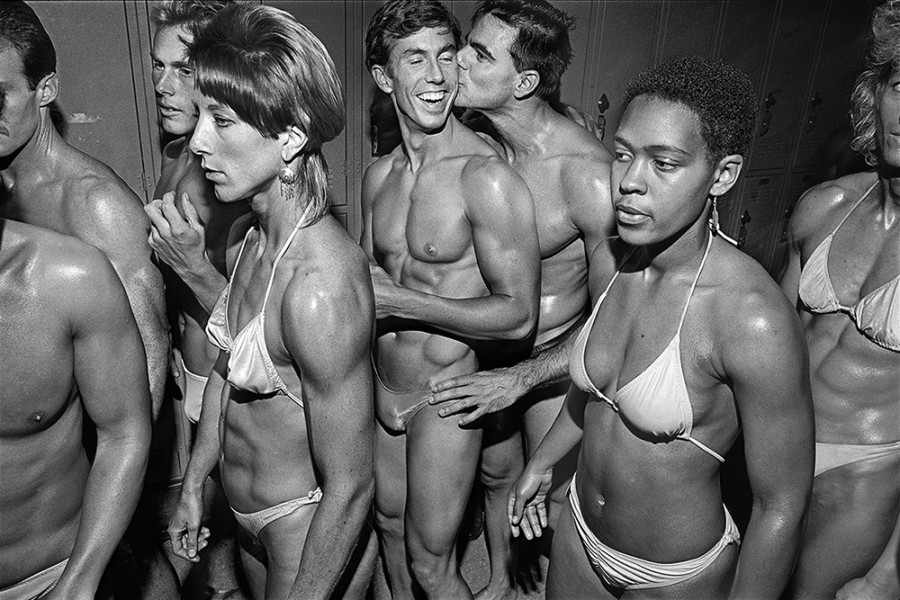 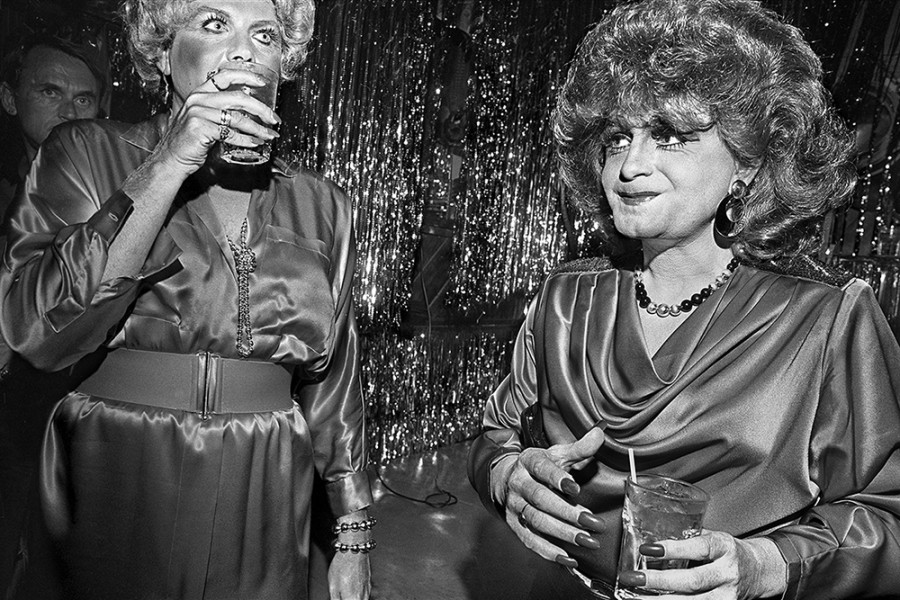 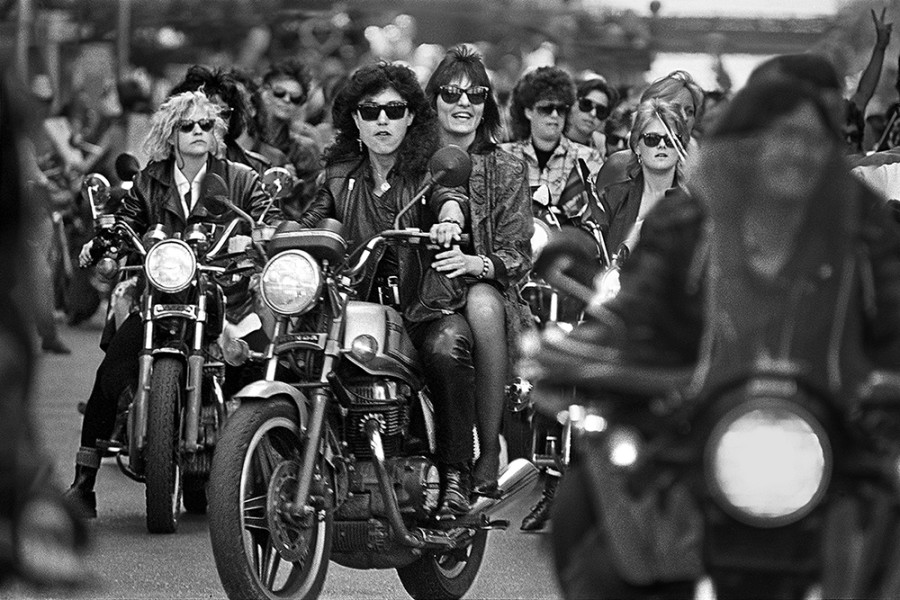 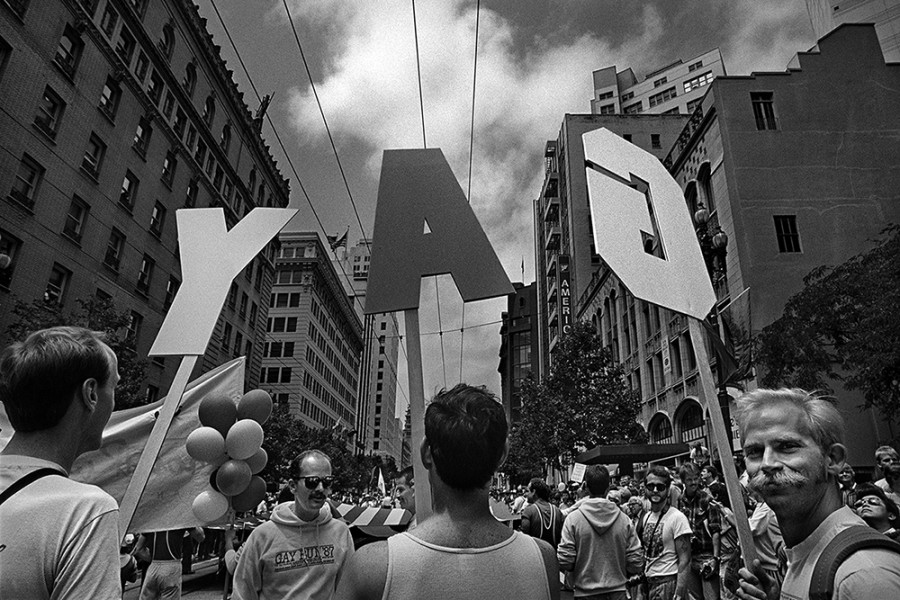 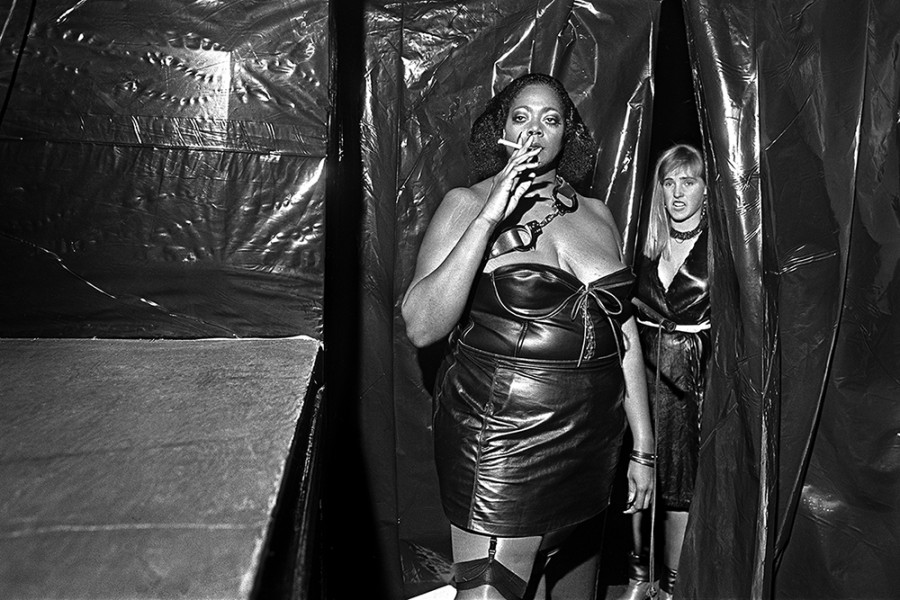 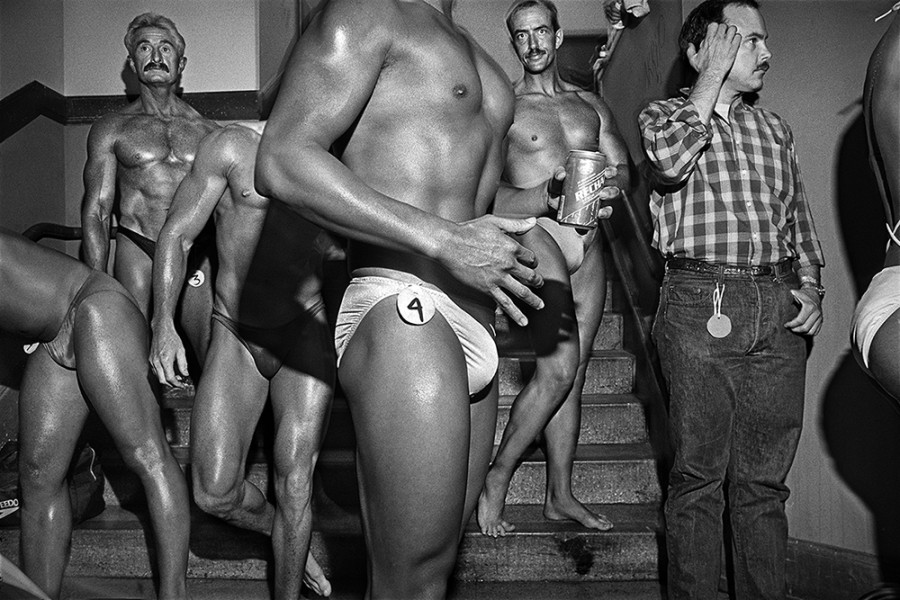 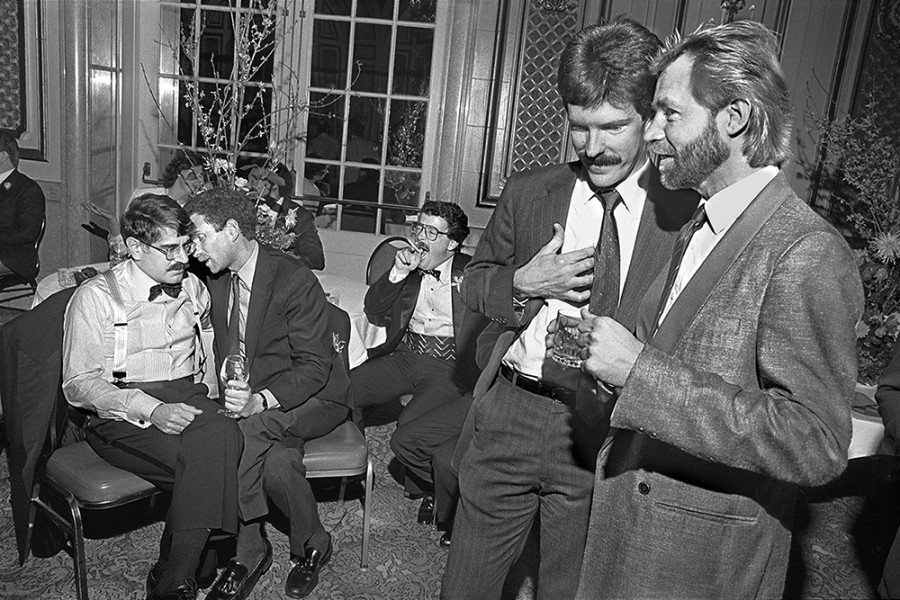 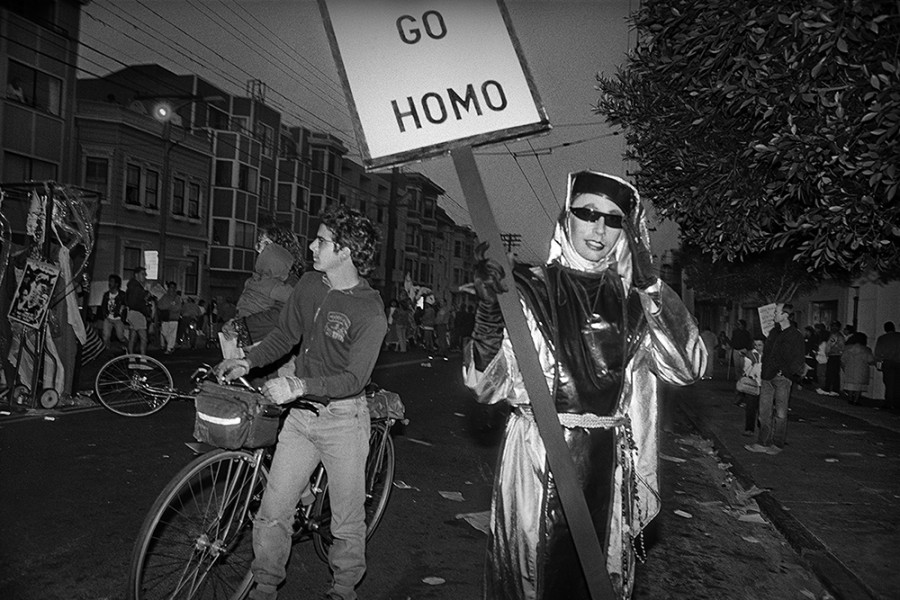 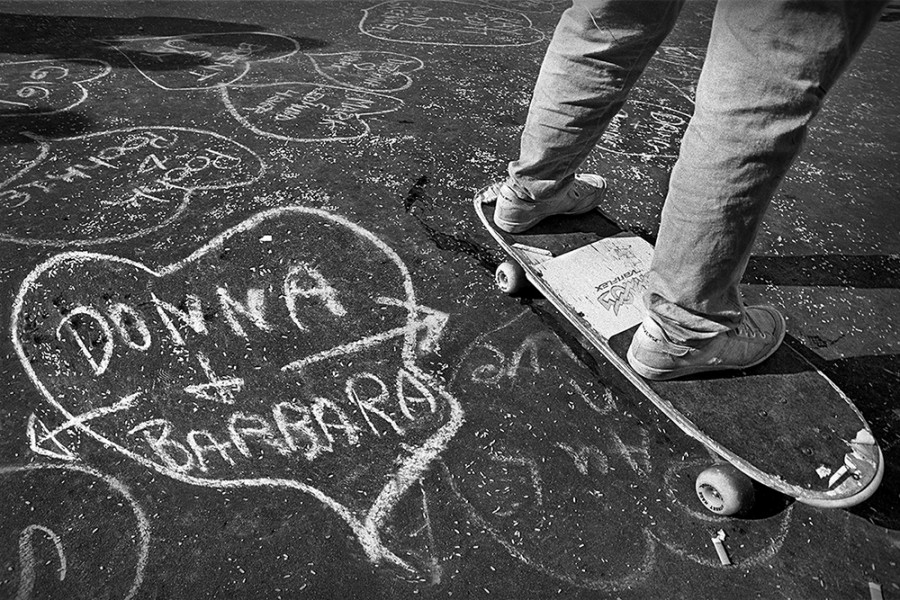