Thomas Dolby is part mad scientist, part nature boy, and entirely moved by the power of music. Forever immortalized in '80s gold for his MTV hits "She Blinded Me with Science" and "Hyperactive," Dolby recovered from his new wave life by making his way to Silicon Valley at the dawn of the Internet age. His company, Beatnik, emerged at the forefront of the mobile ringtone explosion, and his ability to straddle the music and tech worlds landed him a spot as musical director of the TED conference, where the world's biggest minds come together to talk tech and global change.

After a nearly 20-year absence from the record bins (or digital playlists), Thomas Dolby is readying his first studio album since 1992's "Astronauts & Heretics." "A Map of the Floating City" arrives this spring with guest appearances from Mark Knopfler and Regina Spektor. The tease is a three-song EP called "Oceanea," available to members of his online community at thomasdolby.com. 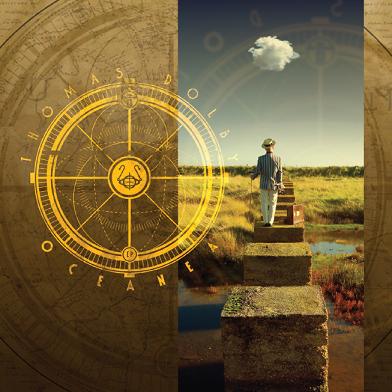 "Oceanea" is far from the synth-pop wizardry that dressed Dolby's '80s and '90s catalog. These songs are quiet meditations inspired by Dolby's English coastal home (and his converted, solar-powered lifeboat studio) as well as his becoming an "older, wiser person."

Dolby and I spoke about life beyond the '80s, Bowie and Prince jumping the shark, finding time to unplug, and how the best songs are a palette cleanser played alone on a piano.

How long have you been back in the U.K.? What brought you home?
We moved back in 2007 when our kids became school-age. We were living in California, and the schools suck.

It's been 20 years since your last album. What caused you to lose interest in recording?
I wasn't so disillusioned with recording as the recording business. In the '90s, the music industry was oblivious to technology, so I went to Silicon Valley to do my part in moving the relationship along. I found it fascinating. At that time, the mobile industry were the only ones willing pay for music. We ended up creating polyphonic tones for Nokia phones. So I found myself hanging out with engineers in Helsinki. They are a quiet bunch until 5 p.m. Then the vodka comes out.

How do see your relationship between technology and music?
I've always seen technology as an enabler, a means to an end. Back in the '80s, there were very few of us using technology in music, so we were pioneers in a sense. Now that technology has been democratized, using it overtly has the feel of joining the herd. I'm at my best when I'm breaking new ground for myself, and right now I can do that by creating songs that can be played with piano and voice.

There is an intimacy on "Oceanea" that's really moving. It's very organic sounding.
I'm really glad that you say that. I live on the east coast of England, by the North Sea. It feels a lot like Cape Cod in the U.S. We get heavy rains which flood our garden so I needed a creative solution to having a home studio. I bought this 99-person 1930s lifeboat on eBay -- the kind you'd find on the Titanic. Local boat builders refurbished it, and three solar panels power it.

What was your first concert?
My older sister took me to see the Beatles at the Hammersmith Odeon in '63 or '64. It was a Christmas present. I couldn't hear a thing over the screaming. A couple of years ago, I met Paul McCartney and told him I saw him, naively thinking he'd recall the gig. He had no clue. All those shows must have just blurred together for him.

I read on your website that you felt Prince and David Bowie have sort of lost their way with their writing.
What I mean is that they have traded their compositions for groove-based jams. If you listen to [Bowie's] "Hunky Dory" or [Prince's] "Purple Rain," you could play half of these songs on piano and get the essence of the songs. That's not true with either of their albums over the past 20 years. Great sounds, but their [songwriting] powers have been weakened.

The music video you made for your game app, Toad Lickers, was quite a surprise. I didn't peg twang as your thing.
Well, I spent 20 years in America! I'm an explorer by nature, and I love to use different musical idioms. I've always been jealous of novelists who can set each new book in a different city with a completely new language. A Brit-pop musician doesn't have that luxury. Musicians are looked at with a bit of suspicion if they travel too far from their genre. But I love the authenticity in Americana, and it seems like the right timing given the resurgence of fundamentalist values, thanks to the Tea Party. 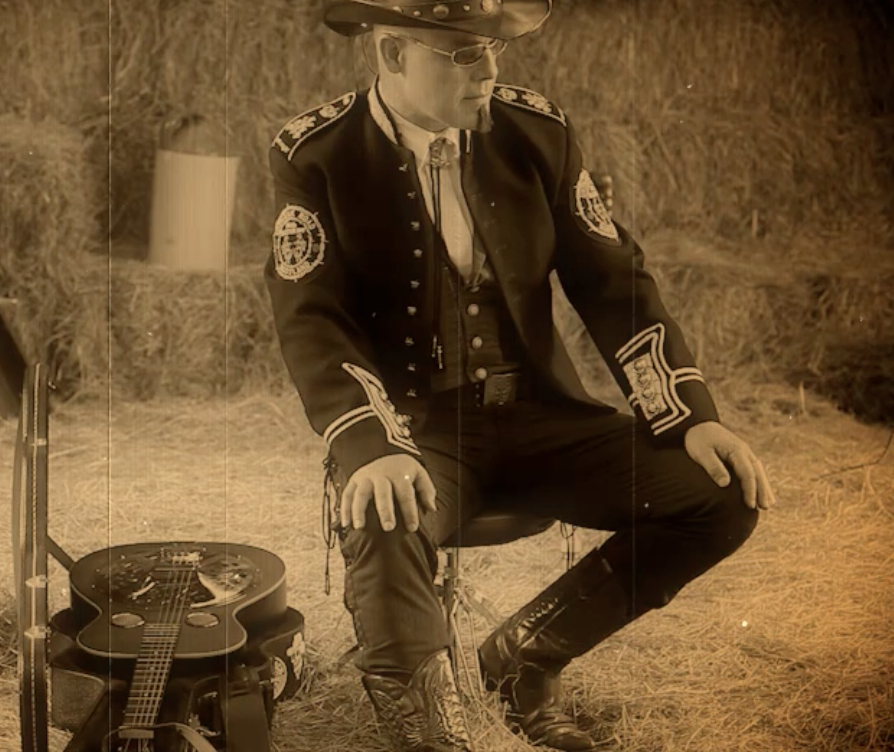 What does being musical director of the TED conference provide you?
Music has such a unique role at the conference. The event is so intellectually intense, with some of the most brilliant thinkers in the world. Music at TED serves as a palette cleanser that helps people process all of these ideas coming at them. It helps the synapses fire. This year we have Jason Mraz, Bobby McFerrin, and Antony performing, plus a couple of surprises.

Do you plan on going back on the road?
Absolutely. We have a game associated with the album that will be live from spring to summer. We'll do a secret, private concert for the winner of the game. I really like touring better now -- the immediacy. It's much easier to stay connected and get face-to-face time with fans. All of the blogging, tweeting, and social media has made the loop tighter.

So much of your life is about being online and plugged in. How do you unplug?
I sail classic sailboats. I love the strategy of it, the chess game of moving this boat along the course with no engine. Sometimes I bring my kids along as crew members.