Long before the masters of horror were using dolls in movies to scare the bejesus out of us, Thomas Edison unwittingly created one of the first -- and perhaps most terrifying -- talking dolls known to man. 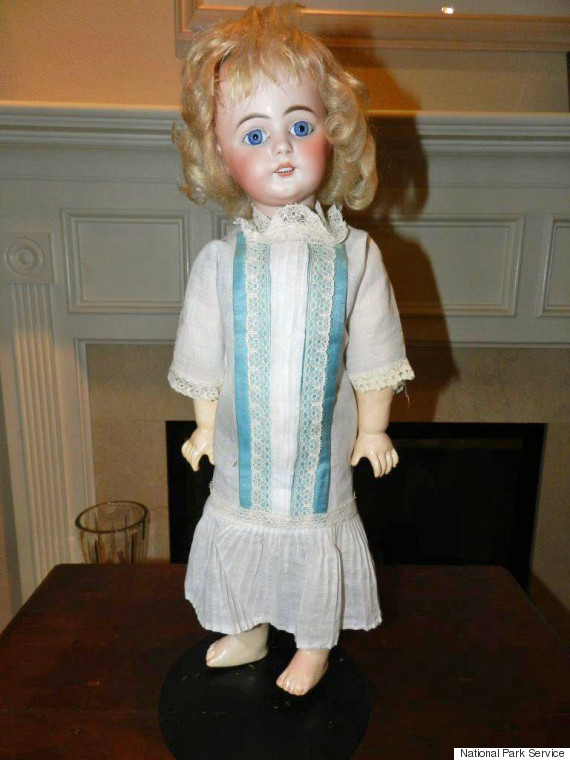 Designed in the late 1890s, the 4-pound, 22-inch talking tall doll is somewhat creepy on its own. However, its outward appearance pale in comparison to the sounds it is capable of making -- sounds that were recorded on a phonograph cylinder more than 100 years ago that sits inside its tiny metal torso.

Because the tin cylinders are fragile, most have failed the test of time and only two digital recordings of the dolls were known to exist. However, all that recently changed when the Lawrence Berkeley National Laboratory, in collaboration with the Library of Congress, developed a three-dimensional optical scanning system called IRENE-3D.

Using IRENE-3D, the developers were able to create a digital model of the surface of the phonograph records, which allowed them to precisely reproduce the audio that was stored on them. 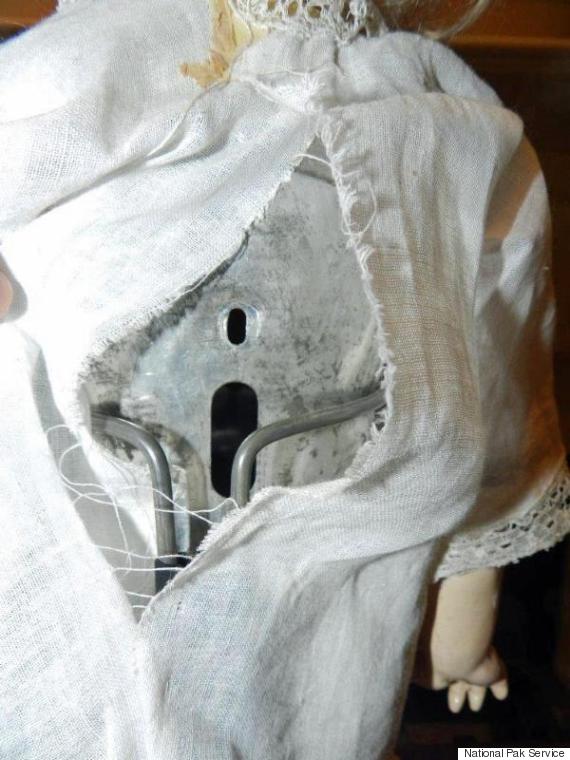 As a result, the doll's voices, long since lost to time, have been restored, revealing the existence of eight individual recordings taken from dolls in five different collections.

The recordings include individuals reciting "Jack and Jill," "Twinkle, Twinkle, Little Star," "Little Jack Horner" and, perhaps the creepiest of all -- "Now I Lay Me Down to Sleep," which sounds like it is being bellowed by a young woman under extreme duress.

According to CNET, only a small number of the dolls remain in the world today and most of them belong to private collectors. 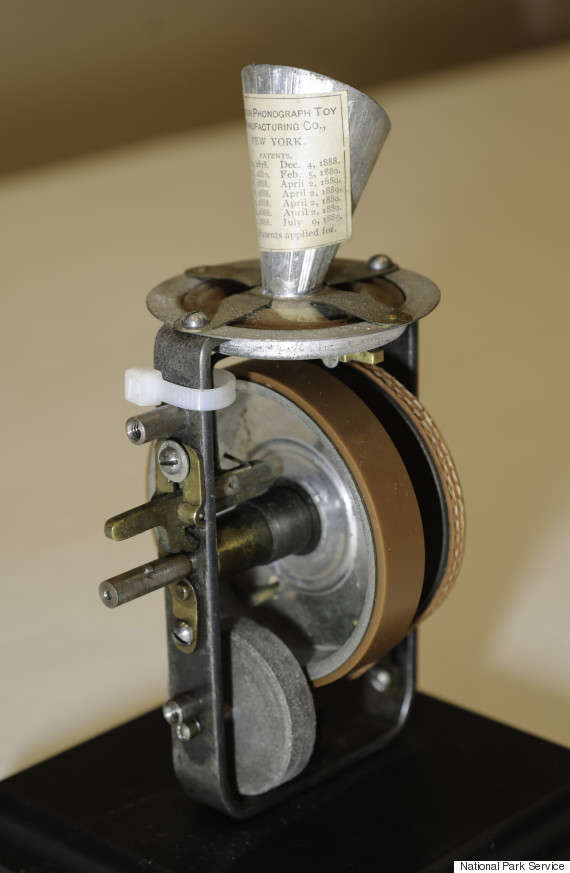 An April 20, 1890 article in The New York Tribune indicates the dolls were available undressed for $10 or fully clothed for anywhere from $12 to $20. According to the National Park Service, purchasing the $10 doll in 1890 would amount to spending approximately $267 in today's economy.

LISTEN TO ALL THE RECORDINGS: Edison Talking Doll Recordings

Given the doll's overall spookiness and the hefty price tag that adorned them in the 19th century, it's no surprise that production of them was halted one month after it began -- netting Edison's company roughly 2,500 sales.

Muppet Scandals Through The Years