A New York state senator is apologizing after a video surfaced in which he can be heard screaming obscenities at a man asking him questions about a liquified petroleum gas storage facility.

Sen. Tom O’Mara, a Republican whose upstate district includes the cities of Ithaca and Elmira, was caught on hidden camera sitting inside his car and discussing the project with his wife and an unidentified man who was standing outside the vehicle, according to video posted on the website of the Albany Times Union.

While much of the conversation is polite, O'Mara and the man clearly disagree about the issue.

But when the questioner responds to O'Mara's wife's defense of her husband by saying "that's interesting," the senator loses his cool. It happens right at about the 4:15 mark in the video above.

O'Mara shouts so loud that his voice cracks at times.

He later issued an apology.

"It’s regrettable that the exchange ultimately turned heated and, as an elected official, I regret the words and tone that were used," the statement cited by the Times Union read in part. "I still don’t like the underhanded tactics, but I should know better." 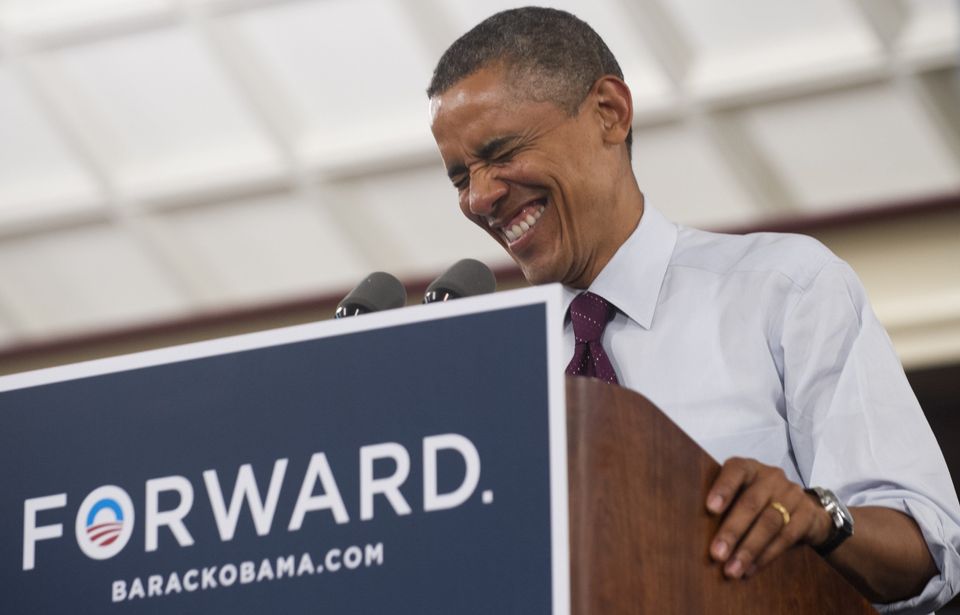