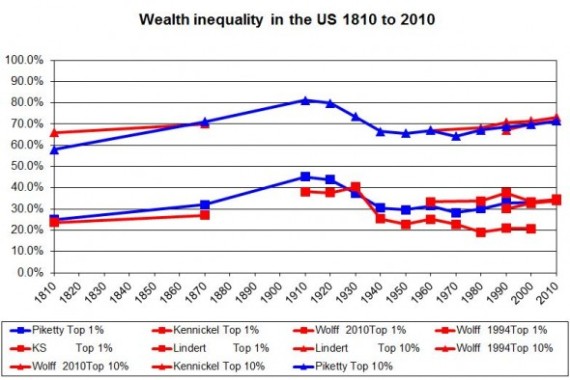 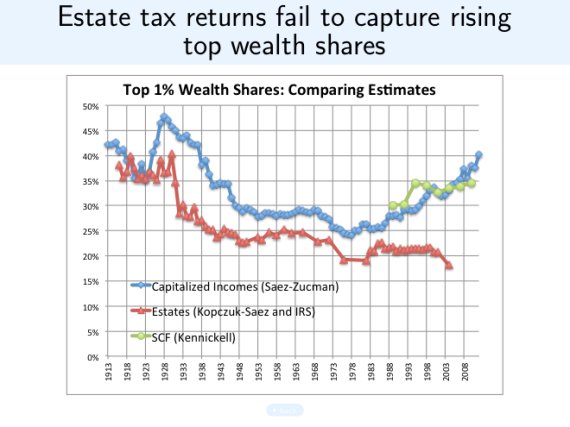 PHOTO GALLERY
Which Countries Do The Least To Reduce Inequality 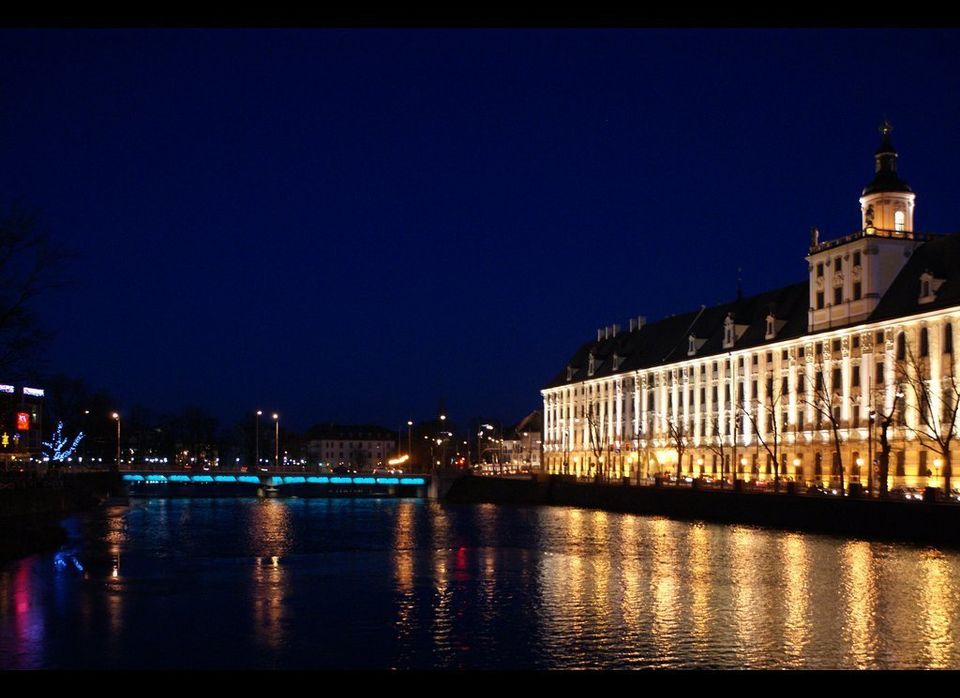 1 / 28
Poland: 45% (MOST)
Poland does the most to reduce income inequality, out of 22 countries surveyed. Number represents percentage change in degree of inequality before and after taxes and government transfers. Sources: <a href="http://www.motherjones.com/kevin-drum/2013/11/america-stingiest-rich-country-world">Kevin Drum</a>, <a href="http://www.economist.com/blogs/democracyinamerica/2013/11/inequality-america">Janet Gornick</a>
flickr: tijsb