Thomas Rhett Akins is gearing up to release his third album, “Life Changes,” on Sept. 8, but before he does, the country star is giving fans a taste of what to expect by premiering his new song, “Sixteen,” on HuffPost. (Check out the lyric video above.)

It’s a coming-of-age track and one that’s personal to Thomas Rhett, who wrote most of his new music while on the road.

Thomas Rhett says “Sixteen” is one his favorite songs on the album, telling HuffPost, “As a kid, you can’t wait to grow up and reach that next milestone, but when you’re older, you look back and wish you could just be 16, or 18 or 21 again.”

Thomas Rhett, meanwhile, has had quite a big year so far. In April, the 27-year-old was named Male Vocalist of the Year at the Academy of Country Music Awards and the following month, he and his wife Lauren adopted their daughter, Willa Gray, from Uganda.

Everyone meet Willa Gray Akins! I can't believe our daughter is finally home🙌🏼 We have been in this adoption process for what seems like forever and are just so filled with joy that we are all finally home together! Thank you to everyone who prayed every single day for this sweet girl. The Lord blessed us with the most amazing little girl we could have ever dreamed of and we can't wait to watch her grow up! #daddyforreal @laur_akins

Believe it or not, Thomas Rhett’s 2017 is about to get even busier. His wife is pregnant and expecting a baby later this month and, shortly after that, he will release “Life Changes,” marking his first album since 2015′s “Tangled Up,” which featured the singles “Crash and Burn” and “Die a Happy Man.”

We can’t wait to hear more of his new tunes. 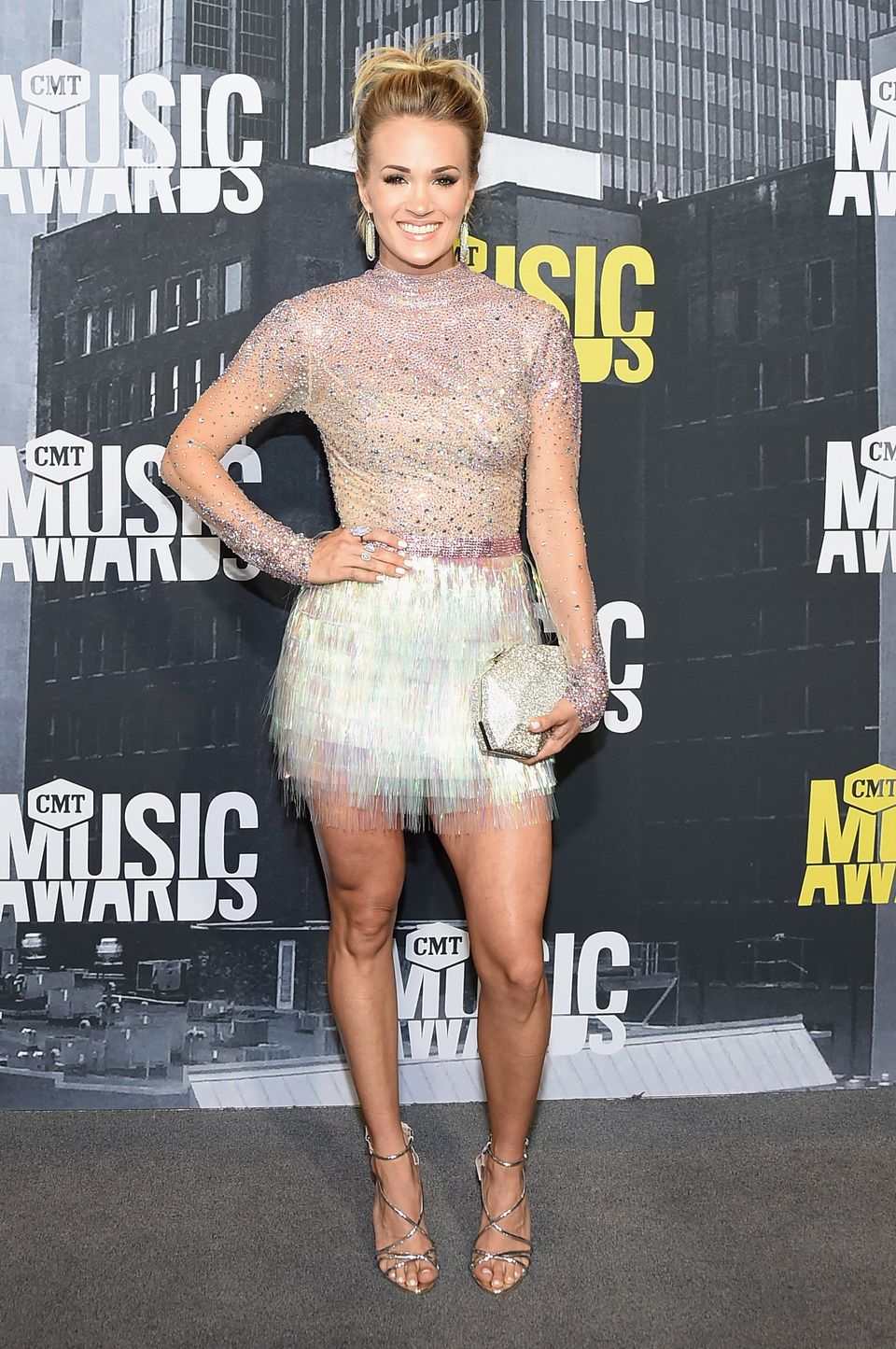