Be careful about who you might get mistaken for at Disney World, especially if it’s that jolly old elf from the north.

Disney World staff scolded Atlanta resident Thomas Tolbert on a recent family vacation, all because of his striking resemblance to Santa Claus, local Orlando station WKMG reports (h/t The Daily Mail). Tolbert, a professionally trained actor voted among the top three St. Nick impersonators at the national Santa Claus convention this year, was told by a park employee that he’d be asked to leave unless he stopped attracting requests for autographs and started looking less "Santa-ish."

Disney confirmed the incident to WKMG, saying Tolbert was asked to leave because his appearance “was disruptive to our operations and confusing to our other guests.”

"They said, 'You need to say I'm sorry. I'm not who you think I am," Tolbert was quoted as saying in Florida Today. "I'm on vacation and you need to leave me alone.'"

Tolbert isn’t the first to get in trouble at the Disney theme park for his resemblance to Kris Kringle. In 2006, Disney World staff asked one man to tone down the Santa look or leave. In that case, though, the man was actually dressed as Santa and openly told children that he was indeed the Father of Christmas, Fox News reports.

As it turns out, wearing costumes of any kind is frowned upon at Disney World. Unless, of course, the costume-wearer is part of the staff. Last month, 15-year-old Ariel Spielman was asked to leave the park for wearing a Tinkerbell costume that violated the park's visitor policy. Under currently policy, anyone over 10 years old is prohibited from wearing costumes that resemble Disney characters. 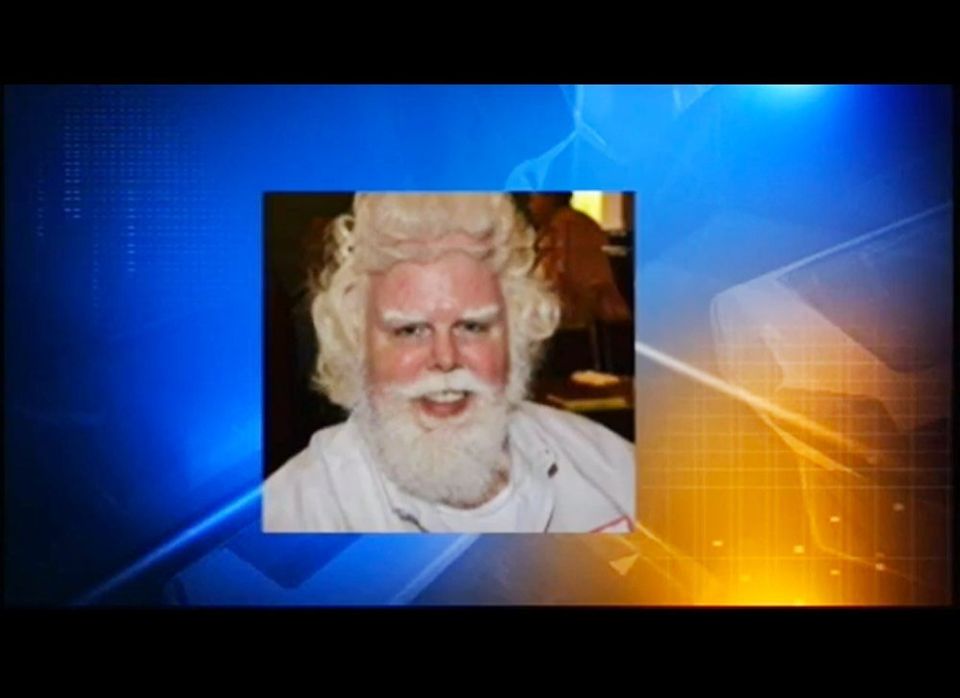