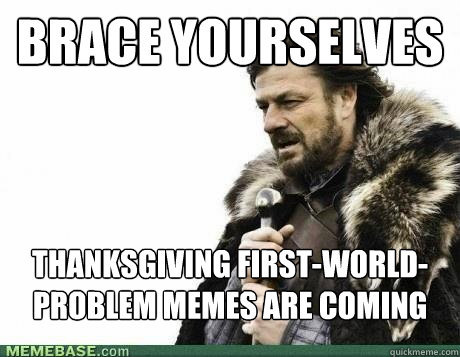 The French Novelist Sidonie-Gabrielle Colette said, "What a wonderful life I've had. I only wish I'd realized it sooner."

As we enter the holiday season, I sincerely hope your circumstances allow you to embrace those words in the present tense. Linda and I are certainly counting our blessings this year. 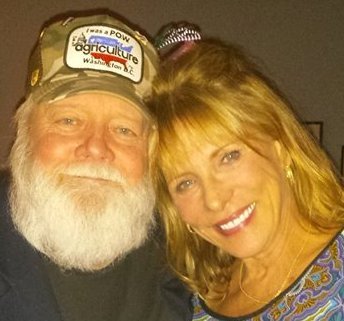 Something happened yesterday that really put our privileged lives in perspective. As a result, I think a formula can be created that measures our level of privilege as a ratio of the volume of "First World" problems we create for ourselves.

There will be no math so stay with me.

The scene opens as my dear wife prepares for Thanksgiving, an annual gathering of loved ones that requires weeks of planning. We are entering week three.

Weeks one and two included lots of deep cleaning, some spot painting, and the installation of a new rug and coffee table for the living room. Here is the new table. 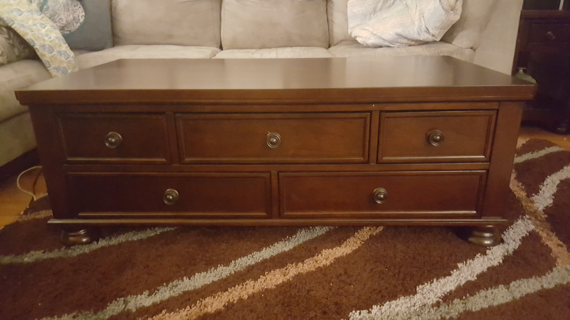 Personally, I saw nothing wrong with the old coffee table and rug but my subtle attempts to save them carried no weight. Here is thew old table. 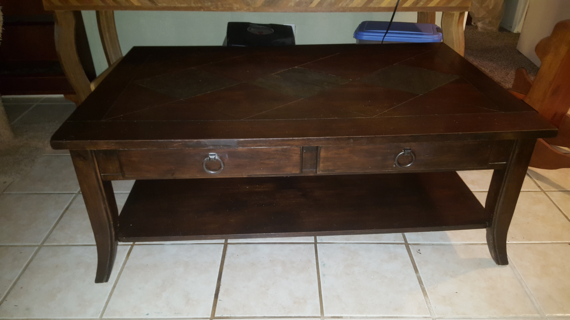 Linda bought the new table online but the first and second delivery showed up damaged. Yesterday, a third delivery proved successful. There is a reason that UPS, spoken as a word, sounds a lot like "oops".

We hired a young man from across the street to assemble everything and when he finished, Linda seemed concerned about the "look" of the living room.

Again, I thought the old coffee table was great, but since my arguments failed to save it, I felt less than qualified to be a strong proponent of the new one, for fear it would suffer the same fate.

After viewing the room from several angles, Linda said, "Honey, I think there are too many knobs in the living room. When I walk into the room, I see knobs everywhere". 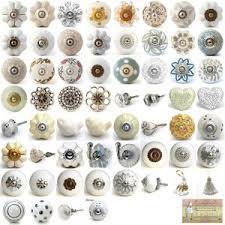 Knobs? Too many knobs? Huh? "But sweetheart, you wanted more drawers and drawers need knobs because you would break your nails opening drawers that don't have knobs".

"Knobs are good", I heard myself saying, "and besides, they're the same color as the wood, so they blend in and therefore, don't add to the number of visible knobs in the living room". 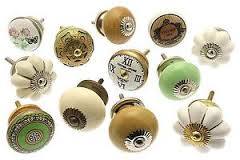 Linda became silent, which I have learned is her deliberative mode. It usually indicates that my opinion has been well received and is getting full consideration.

After several minutes, she announced her decision. The new table with all the knobs can stay.

After the "knob turmoil" ended, we were emotionally spent. I told Linda that we've just experienced one of the most severe cases of a "first world" problem imaginable, which only proves that we have much to be thankful for this year.

Hopefully, your holiday season will also be filled with all sorts of wonderful "First World" problems. 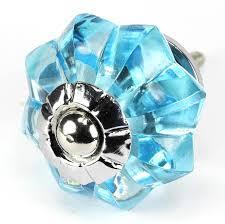