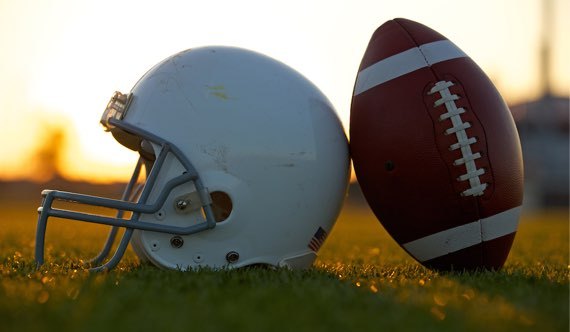 Although the game was intense, engaging, and filled with an appropriate level of humorous million dollar commercials -- it's still painful to watch my favorite team come so far and lose in the last moments.

Hanging my head low in defeat on my quiet drive home, I did some deep soul searching to help the grieving process and had an epiphany.

Football is great; but business is better.

Now, before you get your undies in a bundle, hang with me while I explain.

With just seconds left in the game, and down by just three points, the Seahawks had an almost guaranteed win. They had just a few yards to go and four attempts to make it there -- and this is what #24 running back Marshawn Lynch is built for. (That, and eating Skittles and avoiding the press.)

And instead the call was given for Quarterback Russel Wilson to throw the ball to Ricardo Lockette and, in a horrific moment Seahawks' fans will never forget, Malcolm Butler, a rookie cornerback for the Patriots, intercepted the ball and like that: the game was lost.

All this because of a stupid decision by someone on the Seahawks coaching team.

I had absolutely NO control over the outcome of this game. I was purely a spectator and no level of shouting at the TV was going to change anything.

Perhaps the reason I love the "sport of business," as Mark Cuban calls it, is because in this game, I make the calls. I decide the outcome of the game. I am responsible for my success and my defeat.

Like the Seahawks, I won't always win every fight... but at least the battle is mine.

If my rental properties aren't performing right, it's my fault and I have the power to fix it.

If I am short on funds for my next big project, I get to determine the path to raise more capital.

If BiggerPockets.com isn't growing at the speed I want, I have the power to make the changes necessary to find success.

Because I make the calls.

2.) Entrepreneurship Has No Clock

Sure, at the beginning of the game it's not a big deal.

However, as the game draws closer and closer to an end, that clock is all people think about.

When the clock hits zero, the game is over. Apart from the occasional brief overtime, the end is the end and there is nothing the players can do about it.

In business, however, the only clock that exists is the end of your life which is (hopefully) far off. You are not required to win in the next few hours. You have your whole life to improve, make changes, and win.

The competition is just as real in business, but the game extends far beyond a three hour event. In business... the game never ends. There is always another level, another chance to find success.

Your clock has not run out.

Which brings me to my last point...

3.) Losing is an Internal Problem

Sure, they'll try again next year, but The Seahawks lost and the 49th Super Bowl is in the history books; The Patriots will hold the glory forever.

Unlike football, however, the only way you'll lose at business is by giving up.

But your past doesn't define your future.

Even if your current business doesn't survive, YOU, as an entrepreneur, can carry on.

Loss is a very real thing in business, but it's never permanent unless you make it permanent. There is always another overtime. Until the day you are buried in the ground, you have the opportunity to pull out a spectacular win.

As much as this game's loss may have disappointed me, I'm not devastated. Because although this season is finished, I get to wake up tomorrow morning and play again.

And I will play to win every day for the rest of my life.

Thoughts? Consolations? Leave your thoughts below!