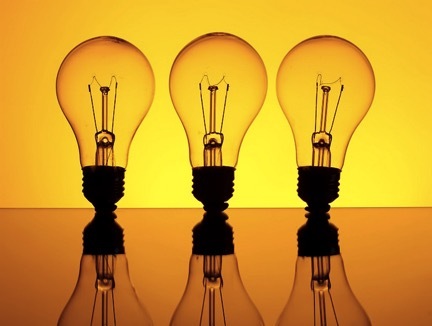 It isn't easy to innovate in governance. Bureaucracy can be hidebound. The private sector's lean startup model, with its "fail forward" ethos, is antithetical to government as we know it. Electorates are not tolerant of failure, and voter confidence in government is at an all time low. In a 2013, more people listed government dysfunction as the problem they believe is the country's most serious challenge. Given these headwinds, it's not surprising that many officials resist the experimentation and risk necessary to innovate.
However, partly in response to this same citizen disaffection, a new wave of participatory policy reforms is springing up across the United States. This includes New Urban Mechanics in Boston and Philadelphia piloting experiments to engage citizens with City Hall to Participatory Budgeting, a process to enlist citizens as decision makers on public budgets. While the civic experiments differ in form, they reflect common principles in action that offer lessons for policy makers considering their own civic innovations.

Instead of thinking about new laws, create innovation within existing institutional structures. For example, the U.S. already has a regulations comment and notice period. Instead of creating a new apparatus for citizen engagement, improve on existing structures such as Regulations.gov. This requires an investigatory, opportunistic approach to finding areas ripe for improvement and putting new tools to use. When people apply the lens of innovation to existing structures, even small improvements can lead to more significant shifts by informing a new playbook that officials can replicate and scale.

Government cannot do it alone. Instead, find opportunities for non-government actors to contribute to governance. This can include public-private partnerships or leveraging the talent of universities. Citizens themselves are also a great, and often underutilized, repository of talent and local knowledge. For example, Adopt a Hydrant is a Code for America project that enables citizens to take responsibility for shoveling out fire hydrants after heavy snowfall.

3. Collaboration Instead of Competition

The first mover advantage that is so critical in the private sector does not apply to the public sector. Innovation is most likely to spread when governments across localities work together to share lessons learned and best practices. For example, Chicago is building an open source predictive analytics tool that other governments can use to translate open data to improve service delivery. This approach empowers citizens across geographic boundaries.

Government will never function like a Silicon Valley startup. But each of these observations - building on existing structures, enlisting the private sector, and sharing lessons--helps lower barriers. Technology is creating new expectations for how citizens engage with their world. Governments must adapt to keep pace or risk the dissatisfaction of those they represent. The problems are large and complex. But civic innovation--done right--can serve as an important part of the solution.