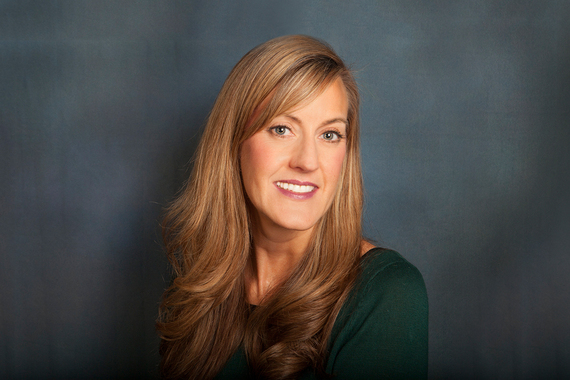 If could go back in time, I'd tell myself these things -- but I'm not sure if I would have understood. Sometimes, experience helps bring a level of comprehension that just would not have been there otherwise. I'm sharing these tips now, hoping they are useful.

1. "Not everyone wants to work as long and hard as you do." A colleague told me this once, as I pushed her to achieve on a project we were working on. Her point was that not everyone wants to be a high achiever or to attain perfection -- or close to perfection at least -- and to allow for that difference in goals. Some people are happy to attain "very good" and to balance that with stopping work at a reasonable hour.

Funny as it sounds, this point was a revelation to me. I'm not even sure I really understood what she meant at first. How could you not want to do a fabulous job? Well, some people don't want to reach that high if it comes at the price of their personal time, health, sanity or something else.

Now, I try to remind myself that not everyone has the goal of achieving the very best whatever the time required -- to allow for those differences among team members. It makes for a better team environment when you do. I try to be more conscious about when I personally should pull out all the stops to achieve the best, and when I should be happy with "very good" and return to life outside work.

2. "Sometimes it's the means and not the end." I'm very goal-oriented. When I put my sight on something, I'll do almost anything to achieve it. Somewhere along the way, I finally realized that in some situations -- many, in fact -- it's not always about the end goal but often about how you get there.

Earlier in my career, when working on a project with a tough deadline, I was ruthless on conference calls -- everyone needed to talk fast, we needed to agree, decide and move on to the next step in order to stay on schedule. I was taking no prisoners -- no time to worry about people feeling rushed, not having time to listen to all points of view, and so on. Generally, collaboration and listening to others are things I care about, but when under a tight deadline, I felt everyone should understand that we would have less time for those things.

Well, I came to realize that people still cared about the steps along the way, even with a tough deadline looming. While it's important to attain goals in a timely manner, I realized that you can't cast aside the process and the way you work with others to get there. When there is a tough timeline, you might need to be more creative about how you reach the end -- the group might refine the nature of the end product or come up with a creative way to phase the work.

In some situations, success might actually be the journey itself rather than the end -- sometimes, getting a group to work together, learn something, feel good about the process and buy into the idea is a very large part of a project. It might require some creativity, but achieving your goal on time with the team feeling good about how they got there usually results in a better product - and certainly better morale. Knowing my natural inclination is to laser-focus on the goal, I try to remind myself that the means is important too.

3. "Don't be afraid to question." Of course, we need to have good judgment about asking questions -- when and how many -- and to be respectful and professional when we ask. However, I have learned that asking questions can be invaluable.

I first learned this from a friend of mine, who is one of the smartest people I know. She astounded me by asking tons of questions. Often, they were things I wanted to know but was hesitant to ask for fear of appearing stupid -- and this obviously super-intelligent woman was asking those very questions! I decided that if this savvy friend of mine was going to ask those questions, I, too, would ask mine. No longer would I appear stupid by asking or, even if I did, I knew that the only way to becoming more intelligent was to ask the questions -- and that, in itself, is smart.

Ah, but it hasn't always been so easy. I've found at work during the years that some people don't like questions. They think the group already knows the answer or has already discussed the topic or maybe the question being asked is opening up a topic they don't want to discuss. I've been ignored and told "no" in response to my questions more times than I can count. So, at first, in these cases, I sat quietly and dropped my questions. Then, I often learned later that my line of questioning, had I been able to pursue it, would have encountered an issue or topic that would have been invaluable to learn about earlier -- it could have saved time, avoided wasted work, or provided some other benefit. Often, I've been told that something can't be done, but, when I asked about various options, we were able to figure out together a way it could be done. I resolved to stand my ground more often.

To help gain cooperation, I explain to people why I'm asking and how it might benefit them (e.g. save them time by avoiding working on the wrong thing, help figure out a way we can do something that seems impossible). Sometimes, I profess my ignorance on the topic and ask them if they could please be kind enough to allow me to ask some questions to understand better. Most people are generous when you do that (and it probably makes them feel smart too, which doesn't hurt!). I also sometimes suggest I'd like to brainstorm on the topic a bit more together and would like to ask some questions to learn more or think through options. Doesn't seem so hard does it? Wait, was that a question? 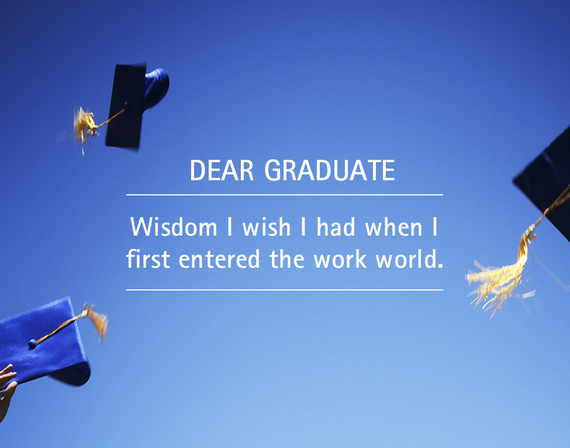