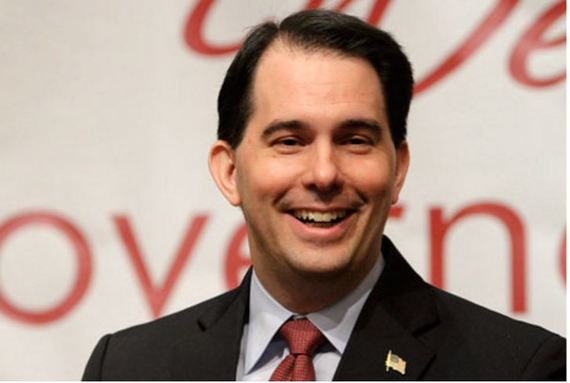 Businessman Donald Trump would advise Walker to make a deal. That would be good advice, with the caveat that he should make a deal with both sides, to ensure he is the VP candidate. Walker floated the idea that some unknown person could emerge at an open Republican convention. Brilliant. What Walker is actually saying is "the delegates that I have in my pocket" could create chaos at an open convention. Hey Senator Cruz and Trump put me on the bottom of the ticket and sail to victory. Walker Strategy One.

There is no question that Walker has influence in his beloved state of Wisconsin. After all he has shown his ability to survive a recall and take on the liberal unions. So it is clear that Walker will simply say to each candidate that he can deliver victory with a simple wink and a nod as opposed to a full-throated endorsement. So Donald and Ted what are you willing to guarantee for that wink and nod? By the way, if you renege on your commitment, there will be hell to pay at the convention. Yes, I am playing you both, you know it, but so what. I am your VP. Walker Strategy Two.

Of course, Walker could try to become the nominee himself. A situation he knows is implausible, but at an open convention just having his name in the mix makes Walker a Republican VP candidate. Walker steps to the podium, states his support for candidate X and then becomes the defacto VP on the Republican ticket. Walker Strategy Three.

Every political strategist knows this the the deal for Walker. Walker, three strikes and you're in.