Through the Eyes of a Dancer (Wesleyan University Press) is a carefully curated collection of reviews and essays, written by Dance Magazine's editor at large, Wendy Perron.

Perron's book flows like a choreographic retrospective. The reader has an opportunity to witness both the writer, and the work, evolve. Her pieces took me on a journey, filling in the gaps of my own understanding about dance from the perspective of a woman who was both an insider and an outsider, simultaneously knowing and questioning. Perron includes writing on downtown dance in the 60s and 70s, interviews with visionaries like Susan Sontag, essays on people, including Katherine Dunham, Yvonne Rainer and Miguel Gutierrez, and topics like blogging about choreography. This is an important publication, surfacing at a time when concert dance, to me, feels flat. Perron provides depth, breadth and life. Just after the book was released, I sat down with the author to chat about writing, the role of the critic and, most of all, her passion for dance. 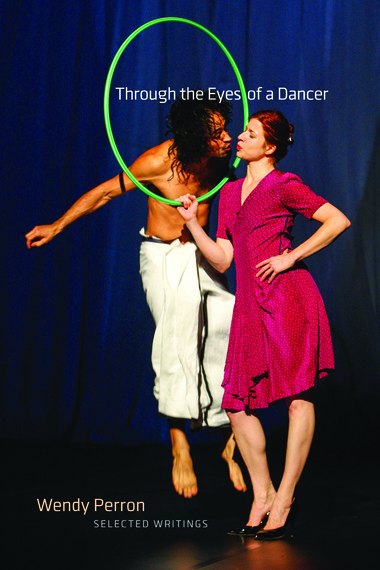 I'm enjoying the book. I find it very humanizing. For example, I love this clip from "People Improvisation: Grand Union" (SoHo Weekly News, 1976): "Most of the Grand Union members have children, and I see evidence of that influence in their ability to play. They even use the word 'pretend.'" We hear so much negative spin on balancing parenting and a career in the arts, but you just throw it in like it's usual and, dare I say, beneficial to the art making.

They [Grand Union] were our heroes or antiheroes really, they were like the Beatles. We were the first people to write about that strange thing that wasn't dance, and wasn't film, it wasn't poetry -- it was performance art [note: Perron's writing from the 1970s is collected at the Fales Library, Bobst, NYU].

What was your motivation for publishing this book now?

I realized that I am part of history. I mean for me, and others of my generation, the 70s are, like, a couple of weeks ago. But they're not, and I realized some people might be curious about [what I've seen]. You know, you write something and it evaporates -- and now with the Internet, it evaporates almost the minute it's out. I had the feeling that my writing had disappeared.

What I like about the book is that I drop the pretense of objectivity. I mean, everyone who writes something is coming from somewhere. You can look at any critic's writing over time and realize that every critic has a precept that they follow. So [with this book] I wanted to say: "This is my precept." I'm coming at it subjectively. It's all subjective -- which everybody really knows, but I think people forget. 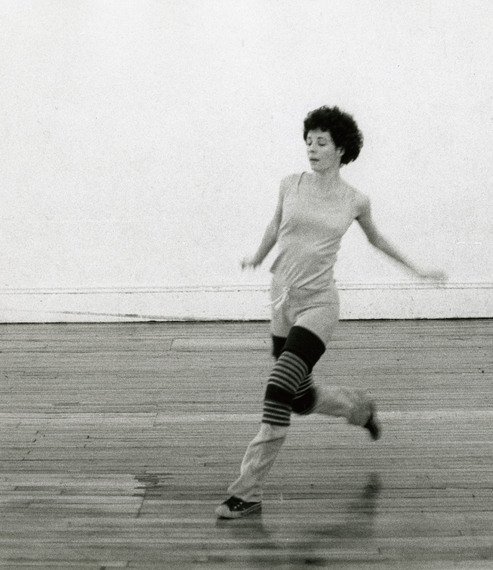 What is the role of the critic?

I don't think the critic's job is simply to give a thumbs up or thumbs down. I think [the critic's role] is to give some insight. I think a critic is on the fence, because on the one hand, it's great when a critic can be really subjective and have an individual point of view. But on the other hand, they should give some grounding, some roots and education.

If you asked every critic, you'd get a different answer. I grew up loving dance. I'm a product of the whole dance world and to me that love of dance is the foundation that I write from. I like it when I can feel that from another writer. I do think sometimes writers love everything too much, and I am probably guilty of that too.

The role of the critic is a big question. When I teach dance writing or dance criticism, I try to keep that question rolling around so that we can see, at the end of the course, what people have come up with. I don't think there is one singe role of the critic.

What are your hopes for the book?

For the book -- I hope that the young women [and men] who are in college and want to write and dance can look at this book and read some parts of it [and get inspired]. I hope that people who review the book don't focus on what's not there. It's a reflection of my own trajectory.

Through the Eyes of a Dancer is available in bookstores and through Amazon.