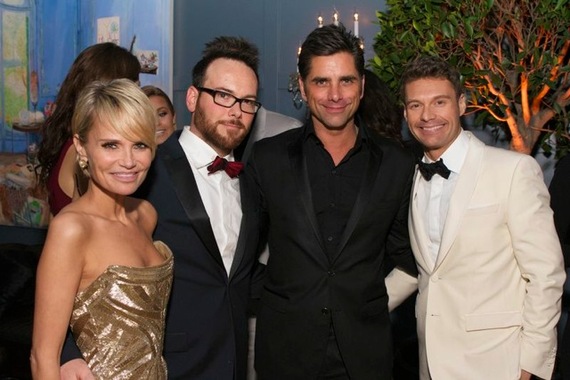 We all look forward to Oscar night. We plan our parties, invite our friends and immediately begin tweeting about who is wearing what.

After the show is over we talk about who said it the best, what were the evenings disappointments, highlights, best speeches, what were they thinking moments, etc. This carries on throughout the night and the better part of the next day. 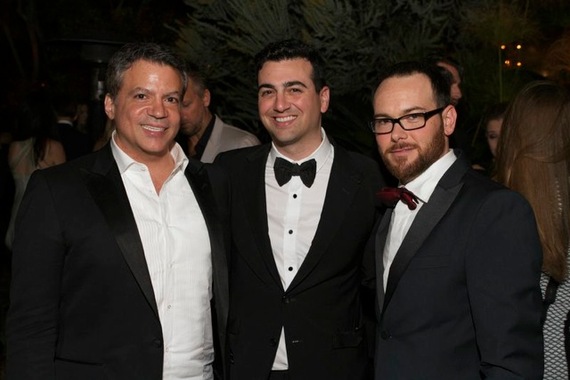 Have you ever wondered how A-listers celebrate after the event? Who throws the parties, who attends, where are they at?

Last night, we got a peek inside the home of the party hosted by Michael De Luca and Dana Brunetti. 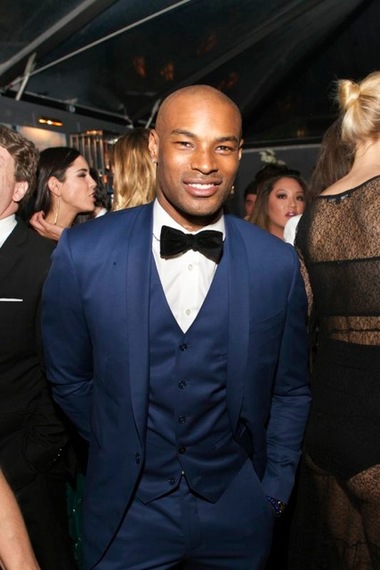 WHEN IT STARTED? Guests began arriving around 11 p.m., some still in their Oscar attire.

THE SCOOP: H.wood.group founder John Terzian, producer of the event, invited attendees to a private home formerly owned by Madonna. The night offered a little music, a few cocktails and the ability to unwind after a long, wet day. The giggle of the night? "Lite Bites" were by McDonald's of course...but served on silver platters.
Who knew? 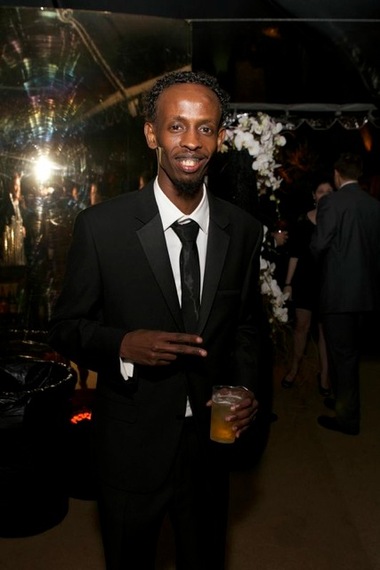