Clifford Harris, better known as T.I., is a man who has successfully worn many hats. He's a Grammy-winning hip-hop artist who has sold more than 30 million singles, a producer, an author, an actor, a fashion designer and, most recently, the star of VH1's reality show "T.I. and Tiny: The Family Hustle." But T.I.'s rise to stardom hasn't been without controversy.

In 2007, T.I. was arrested for trying to buy machine guns illegally. He was sentenced to a year in prison and 1,500 hours of community service. Now, this family man tells "Oprah: Where Are They Now?" that his controversial past isn't a taboo topic in his home or around his children -- in fact, it is openly discussed.

"How much of my past [do my children know about]? All of it," T.I. says in the above video. "We don't shy away from controversial subjects in this house."

As a father, T.I. views his mistakes as valuable learning tools for his children, and he feels that it's his responsibility as a parent to use his own experiences to help them learn what not to do.

"If there's a part of my life that... I have learned a lesson from but I am not allowing them to learn the same lesson from it, I think that's doing the child a disservice," he explains.

T.I.'s own big life lesson happened after his very public arrest. "When I had been federally indicted by the ATF on weapons charges, that was a aha moment for me. It put things in perspective," he says.

T.I. credits that new perspective with helping him become the man he is today.

"Once I had already recognized the error in my ways, that was when I was the most positive," he says. "That was my 'growth spurt.'"

Where Are They Now? OWN Video Own Oprah Winfrey Network T.I.

Why Rapper T.I. Told His Kids Everything About His Controversial Past (VIDEO)
T.I. Photos 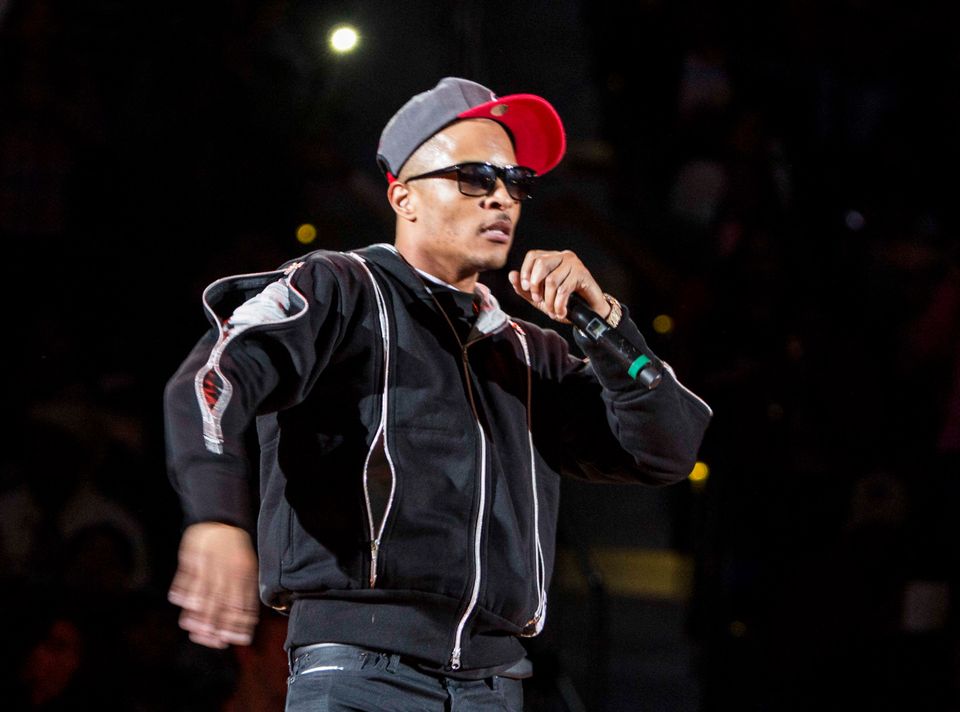