Just when you thought sex couldn’t permeate our daily lives any more, a fashion-forward designer has come out with a line of jewelry that doubles as sex toys.

“While we have beautifully designed iPhones and laptops, the sex-toy space is so heavily stigmatized that it doesn’t draw a lot of talent,” Chang, 33, said in an interview with Fortune earlier this month.

Chang, who previously worked as an industrial designer for the consumer goods company Goody Products, has teamed up with co-founder Michael Topolovac, who launched two startups before Crave, one building underwater cameras and the other cloud computing software.

One of the pair's flagship products is the Droplet, a 43-inch stainless steel silver chain for $109. Each of the necklace's battery-powered pendants can be slipped under clothing to deliver "discreet play," according to the company's website.

Scroll down to see an image of Crave's Droplet necklace.

The Duet's fundraising success is among the latest signs that the $5 billion sex-toy industry is booming as it moves further into the mainstream, attracting first-rate engineers and designers.

Swedish designer Lelo landed a partnership in 2011 with Brookstone, a mainstream United States retailer, to sell its Pleasure Objects at Brookstone stores.

We-Vibe, a new sex toy for couples, told The Huffington Post this month that it was in negotiations with a major U.S. drugstore to distribute its $139 device.

We-Vibe's chief executive Danny Osadca, who spent 30 years in the tech industry before joining the company, said he expected the item to be in “the same wholesome category” as other upscale drugstore electronics. “People are coming to associate it with health,” he added.

“The historical stigma around the category has largely kept thoughtful design and entrepreneurial companies away from the space,” Topolovac said in a statement announcing Crave’s launch last month.

“With cultural shifts rapidly moving past this stigma,” he added, “a remarkable opportunity is emerging.” 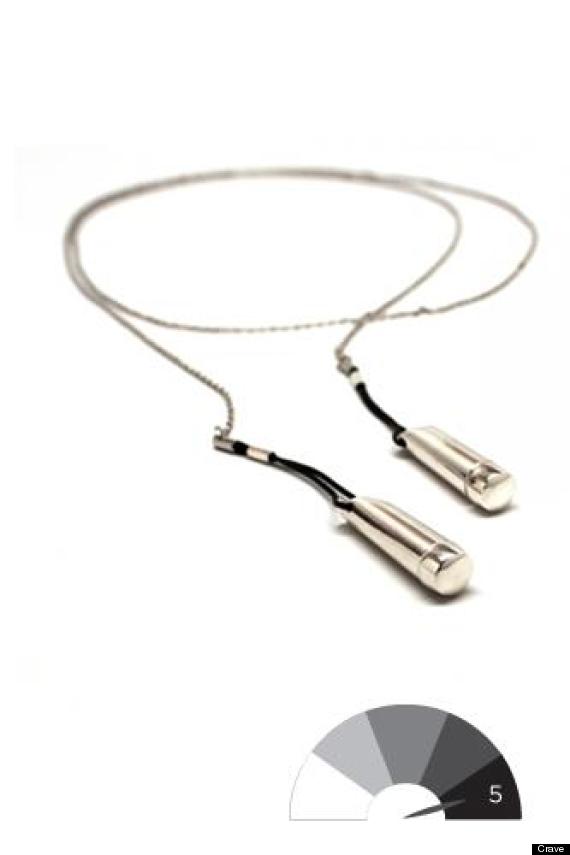