In 2015, T.I. made an appearance on Rap Radar Podcast and said that the letters of his famous name are “two letters that mean absolutely nothing to me.”

The celebrity currently known as T.I. grew up in Atlanta, Georgia, as Tip, a name he has said friends and family called him more often than his government name, Clifford. Early on in his career, he worked with LaFace Records, which the major label Arista Records ended up absorbing. As the hip-hop artist Q-Tip from A Tribe Called Quest was on Arista, the label decided Tip needed to change his performance name.

“[The record label] strongly suggested that I change my name, but I had nothing to change my name to,” Tip told Esquire in 2015. “I’d never been called anything else. I felt like, since it’s just a suggestion, maybe if I come up with nothing then, you know, things’ll stay as they are. Much to my dismay, I found out that that suggestion was more ... ultimatum-ish.”

In a recent interview with The Huffington Post, Tip further explained the catalyst for the initial change. “Well, I believe that early on in my career when I was kind of asked, or it was suggested that I should change my name, you know, it was very difficult to find something else to call myself short notice just for the purpose of rap,” said Tip. “Because my music was just an extension of me, so to have to create another label or name for myself was very difficult and I wasn’t very successful at it.”

Stuck on what to do, LaFace executive Kawan Prather made a suggestion. “After so long of no forward progress, [Prather] said, ‘You know man, why don’t we just try T.I.’ and I was like, ‘Wh-wh-what the hell is a T.I.?!’”

Prather told him that they weren’t going to be able to move forward until he changed the name. “So I said, ‘Go ahead, put T.I. on there, no problem,’ and it just happened to have stuck,” Tip told HuffPost.

“Now, I think just as many people know me as Tip as T.I.,” he said. “So, I guess I wanted to have people call me my actual name.”

At this point in his career, Tip feels it’s time he had more say in his art.

“We made a conscious decision to have a lot more faith in the [label] operations of our art early on,” said Tip. “But right now, just to be able to [go by Tip] and have it be significant and have people still care about the music being released, it’s incredibly flattering. I’m humbled, I appreciate all the love.”

It remains unclear if Tip will release his upcoming album, “The Dime Trap,” as T.I. or Tip. The marketing surrounding the first single, “Dope,” which samples Aaliyah, credited the song to T.I. 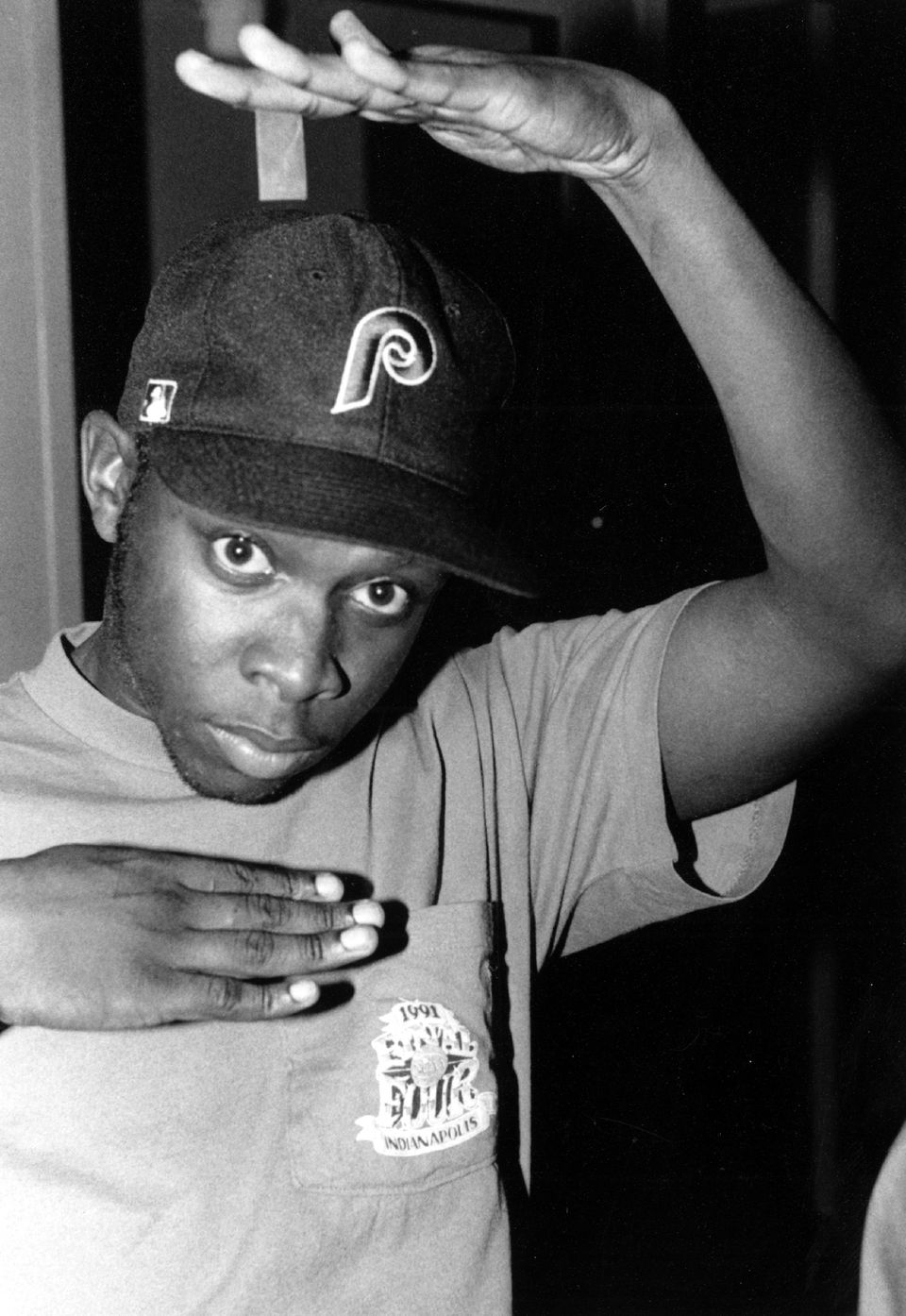