As a young girl born and raised in Honolulu, Tia Carrere never planned on pursuing an acting career in Hollywood -- that is, until a fateful trip to the grocery store in her native Hawaii changed everything.

Carrere was 17 at the time and, as she tells "Oprah: Where Are They Now?" in the above video, she was minding her own business when she was approached by two people whose son was producing a film in the area.

"I was shopping in the Food Pantry in Waikiki and a producer's mother and father approached me and said, 'Darling, you're gorgeous. My son's doing a movie here. You'd be perfect for the female lead,'" Carrere recalls.

She was unsure at first. "I thought, 'I've never acted before. I don't know... What do I do?'" Carrere says. "They said, 'You just go in and read the words for her and make pretend.'"

So, the teen figured she'd give it a shot. That film was "Aloha Summer," and it marked the beginning of her long career in the entertainment business. Looking back, Carrere says that everything happened quickly after filming for "Aloha Summer" wrapped in 1984.

"I got the female lead in the film, got my Screen Actors Guild union card before I even knew what it was and then I moved to Hollywood," Carrere says.

About six months after making the move to the mainland, Carrere landed a role on "General Hospital," which was considered her first big break. Then, in 1991, she was offered another high-profile television role -- but she turned it down.

"I had gone in for an audition for 'Baywatch.' They were looking for, I think, a marine biologist love interest," Carrere says. "And then I had read a script called 'Wayne's World.' I opened it up and I thought, 'There's nobody that could play this part but me.' I was so certain."

It was a gamble, but accepted the role of Mike Myers' love interest in "Wayne's World." Fortunately, she says, the risk paid off. "It was a movie that changed my life," Carrere says. "I felt like I was on a roller coaster that just took off."

The film earned $183 million at the box office, and Carrere soon found herself with a variety of opportunities, from voicing big sister Nani in Disney's "Lilo and Stitch" to posing for men's magazines.

"I was in a Disney animated feature at the same time I was on the cover of Playboy!" Carrere says. "But that's the interesting dichotomy that I am. I do this, I do that, I zig, I zag. I always said that my motto was, 'Years from now, I never want to look back and wonder what if?'"

Where Are They Now? OWN Video Own Oprah Winfrey Network Wayne's World 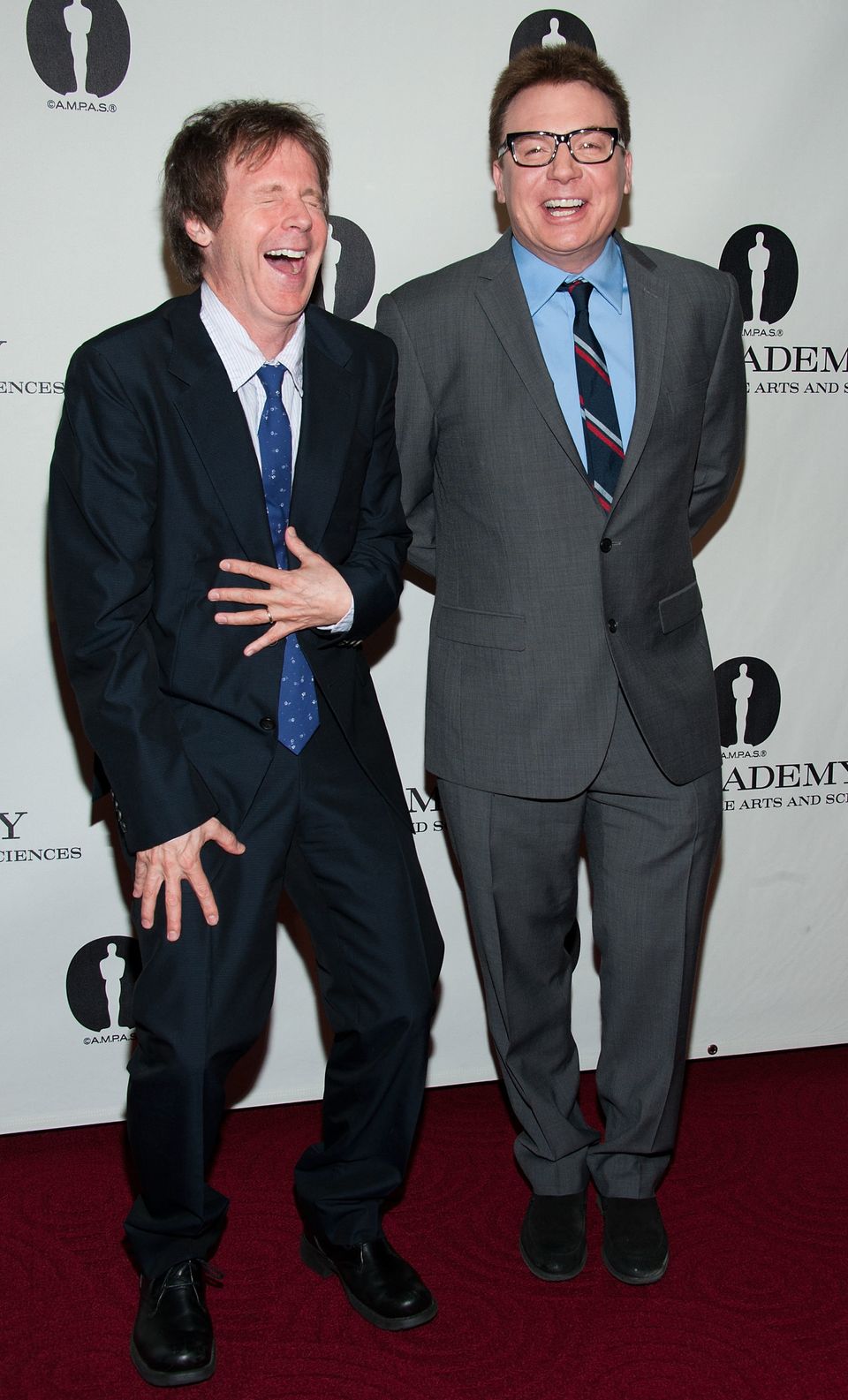