In the Western world, art and self-expression are often thought of as going hand-in-hand, but in Tibet the two concepts are worlds apart. An exhibition of Tibetan contemporary art, entitled "Anonymous," explores the exchange between art and the self, a dialogue which is always in motion. 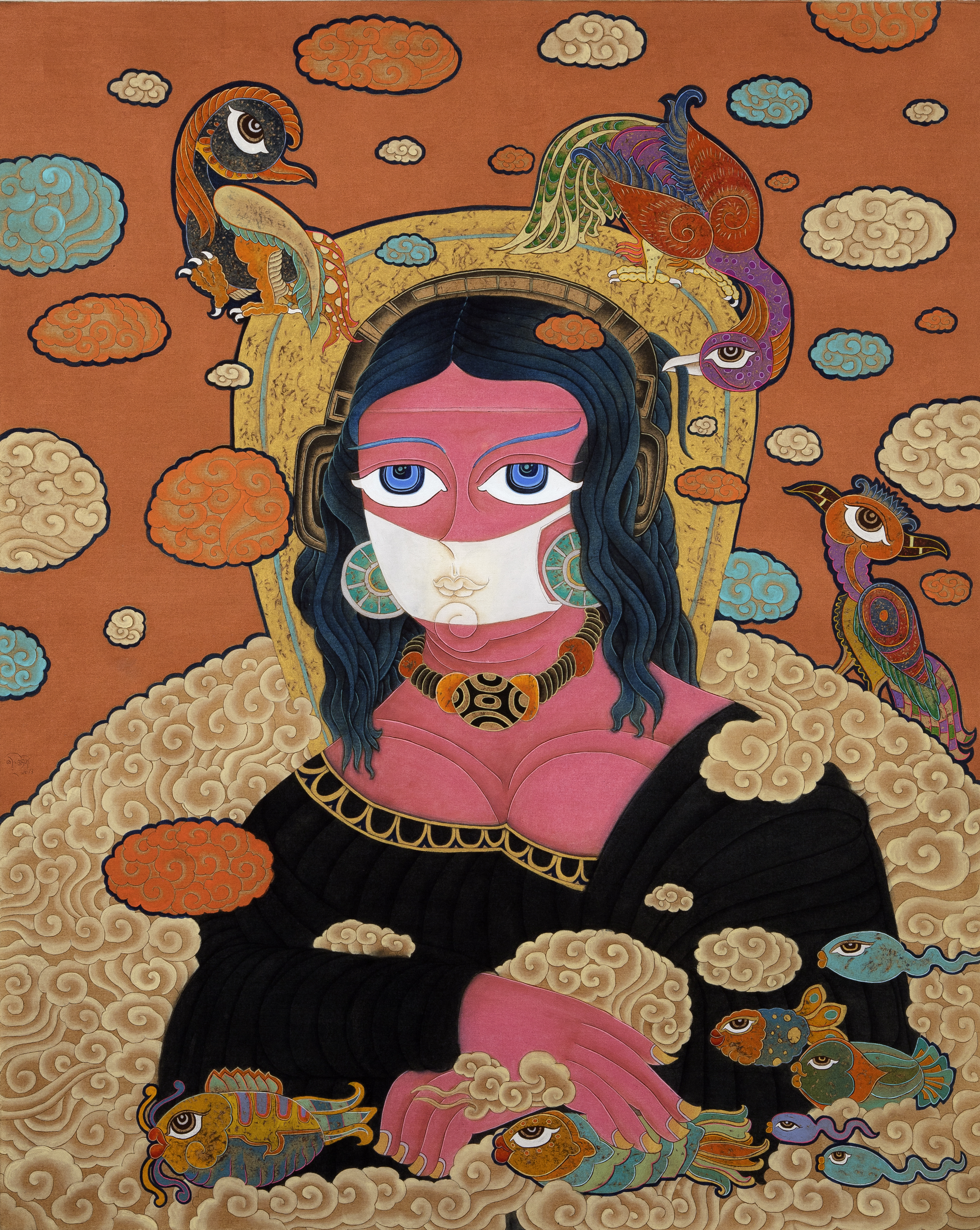 Tibetan art production first emerged as a vessel for exploring Buddhist culture, which held anonymity in the highest regard. In contemporary culture, however, an understanding of the individual became important as the author and artist themselves blossomed, leading to a complex and ever-shifting conception of artistic identity. "Anonymous" features over 50 different ways of expressing the self through artwork, through the means of painting, sculpture, installation and video art. Whether created in Tibet or in diaspora, the works grapple with reconciling Tibetan ideology and the trajectory of contemporary art. 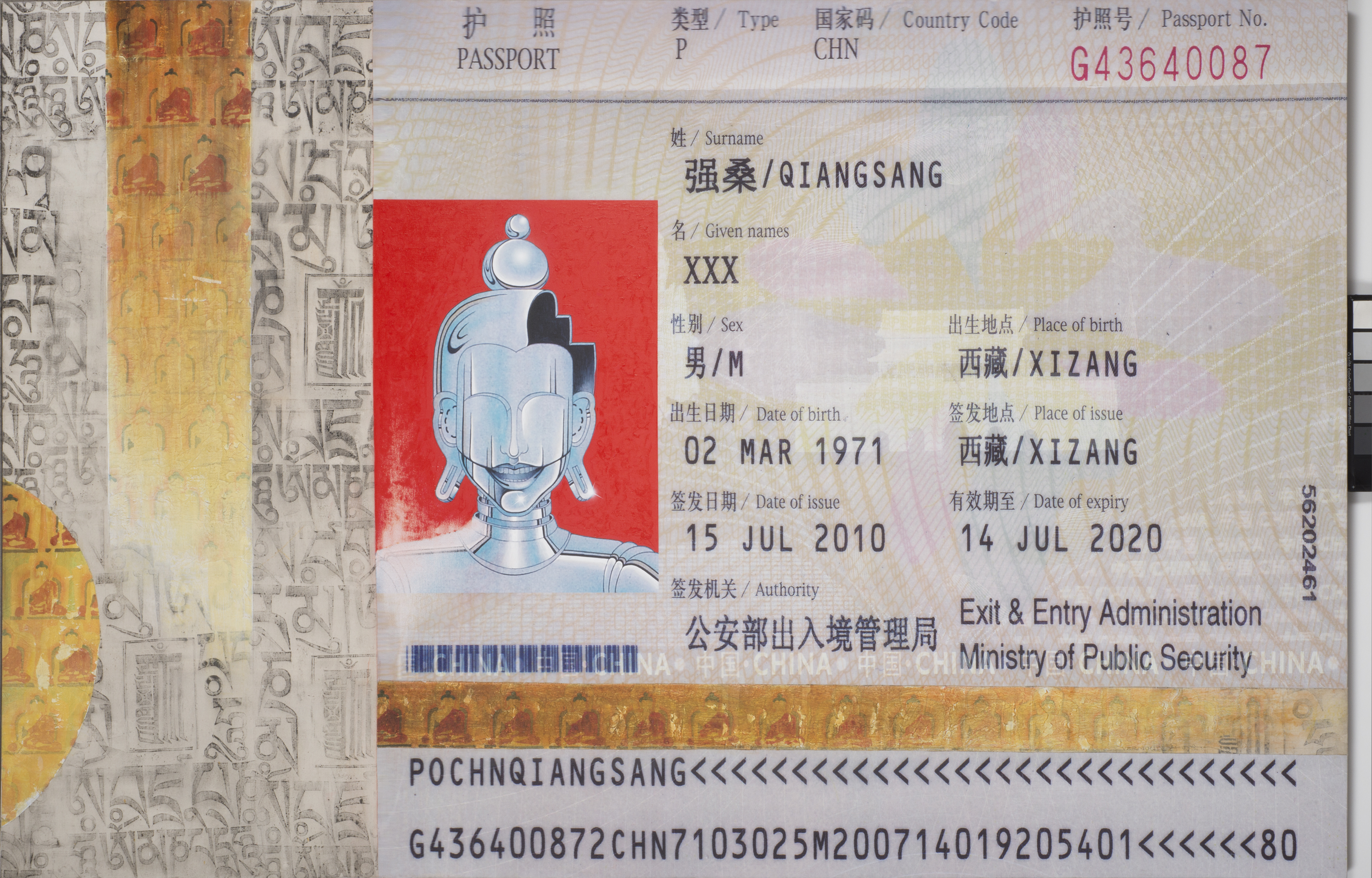 "Anonymous" is both an archive and a laboratory for the burgeoning tradition of visual self-representation in the region. As curator Rachel Perera Weingeist told ArtDaily, "Concepts of anonymity, authorship and self-representation are still very much in flux. By and large there is trepidation and reserved acceptance of this new introspective visual culture."

Each "Anonymous" work creates its own world with its own understanding of how the self and art exist and interact. The show presents work from a variety of artists, hailing from Dharamsala, Kathmandu, Lhasa, New York City, Oakland, Thimphu, Zurich and Australia. The show runs until December 15 at The Samuel Dorsky Museum of Art at the State University of New York in New Paltz.

See a selection of the colorful works below and let us know your thoughts in the comments. 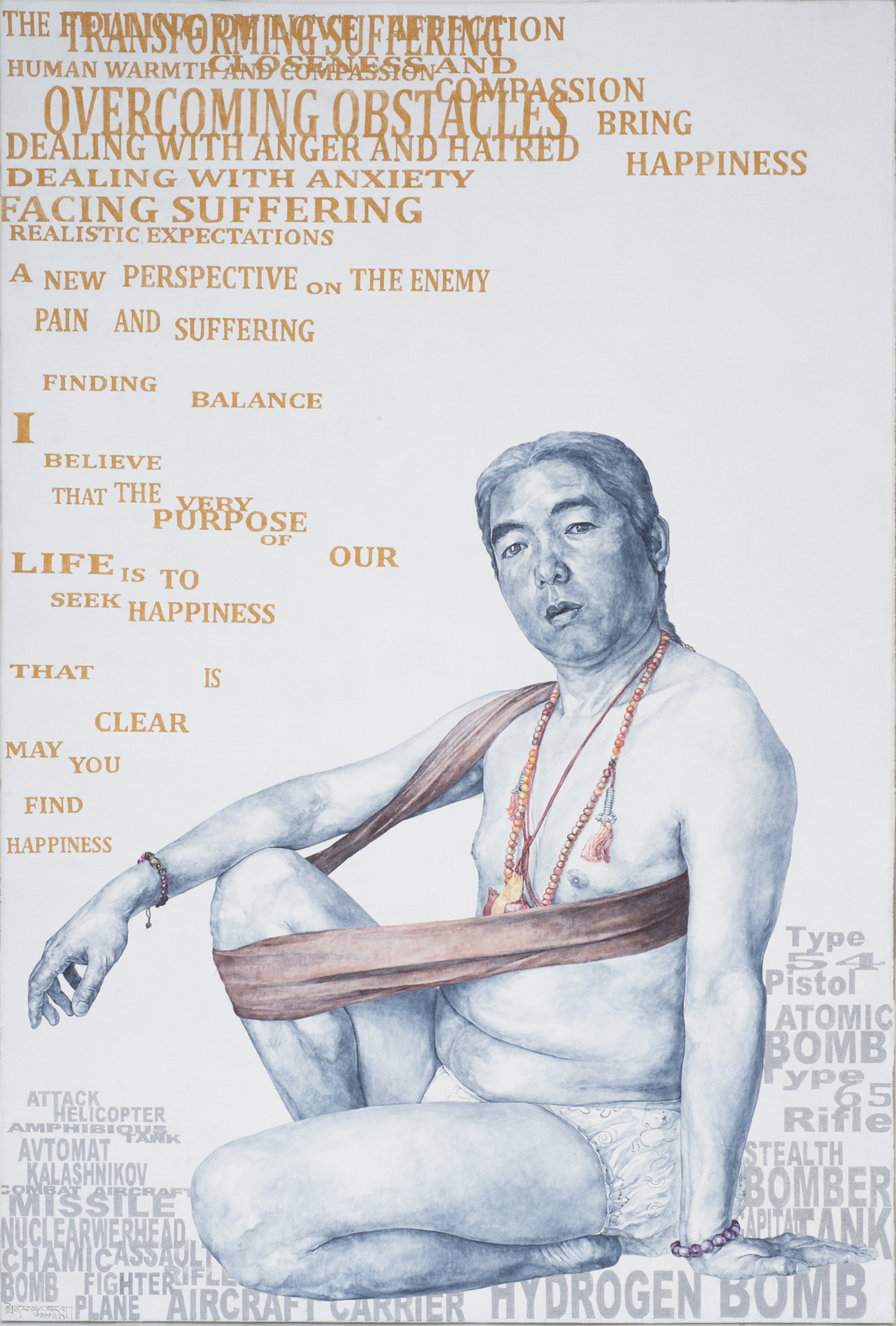 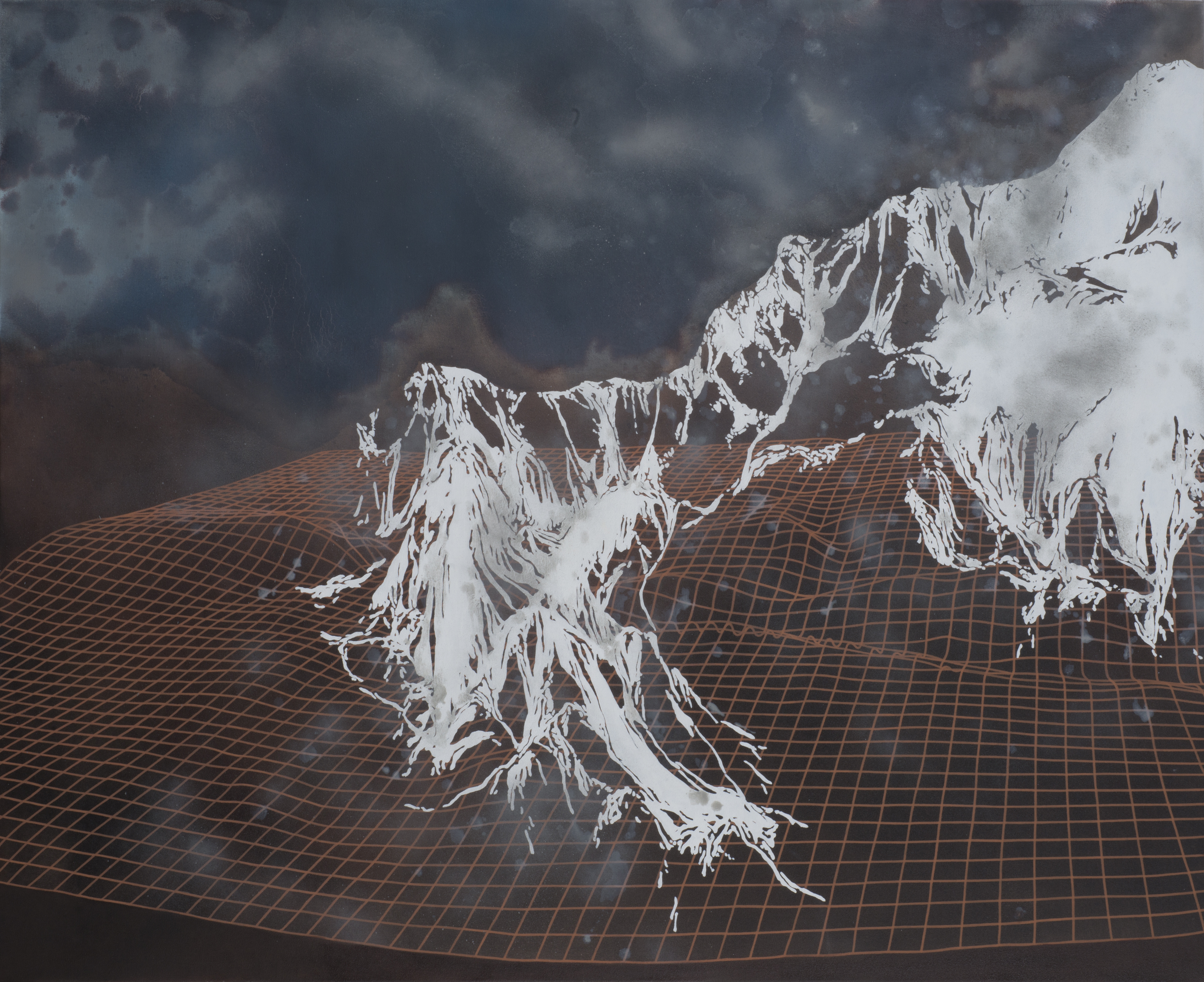 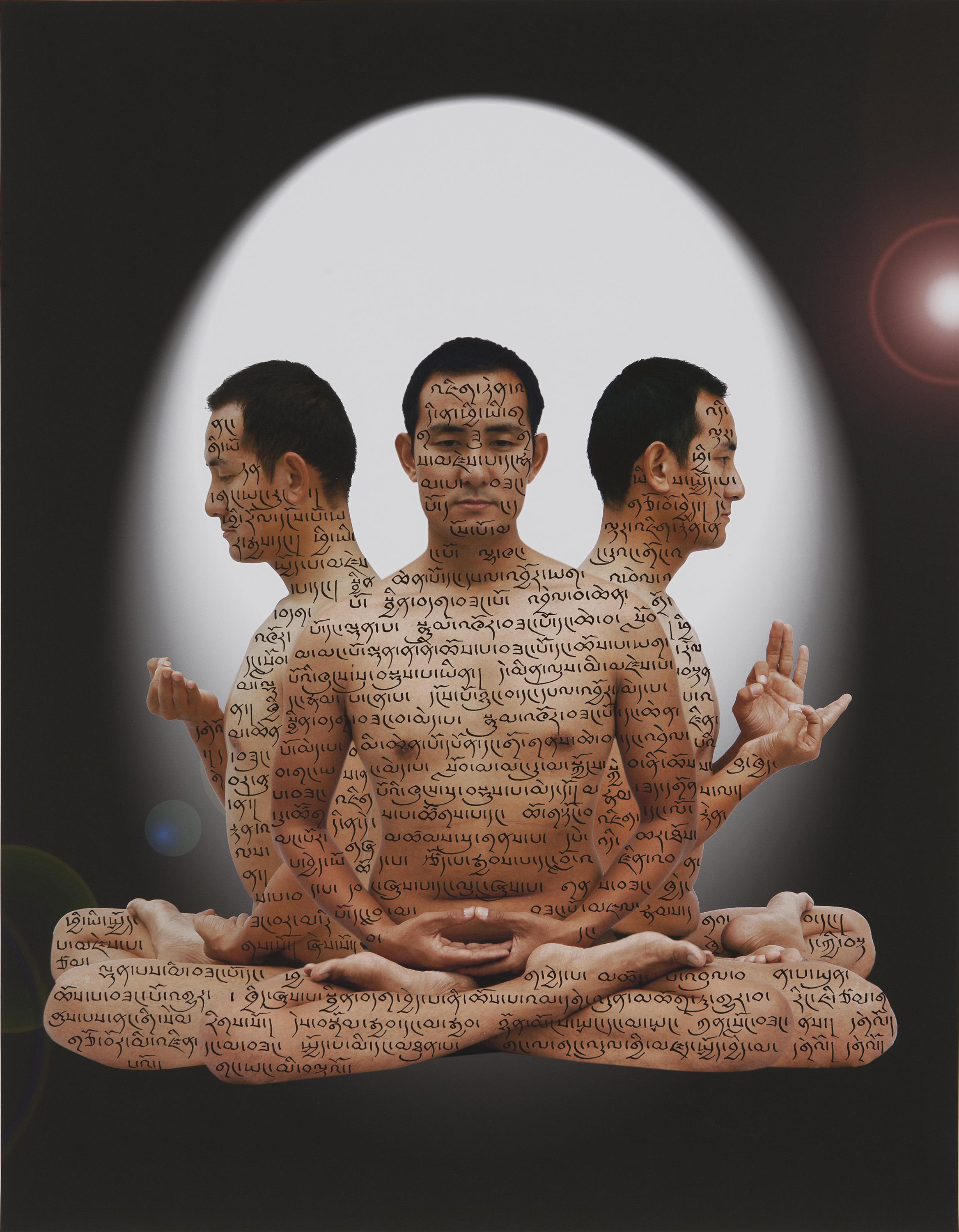 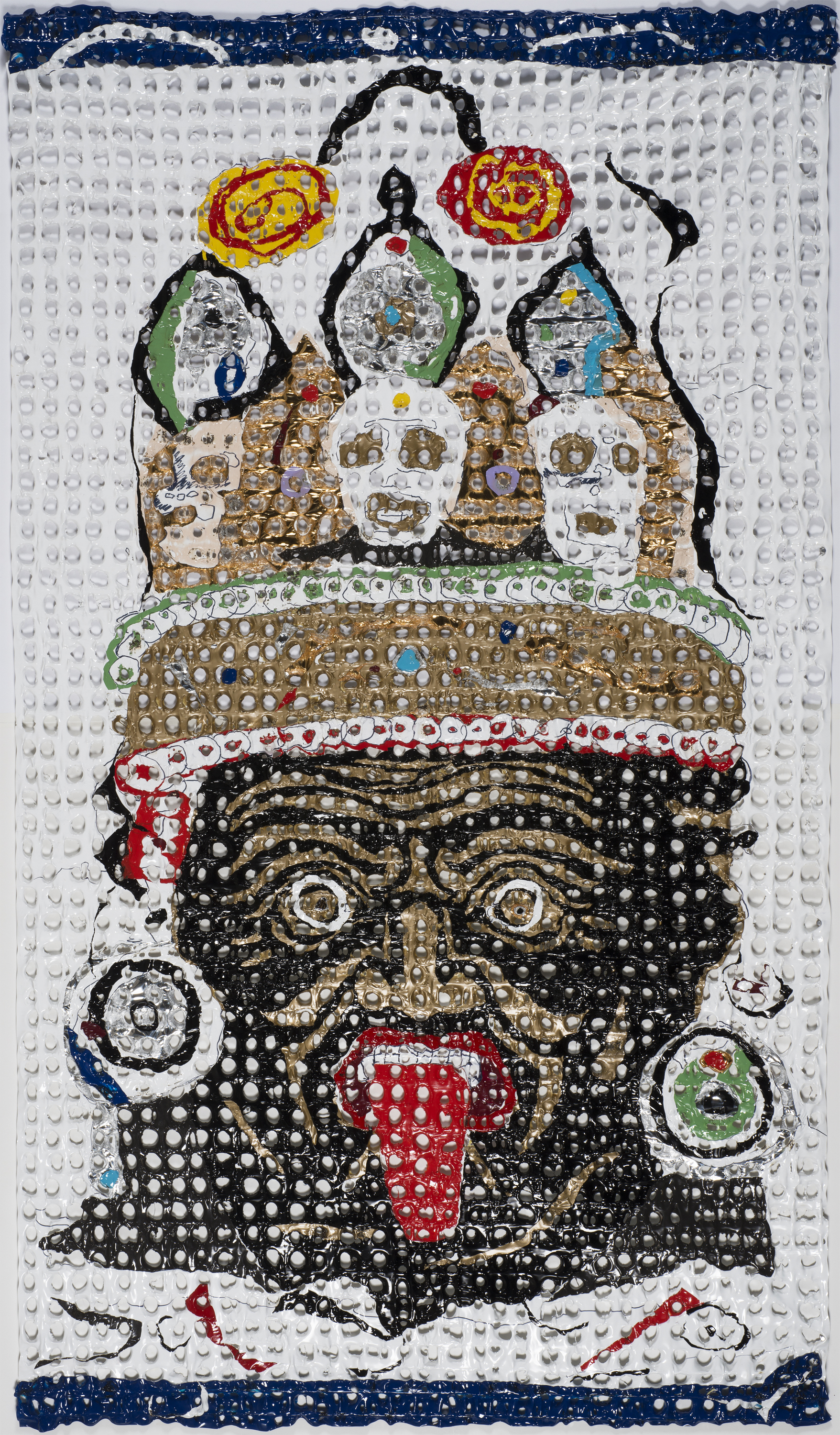 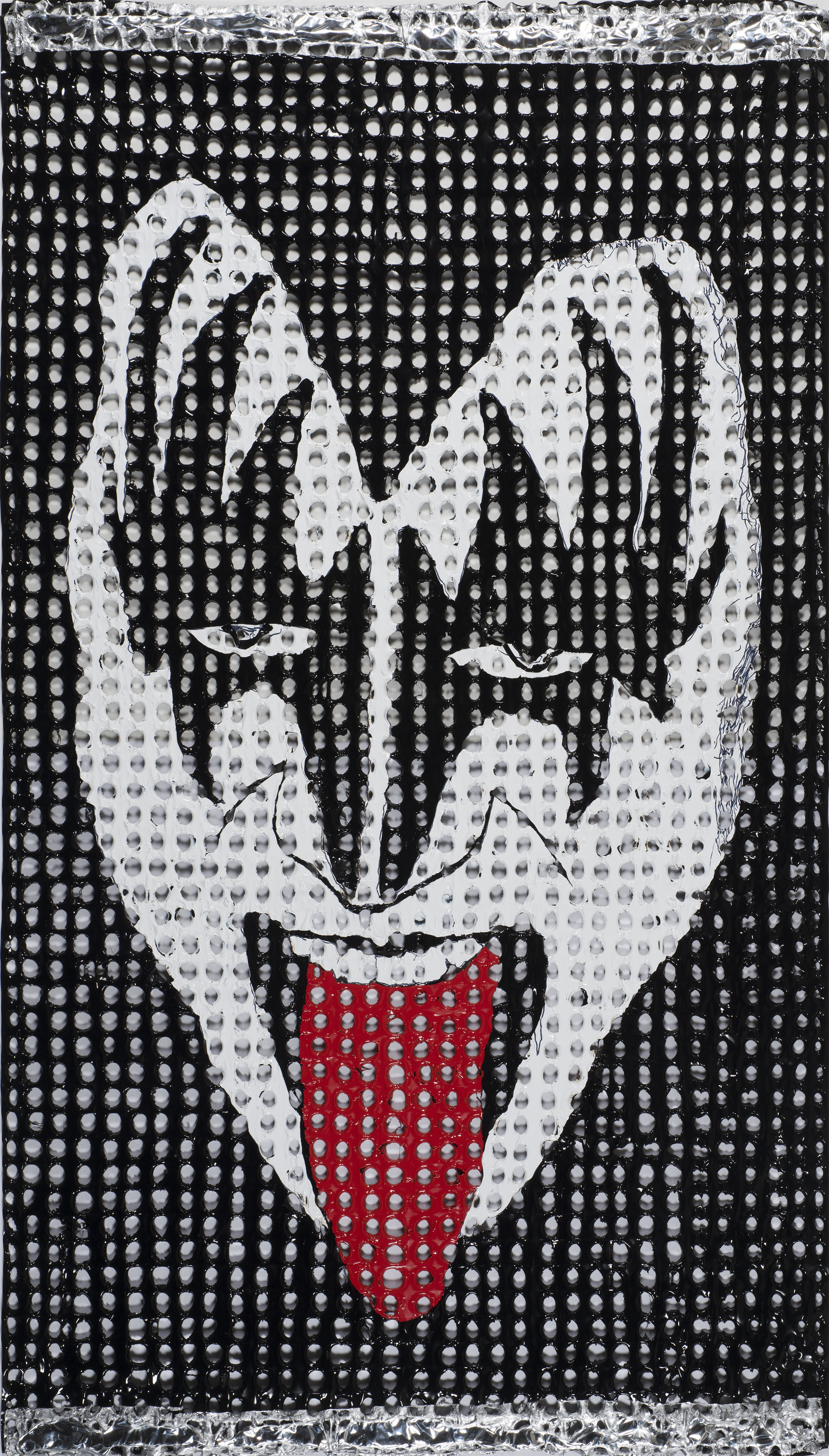 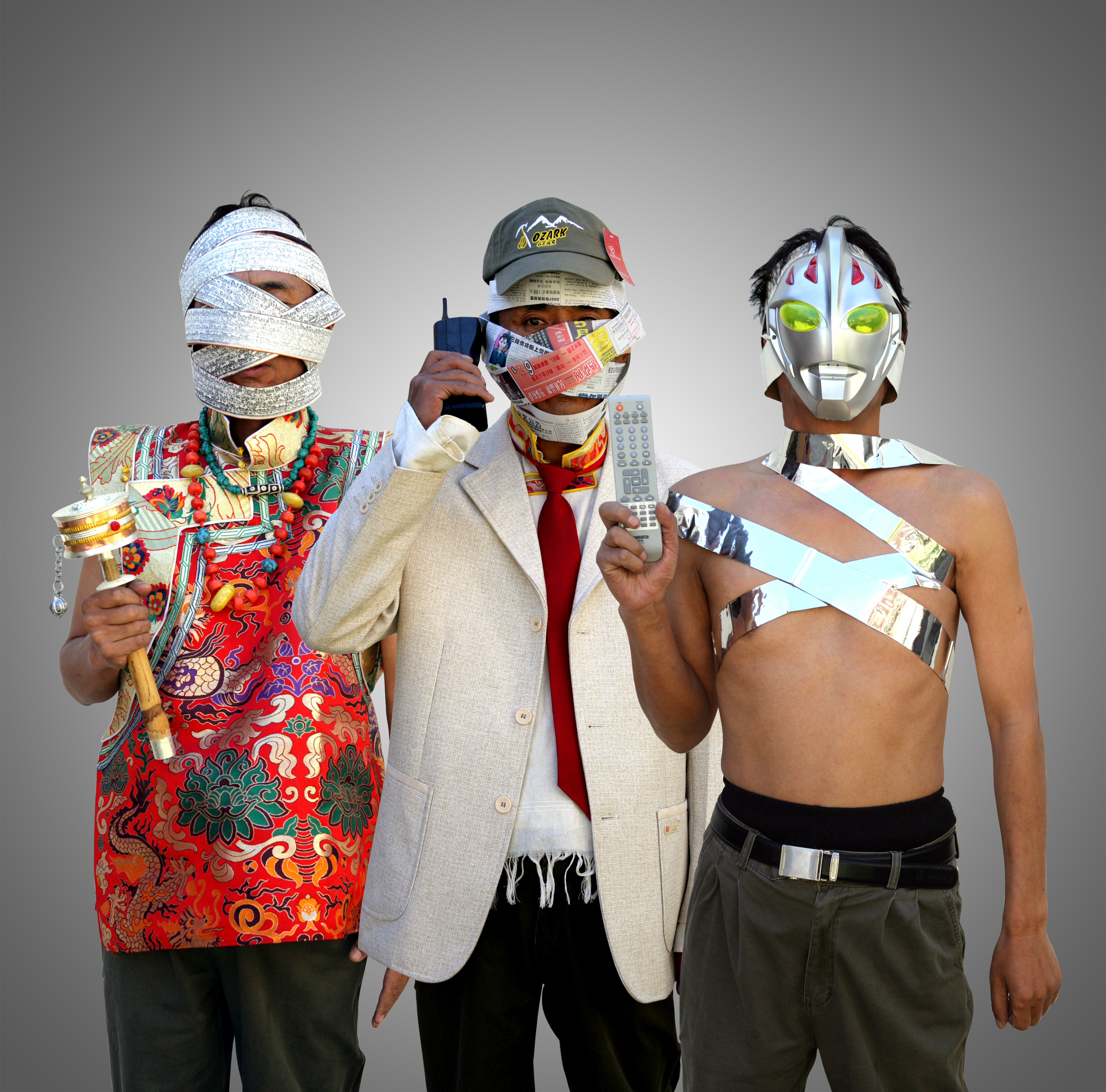 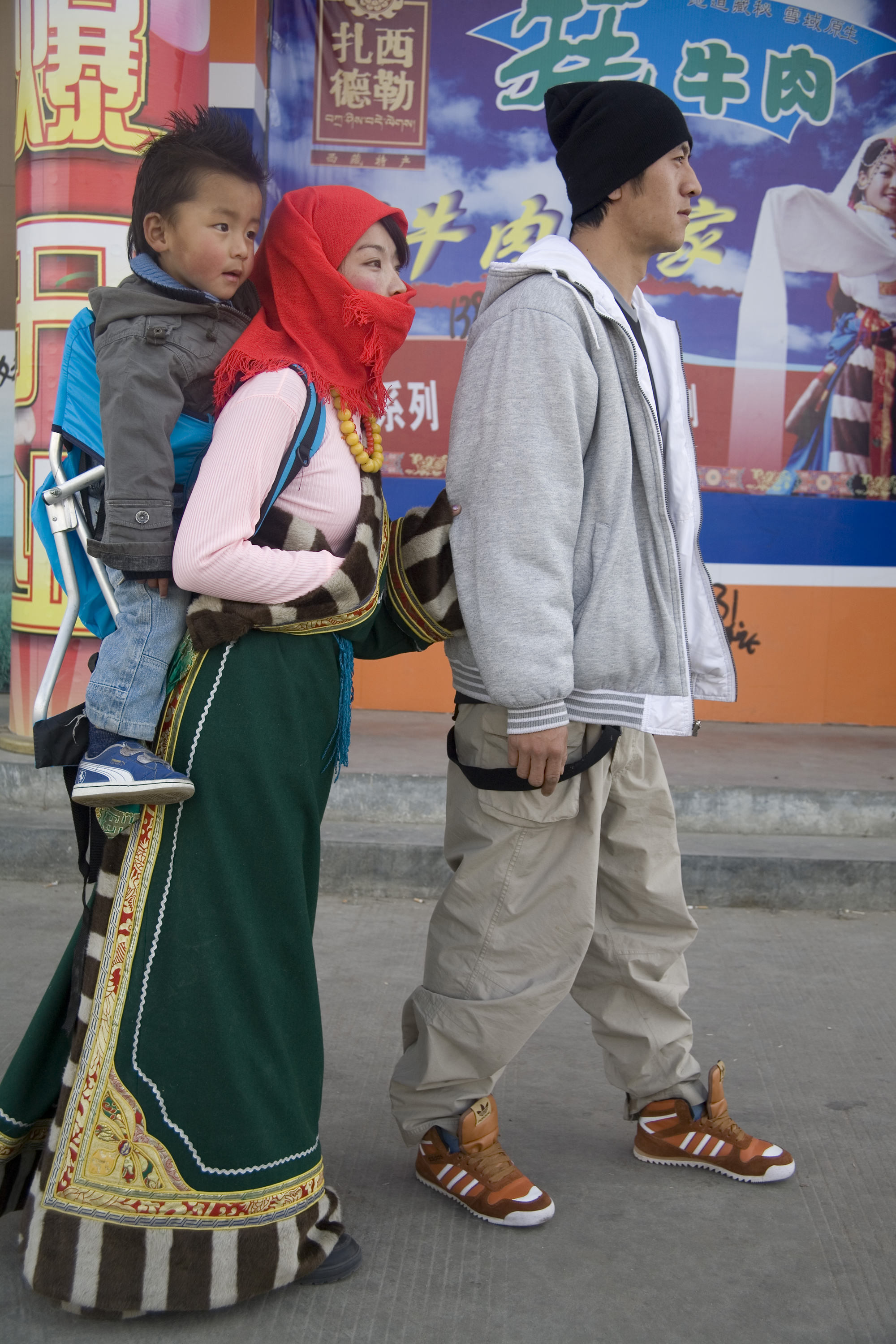