Actors learn a lot about their co-stars while filming a movie. Comedian Tiffany Haddish, for example, learned that Jada Pinkett Smith and Will Smith don’t live like regular people.

Haddish, Pinkett Smith’s co-star in the comedy “Girls Trip,” told Jimmy Kimmel on Thursday night what happened after she invited the A-list couple out to a swamp boat tour she purchased on Groupon for their day off from filming in New Orleans. Things did not go as the Smiths had expected.

The first thing that surprised the power couple was Haddish’s cheap rental car, which apparently made Will Smith excited.

“Will comes running out of the hotel, jumps in the back seat of my little $20-a-day rental and he’s like, ‘Whoa, it’s been years since I’ve been in a regular car,’” Haddish explained.

Pinkett Smith, however, was not so enthusiastic.

“Oh, it doesn’t have tinted windows. I don’t know if I feel safe,” Haddish recalled the actress saying.

The second surprise for the Smiths were all the other people who had showed up for the tour. Haddish told Kimmel that she had to explain to a confused Pinkett Smith that the people on the boat probably purchased their own Groupons for the tour.

“And she said, ’Tiffany, what the fuck is a Groupon,’” the comedian said, bursting out laughing.

When Haddish asked the actress what she thought a Groupon was, Pinkett Smith apparently replied, “I thought it meant you had a boat that you could take a group of people on.”

It’s comforting to know that the Fresh Prince and his Queen can still appreciate the little things in life. You know, like cheap rental cars and discount tours.

Hear Haddish’s full story of her swamp adventure with the Smiths in the clip above. 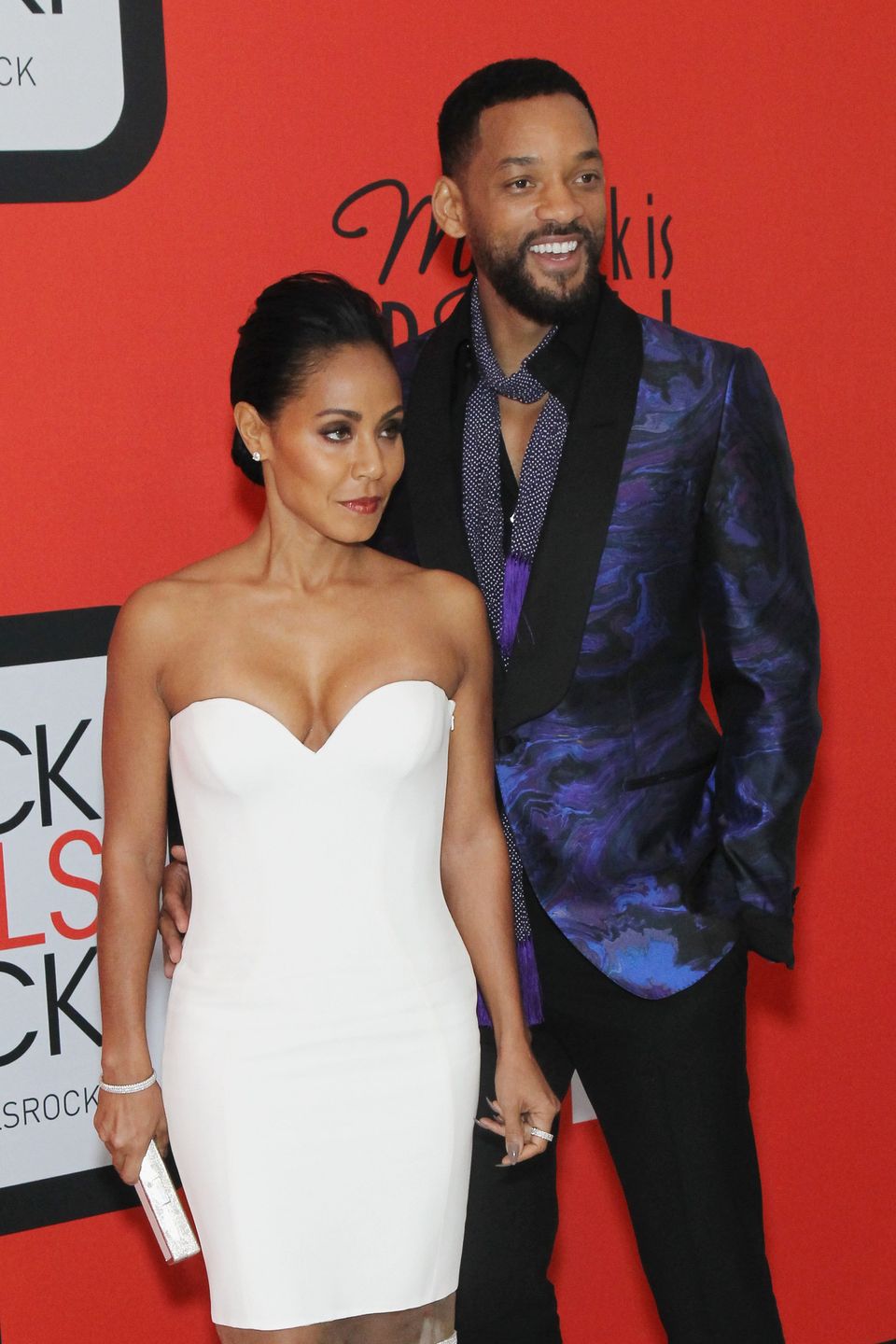