Disney star Tiffany Thornton is finally commenting on her husband Chris Carney's death, and you might want to get your tissues ready.

On Saturday, the 29-year-old "Sonny With A Chance" and "So Random!" actress posted a heartbreaking message to Carney, along with a photo of him and their two children. The caption read, "My life. My love. My angel."

My life. My love. My angel.

Carney tragically died in a car accident in Arkansas on Friday, along with another victim, Ezekiel Blanton.

Thornton's co-star and friend, Demi Lovato, also opened up about Carney's sudden death, tweeting out a photo of the couple's wedding and saying, "You're already missed. We love you:"

I'm still in shock and I can't believe I'm writing this but #RIPChrisCarney.. You're already missed. We love you 💔😢 pic.twitter.com/btJSPNtjrv

The couple were married in 2011 and had two sons, Kenneth James Carney, 3, and Bentley Cash, 1.

Our condolences to Thornton and her family.

PHOTO GALLERY
Celebrity Moms With Their Kids
Download
Calling all HuffPost superfans!
Sign up for membership to become a founding member and help shape HuffPost's next chapter
Join HuffPost
Voting Made Easy
Register to vote and apply for an absentee ballot today
Register now 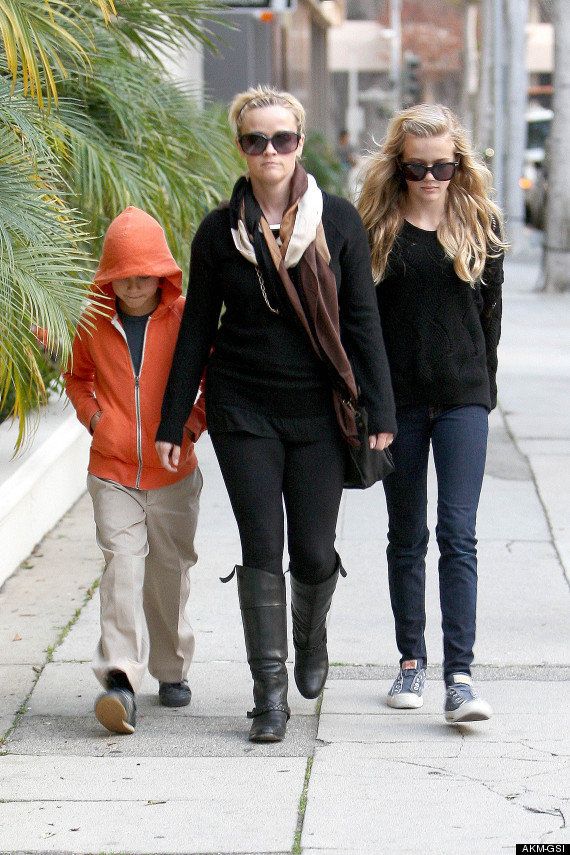