An open letter to the people looking for a new Oscar host.

Now, let me start by saying that I don't have a problem with Neil Patrick Harris. This letter is STRICTLY an attempt to procure work for myself and if that means bumping this dude out of the way next year, then so be it. And so without further ado --

Here are the top 11 reasons why I am the obvious choice to host the 2016 Oscars:

1. Not much scares me or makes me nervous these days due to having had all the scared and nervous yanked clean outta me a couple of years ago.

2. I was a presenter at the Grammys pre-telecast last year, which streamed online and was no doubt viewed by at LEAST a few people.

And then THIS year I actually HOSTED the Sundance Movie Awards or whatever they're called, which I'm excited to finally announce also streamed live.

What I'm saying is, it'll be nice for the folks at home to see a familiar face.

Please enjoy a photo of how casual yet confident I am off-podium: 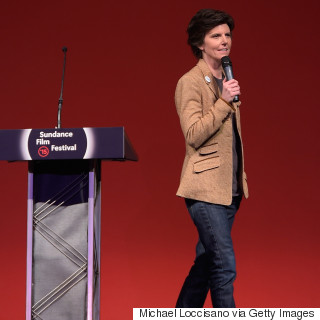 3. Whenever I tour through middle America, inevitably three people a week tell me I look EXACTLY like award show host favorite Ellen Degeneres, to which I respond, "Oh, so basically you can tell that I don't have a boyfriend."

Personally, I don't see the resemblance, but you decide for yourself:

Me presenting at The Grammys. 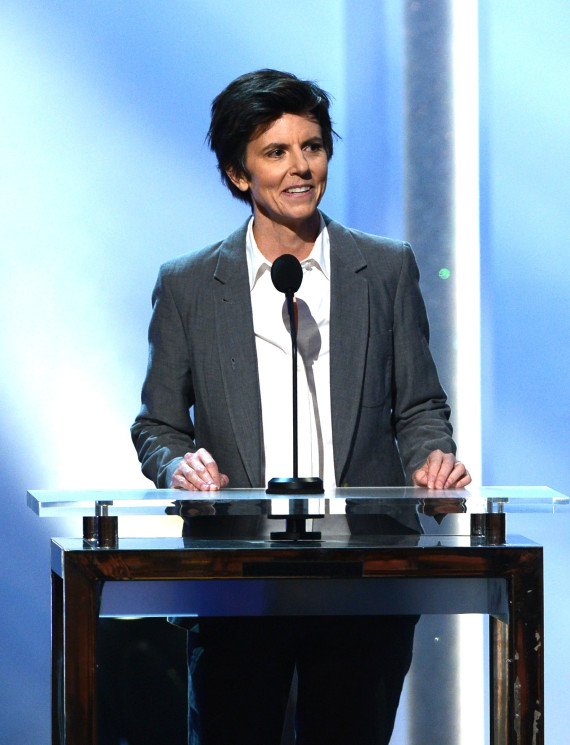 Ellen on her day off. 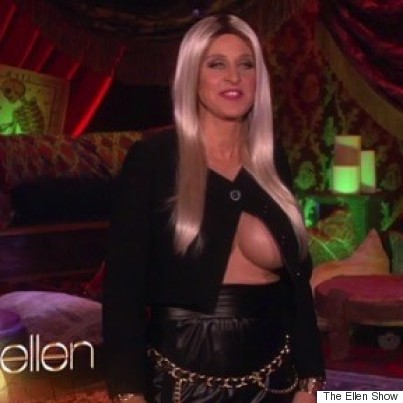 4. I've been known to perform topless, just like Mr. NPH did.

5. I live relatively close to the theater and wouldn't be late.

6. I'd be more than happy to promote the ceremony on my podcast at no charge to the Academy!!!

7. I'm drop-dead cute in a suit. See for yourself: 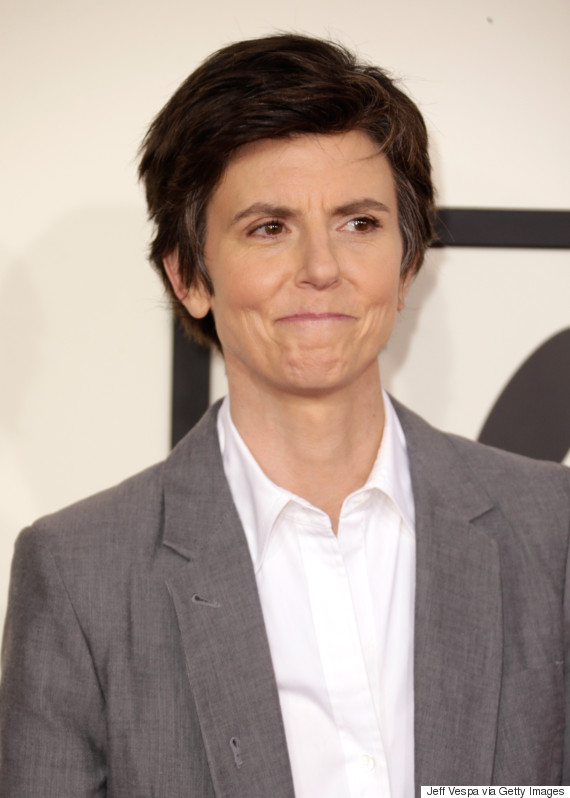 9. I've only seen Grease and Star Wars, so after-party chitchat will be a definite strength.

10. My relatives back home in Mississippi always say: "Why don't you host the Oscars! You'd be so good at that!"

11. Might as well hire me now before the Latin Grammys catch wind of my availability and scoop me up.

Thank you for your relentless support and attention to this matter,

P.S. Please see to it that this letter goes viral.