Once upon a time -- make that, in the winter of 2012 -- two Russian hunters discovered an orphaned, frostbitten Siberian tiger cub, starving and alone in the woods.

She was named Zolushka -- Russian for Cinderella -- and for the next year she was carefully nursed back to health, before being released into the wild.

Conservationists hoped Zolushka would find her prince -- or at least an acceptable mate -- and help replenish her species' desperately small population; just 500 or so strong, with even these at risk of being killed by poachers, and vulnerable to habitat loss.

This week, the International Fund for Animal Welfare announced Zolushka has been spotted with two cubs of her own.

“This is what we’ve all been hoping for," Masha Vorontsova, the IFAW's Russia director, said in a statement.

The twins are significant in multiple ways, beyond just their adorableness.

For one, they double the population of Siberian tigers in the Bastak Nature Reserve. They also show that rehabilitated Siberian tigers released into the wild can go on to successfully live and breed in the wild.

"It’s a fairy tale to see how far Zolushka has come from a frostbitten, malnourished cub to a thriving mother," Vorontsova told The Huffington Post in an email. "We were all jumping up and down in Moscow when we saw the images of those healthy cubs."

Get in touch with HuffPost's animal welfare editor at arin.greenwood@huffingtonpost.com

PHOTO GALLERY
Gifts For People Who Like Animals More Than Humans
Download
Calling all HuffPost superfans!
Sign up for membership to become a founding member and help shape HuffPost's next chapter
Join HuffPost

Frostbitten, Orphaned Tiger Named Cinderella Has Given Birth To Twins
Gifts For People Who Like Animals More Than Humans 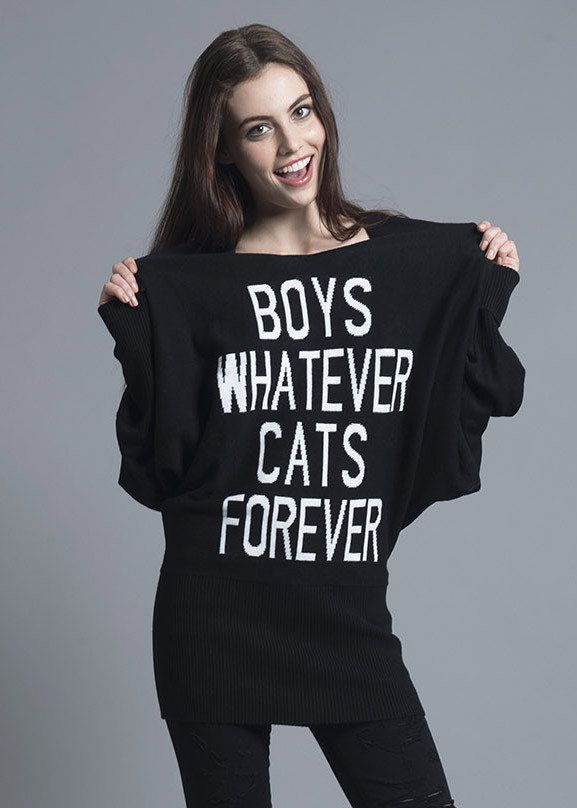