New video footage shows how badly Tiger Woods reacted to the combination of medications that he says led to his DUI arrest on Monday.

In the above video that the Palm Beach Post published Friday, the golf great moves slowly and appears dazed as police officers administer a breathalyzer test on him. Woods can be seen slumping over while seated in a chair before the test.

After completing the first test, an official tells Woods he can take a seat before the next one. However, he remains standing, wobbling, then leaning against a wall for support.

At 6:25 in the video, Woods walks toward the officer and says, “I can’t unlock my two bracelets.” He then turns around to show the officers his hands. The officials laugh and tell him they’ll take the handcuffs off soon.

Days after police arrested him on suspicion of driving under the influence, Woods explained in a statement that his bizarre behavior was caused by an “unexpected reaction to prescribed medications” ― not alcohol.

The breathalyzer results appear to support his claim: Woods scored .000 on two different tests, according to Sports Illustrated. Among the medications that Woods told police he had taken was the opioid pain reliever  Vicodin.

The golfer apologized and took responsibility for his actions, vowing to “do everything in my power to ensure this never happens again.”

Woods had his fourth back surgery in April, which will keep him from golfing competitively for the rest of the year.

PHOTO GALLERY
Tiger Woods and Elin Nordegren: Through The Years
Voting Made Easy
Register to vote and apply for an absentee ballot today
Register now 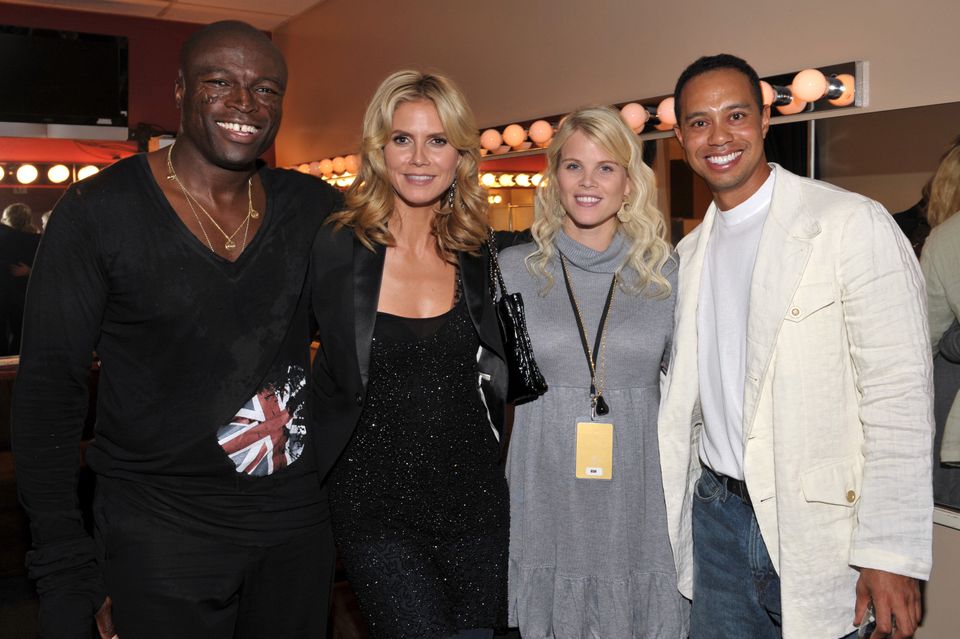