Steve Williams, long-time golfing partner of Tiger Woods, has released a tell-all memoir about his 13-years of friendship and caddying alongside one of the sport's most successful, and derided, figures.

The book, titled "Out of the Rough," is billed as a reflection of the "highs and lows" of the pair's careers. But in an excerpt published on the New Zealand news site Stuff.co.nz -- Williams is a native Kiwi -- the caddy speaks for the first time about the horror Wood's affair caused, for both the golfer and those around him.

Woods' divorce from Elin Nordegren in 2010 made international headlines after the superstar was linked to many mistresses during their five-year marriage. The news culminated when he crashed his SUV into a tree on Thanksgiving night in 2009 and later checked into rehab. The separation has since been cited as one of the most expensive divorces in history, topping $100 million.

Williams recalls the episode as a friend abandoned, and "how bitterly disappointed" he was at the lack of communication from Woods' camp at the time. He writes he was "furious... at being dragged through the wringer over a scandal I had nothing to do with," noting an incident where reporters corralled him during a family vacation in New Zealand.

After affirming that he wouldn't have kept Woods' affair secret from Nordegren as their wives had become good friends, a particularly troubling bit surrounds the golfer's well-known antics on the course. Williams writes about confronting Woods about his behavior during the affair, his bad temper and his need to “show me — and the game of golf — more respect."

"One thing that really pissed me off was how he would flippantly toss a club in the general direction of the bag, expecting me to go over and pick it up," Williams writes. "I felt uneasy about bending down to pick up his discarded club – it was like I was his slave."

Woods fired Williams in 2011, saying that it was “time for a change.”

You can read the entire excerpt here.

PHOTO GALLERY
Tiger Woods at The Open
Download
Calling all HuffPost superfans!
Sign up for membership to become a founding member and help shape HuffPost's next chapter
Join HuffPost

Tiger Woods' Former Caddy: 'It Was Like I Was His Slave'
Tiger Woods at The Open 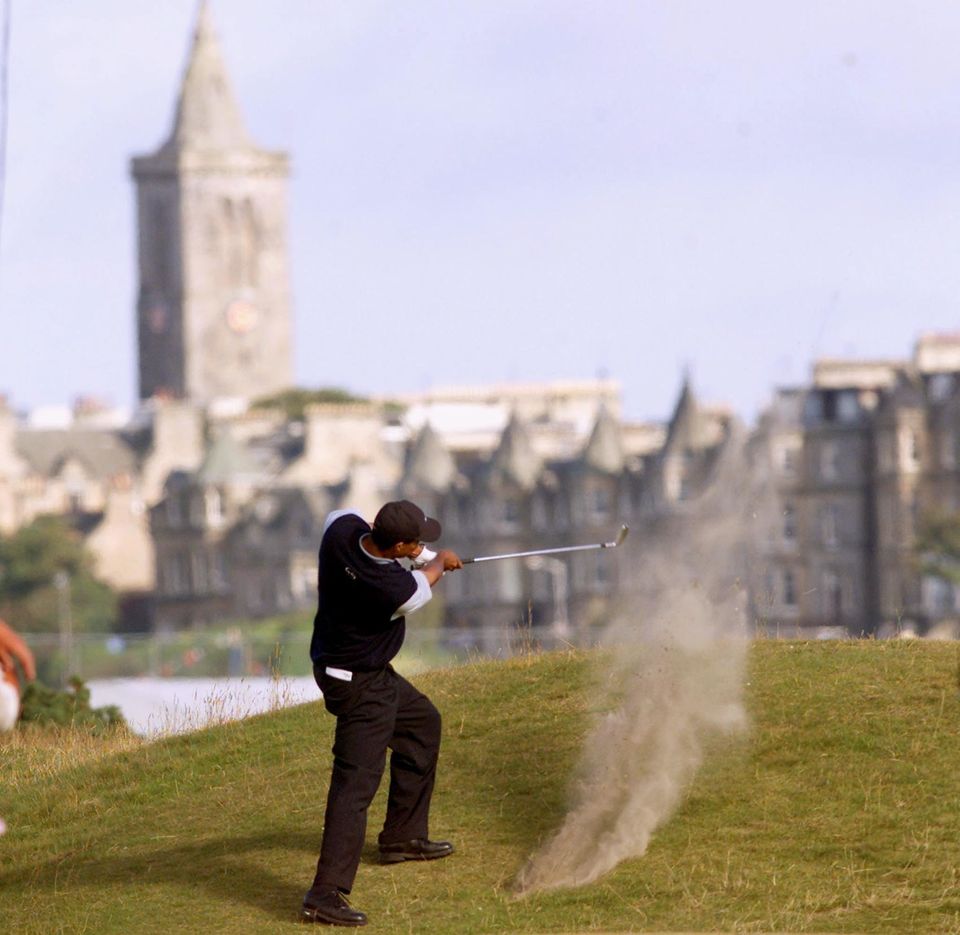