The show, "Tim & Eric's Go Pro Show," starts when Go Pro sent them their small, head-mounted cameras for no reason. So they decide to document their everyday lives (which seems to include mostly driving, eating lunch and coming up with "comedy ideas"). But the pair start to clash at the creative direction of the show, despite calls of support for the show from some Hollywood heavy-hitters.

They've been posting a new episode each day since Monday, so check back their YouTube channel for more. (We've posted the first episode above, and episodes 2 and 3 below). Also be sure to check out more videos on JASH, the new comedy collective Tim & Eric are involved with alongside Sarah Silverman, Michael Cera and Reggie Watts. 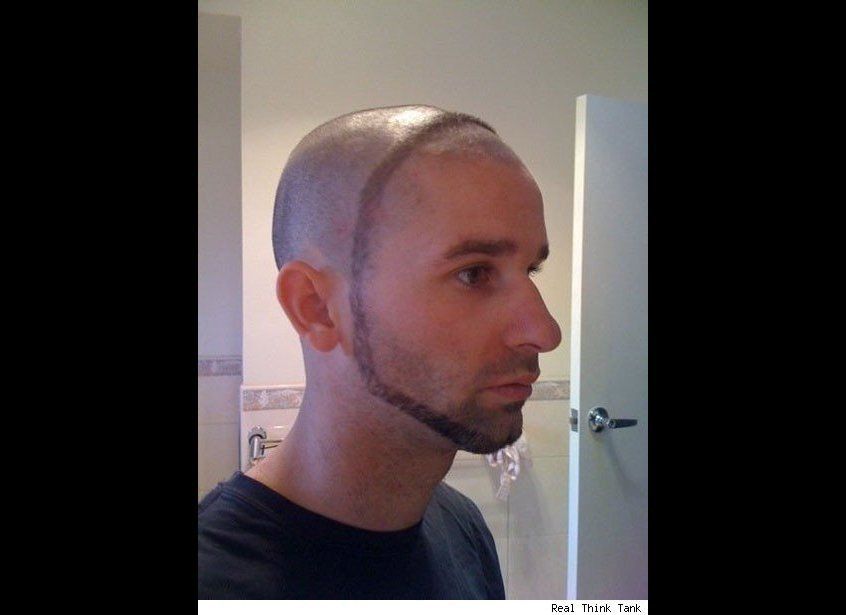