Tim Burton, a filmmaker known for his own brand of ghoulish cartoon characters, is taking on the world of wide-eyed artist, Margaret Keane, in a new movie aptly titled "Big Eyes."

According to the Hollywood Reporter, the project centers on the life of Mrs. Keane and her wildly ambitious husband, Walter. The two art world hot shots rose to fame in the 1950s and '60s as a result of Margaret's kitschy paintings of doe-eyed children. But the power duo eventually divorced, resulting in a decades-long battle over the artwork created while they were married. Walter, who once likened himself to Rembrandt, claimed he was the mastermind behind the fictional characters, prompting Margaret to challenge her ex to a "paint-off" in court to prove who was the rightful artist. A paint-off did eventually happen and Margaret won, causing Walter to pay out millions in damages (though he never stopped claiming rights to their big-eyed kid paintings).

Burton has been a longtime collector of Margaret's work, and her influence can be seen in a number of his films, including "Beetlejuice" and "The Nightmare Before Christmas." So who will join Burton in his sure-to-be-insane Keane vs. Keane project? According to ARTINFO, Reese Witherspoon and Ryan Reynolds were on board at the beginning but both jumped ship before the movie took off. According to NME, Amy Adams and Christoph Waltz are now both up for playing the odd art couple.

Ms. Keane has been somewhat of a pop culture darling, serving as the subject of SNL skits, Woody Allen film scenes, and Devo music videos. What do you think of the entertainment industry's love affair with her art?

Yoko Ono's Meltdown Fest Announces Lineup And It's Amazing: Patti Smith, Boy George, Siouxsie Sioux and Iggy and the Stooges are just a few of the performers set to grace the stage of this year's Meltdown Festival, curated by the one and only Yoko Ono. "I'm not pursuing big names for the sake of big names," says Ono. "I'm thinking along the lines of a concept, which is more refreshing. There will definitely be an element of feminism and the plight of women … [and] I am thinking of having one or two events where I ask men to say something strong about themselves too." (Guardian)

Graham Ovenden Prints Removed From Tate: The Tate Museum in London removed Ovenden's artwork from view soon after six charges of indecency and assault were filed against the UK artist. (The Telegraph)

Elaine Stritch Says Goodbye To The Stage At 88: Yes, the magical woman who plays Jack Donaghy's mother is finally retiring from theater after a long career in cabaret. (The New York Times)

Art Rental Service Let's You Try It Before You Buy It: Do you feel wary contemplating the purchase of a pricey piece of art? Here's a service that will let you mull over your decision to collect in the comfort of your own home. (Wall Street Journal)

PHOTO GALLERY
10 Most Memorable Museum Scenes in Film
Download
Calling all HuffPost superfans!
Sign up for membership to become a founding member and help shape HuffPost's next chapter
Join HuffPost 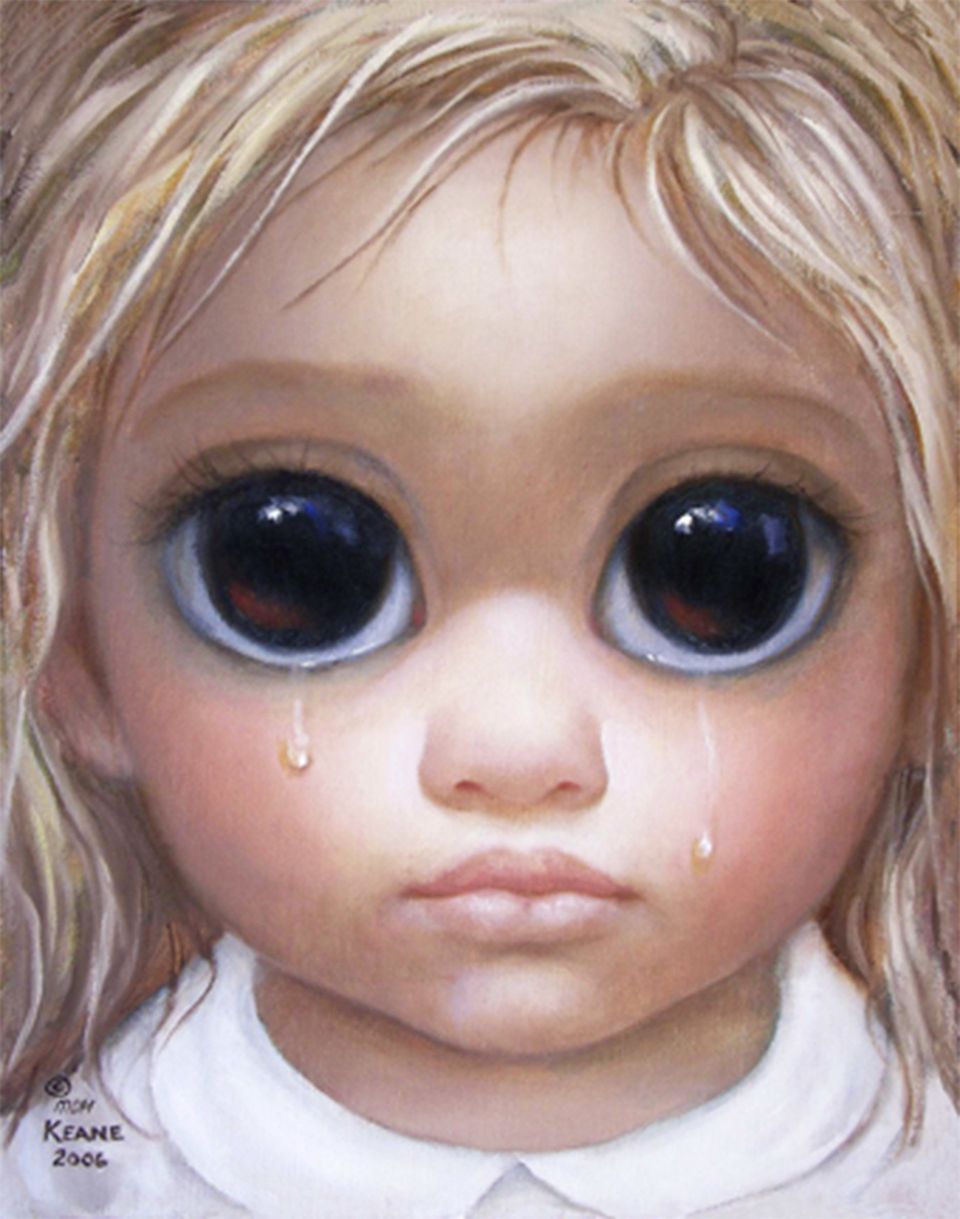 Tim Burton 'Big Eyes' Movie Tells The Story Of Art Couple Margaret and Walter Keane... And More Arts News
10 Most Memorable Museum Scenes in Film
1 / 10
Bringing Up Baby (1938)
The chemistry between Katherine Hepburn and Cary Grant is irresistible in this film, particularly in the scene where Grant's paleontologist character tries to tell Hepburn about her exposed backside in, where else, a museum. And who doesn't love Hepburn's pet leopard, "Baby"? "When a man is wrestling a leopard in the middle of a pond, he's in no position to run."