(Reuters) - President Barack Obama quietly met with the CEOs of Apple Inc, AT&T Inc as well as other technology and privacy representatives on Thursday to discuss government surveillance, according to a media report.

The session was not included on Obama's daily public schedule for Thursday.

One administration aide characterized Tuesday's meeting was as part of a larger outreach effort, Politico said.

"This is one of a number of discussions the administration is having with experts and stakeholders in response to the president's directive to have a national dialogue about how to best protect privacy in a digital era, including how to respect privacy while defending our national security," the official told the news outlet.

Groups invited to Thursday's meeting included representatives from privacy groups such as the Center for Democracy and Technology, Politico said, citing sources familiar with the meeting. Gigi Sohn, the head of another similar group, Public Knowledge, was also invited, it said.

Execs From Apple, Google And AT&T Secretly Met With Obama To Discuss Surveillance
Tim Cook Through The Years 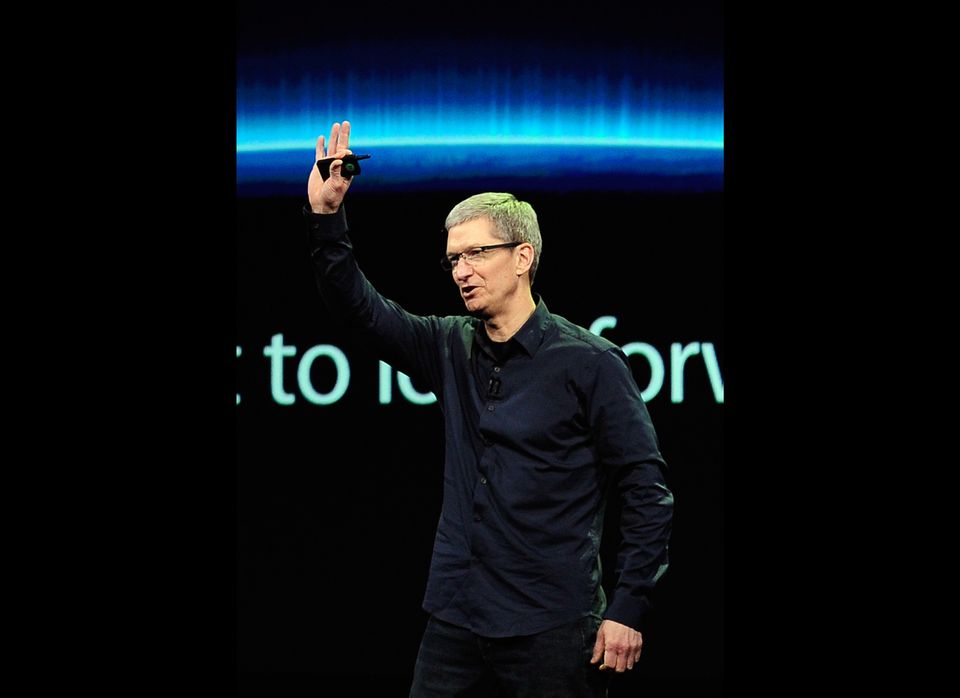