After asserting that female scientists should be segregated from their male peers because they distract them, fall in love with them and cry, British biochemist Tim Hunt issued a half-hearted apology Wednesday -- and women in science are letting him have it.

Hunt, 72, a Nobel Prize winner and fellow with the United Kingdom's prestigious Royal Society science body, came under fire this week for advocating for single-sex labs in a speech at the World Conference of Science Journalists in South Korea,

Following a backlash, Hunt went on BBC radio Wednesday morning to say he's "really, really sorry" for offending people but that he was just telling it like it is.

Inequality for women in science is a chronic problem. In 2012, researchers at Yale found that physicists, chemists and biologists are likely to favor a young male scientist over a woman with nearly identical qualifications and are more willing to offer the man a job, the New York Times noted. Researchers in the study observed that when women got hired, their salaries averaged nearly $4,000 less than what men are paid.

"Girls" in the science community meanwhile responded brilliantly to Hunt's lunacy on Twitter.

Just about managed a day in the lab without falling in love with anyone. #WinningAtScience #TimHunt

I am in the office, but I can't do my science work as I saw a photograph of #TimHunt and now I'm in love, dammit https://t.co/vxVI61UwuL

Mind you, guys in the lab were always checking out my nice rack...#distractinglysexy #TimHunt pic.twitter.com/xT7jpL0hiE

Dear department: please note l will be unable to chair the 10am meeting this morning because I am too busy swooning and crying. #TimHunt

Hey I just met you #TimHunt,
And this is crazy,
I'm #distractinglysexy,
So I'm gonna cry maybe?

UPDATE - June 11, 2015: Nobel Prize-winning scientist Tim Hunt has apologized for his remarks at the World Conference of Science Journalists in South Korea, but stands by his assertion that mixed-gender labs are disruptive. On Wednesday, he resigned from his honorary post at University College London, The Associated Press reported. 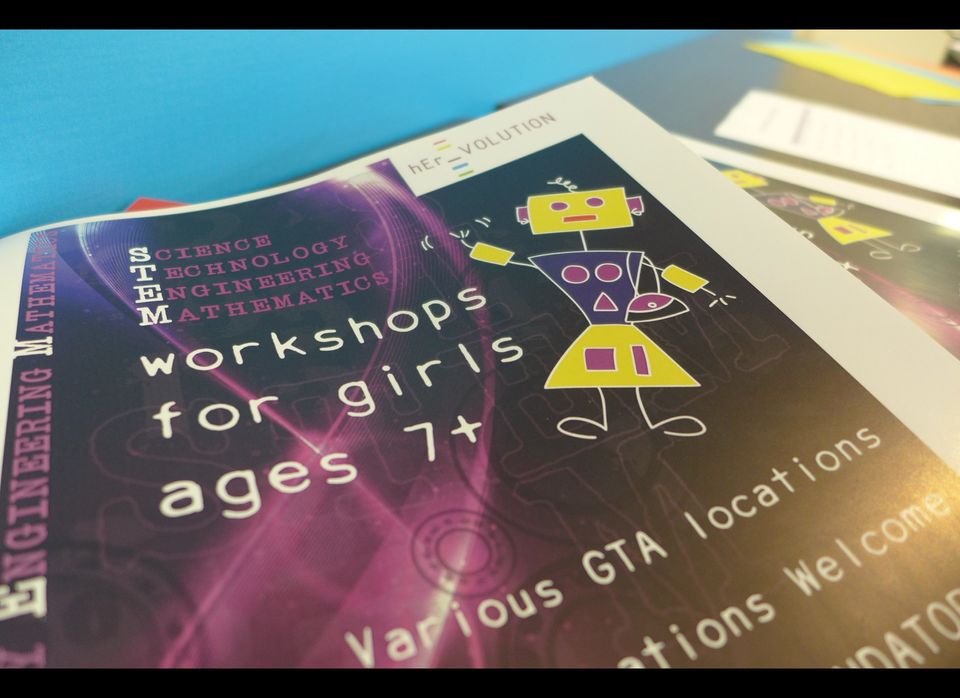