Country music star Tim McGraw was in college when he picked up his first guitar and learned how to play. Instantly, he was hooked. It didn't take long before McGraw was itching to move to Nashville -- which meant dropping out of school.

In his upcoming "Oprah's Master Class" interview, he shares how his mom reacted to his plan. "She told me that she was surprised that I hadn't done it sooner," McGraw says in the above video.

To get to Nashville, he sold everything he'd acquired while growing up in Louisiana. "I sold water skis and shotguns and just everything that I had," he says.

McGraw was ready to throw himself into music, and wasn't hedging his bets. "I got on a Greyhound bus and got to Nashville at 4 in the morning," he says. "Never looked back." 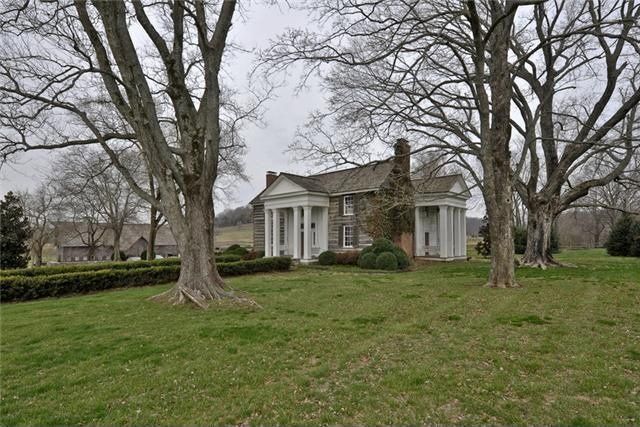