Americans are slaves to sports and pornography, a Michigan congressman recently said, equating elective entertainment with the horrific American institution that allowed millions of men, women and children to be considered the property of others.

U.S. Rep. Tim Walberg (R) made the comments at a conference of pastors last month. In his speech, he referenced Bible passage Nehemiah 9:36, quoting, "Behold, we are slaves today, and as to the land which you gave to our fathers to eat of its fruit and its bounty, behold we are slaves in it.” He continued:

Powerful, tragic, real words. Does that bring to mind any other great nation in your frame of reference?

Behold, we are slaves today, and as to the land which you gave to our fathers to eat of its fruit and its bounty, behold we, Americans, are slaves in it.

Walberg spoke at conservative group Family Research Council's "Watchmen on the Wall" conference in May, and a video of his speech was posted by RightWingWatch.org, a watchdog site of the liberal People For the American Way group.

Slavery continues worldwide, and was only ended in the United States after a war in which more than 700,000 people lost their lives. Other things Republicans have compared to slavery, but which aren't exactly the same thing: union dues, Obamacare, food stamps and Social Security.

Walberg is up for re-election this year in Michigan's seventh district. Former state Rep. Pam Byrnes, a Democrat, is running against him.

PHOTO GALLERY
GOP Logic: The 9 New Laws that Explain Everything 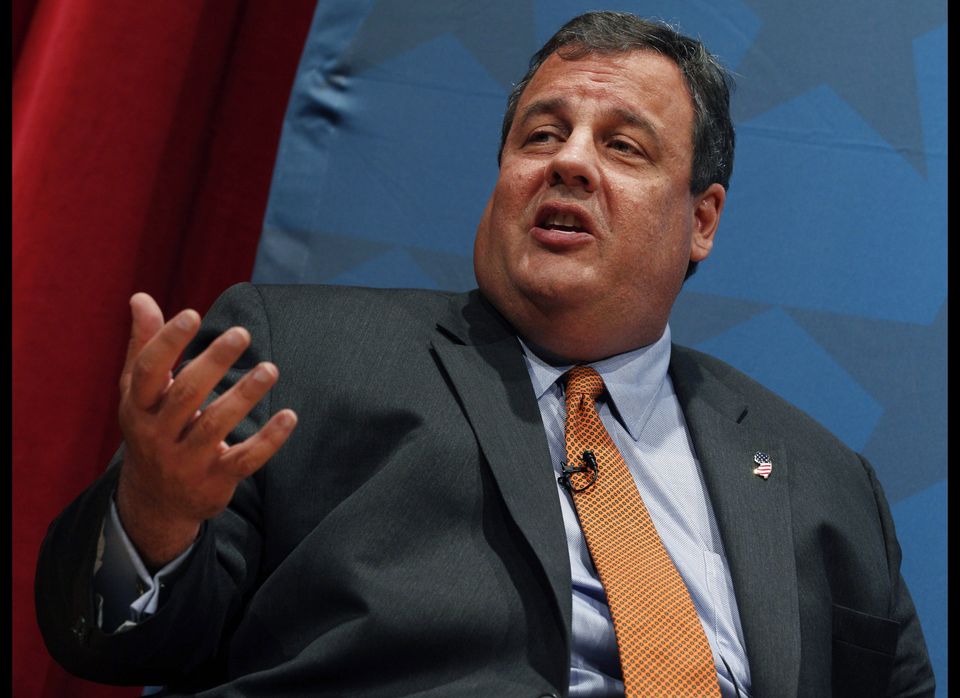