Time magazine recently announced that the late Steve Jobs has been nominated to be the magazine's 2011 Person of the Year. If he wins, he would be the first person to receive the award posthumously and the second tech titan to win in as many years. Facebook co-founder Mark Zuckerberg took home the honor in 2010.

Jobs has graced the cover of Time several times. Since his first appearance in 1982, Jobs has been on the cover alone, or accompanied by one of his inventions, a total of seven times, including a memorial cover the week he died.

But not everyone thinks the Apple co-founder deserves the Person of the Year title. International Business Times argued that, though Jobs has contributed much in his lifetime, during 2011 specifically his cancer battle prevented him from doing enough to qualify for the honor.

"When judged on his contributions to the world this year, Jobs had understandably done very little compared to the other nominees," wrote the IBT, also pointing out that while Jobs' products have made our lives more enjoyable, the contributions he has made do not measure up to other nominees who are "fighting to make the world a better place."

Take a look at the slideshow (below) to see who else was nominated for Time's Person of the Year. Vote for the nominees you'd most like to see on the cover of Time. Do you have any suggestions for nominees? Let us know in the comments. 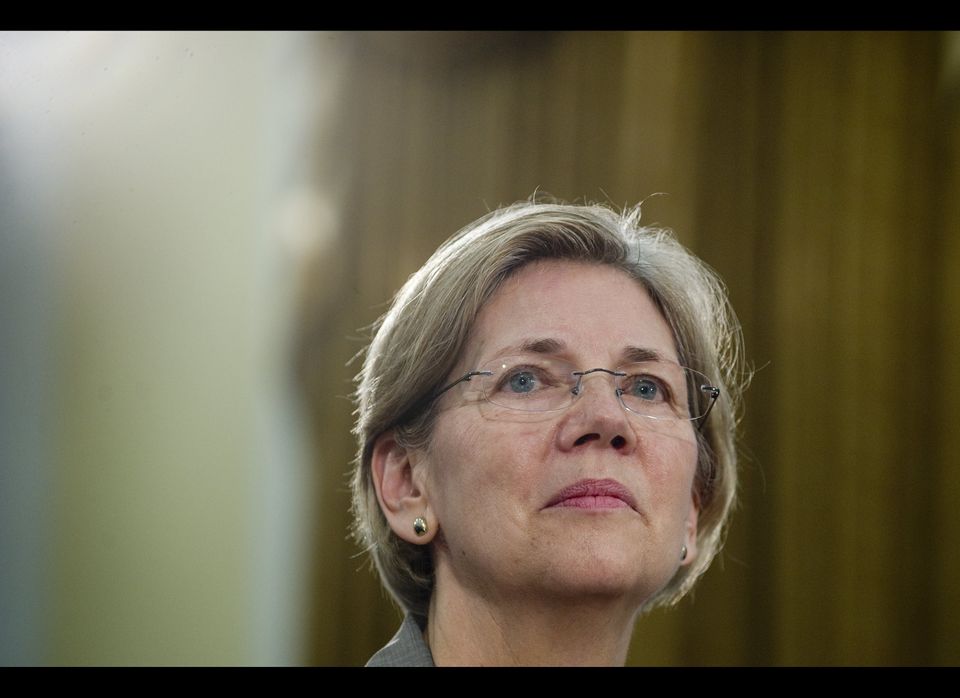