More than 75 otherwise unknown documents from the early Christ movements of the first and second centuries have been discovered in the sands of Egypt, the markets of Cairo, or in unprocessed sections of European and Near Eastern libraries in the past 150 years. As these documents have been translated and studied by scholars, it has become clear that many of them belong to the very heart of Christian beginnings. Unfortunately the public knows little about these documents and churches almost never read them.

As I have taught these documents over the past 20 years in seminaries, colleges, the church where I pastor, and many groups around the country, I have regularly heard some version of the following remarks:

"When I read this material, I feel like I have discovered a long lost sister or brother."

"Why don't I know about these works? Why aren't they in my Bible?"

As hundreds and then thousands of people responded in this manner, I began to think that the larger public really needed to have a chance to read the most valuable of these new discoveries alongside the powerful works of the traditional New Testament. Indeed, it had long been clear to me that these more recent discoveries complemented and supplemented the established Scriptures.

It is true that some of these new works have already been published in collections of what are often called the "lost books of Christianity." But this cordoning off of them into special collections has only encouraged their segregation into one of two categories. They are treated either as heretical versions of early Christianity or secret teachings that are far better than the traditional Scriptures.

I reject both of these alternatives. These documents are neither the perfect Scriptures nor despicable heresy. Rather, they contain the same and different stories, new and old teachings, powerful prayers and fresh imagery.

So with the support of my publisher, in 2011-2012, I convened 19 nationally recognized spiritual leaders to study a wide range of ancient literature from the early Christ movements and to decide which of them would be valuable spiritually for 21st century American readers. In late February of 2012 this council of Catholic, Methodist, Lutheran, United Church of Christ, Episcopalian, Presbyterian, Jewish and yogic leaders chose to add 10 books to the traditional New Testament. These additions are spliced into the regular order of the traditional books so that the new and the old can be read alongside each other. It is my hope that this New New Testament can provide both new spiritual depth and new understanding for a wide range of readers.

The 10 new works of "A New New Testament" are (in order of the votes they received): 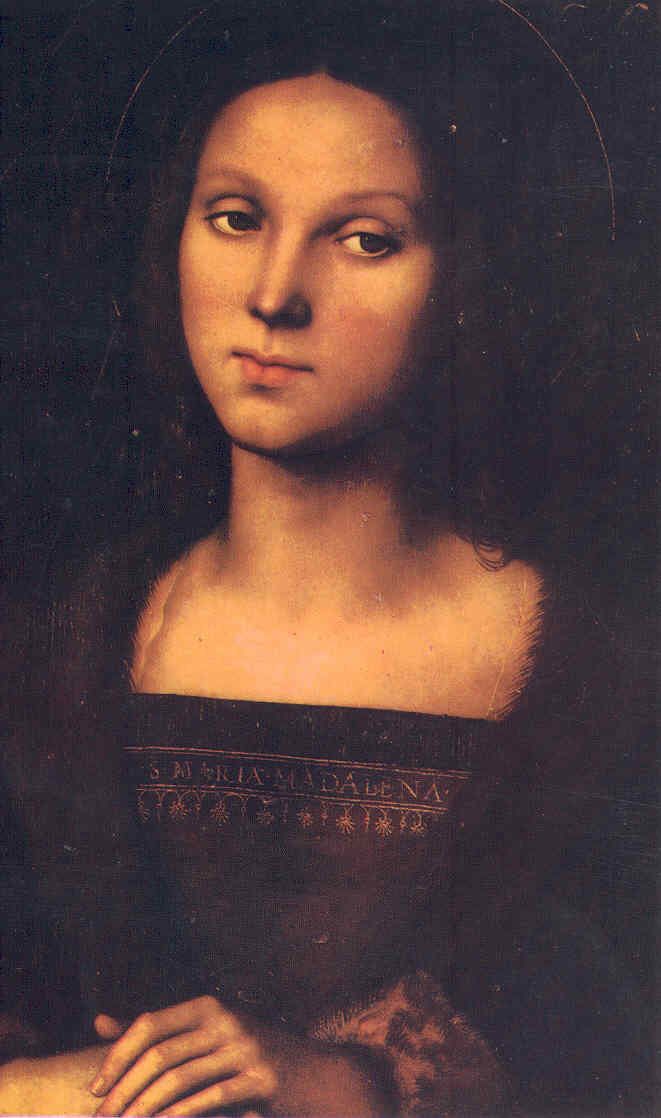 1 / 10
The Gospel of Mary
A story of Mary (Magdalene) as she attempts with new teachings from Jesus to console the disciples after he has left them.
WikiMedia:Чръный человек