Time really, really, really wants to know if animals can think: so much that it's done three separate cover stories on the issue.

This week's cover of Time features a story that looks "inside the minds of animals." The cover headline reads: "What Animals Think." In his weekly Thursday "Morning Joe" appearance to unveil the magazine cover, Time's editor, Richard Stengel, said the story was "about whether animals really think or not."

But, as Slate's Jack Shafer pointed out, this is at least the third occasion that Time has featured a story about animal cognition on its cover.

Shafer noted on Twitter that a very similar story ran on the cover of Time's September 6, 1999 issue. The headline? "Can Animals Think?"

Six years before that, in 1993, the magazine ran yet another version of the same story. The headline on the March 22, 1993 issue? "Can Animals Think?" What's more, both the 1993 and 1999 stories were written by the same author, Eugene Linden.

Below, see the three covers: 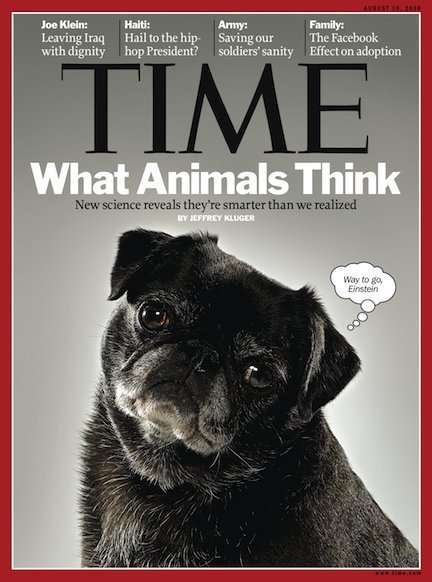 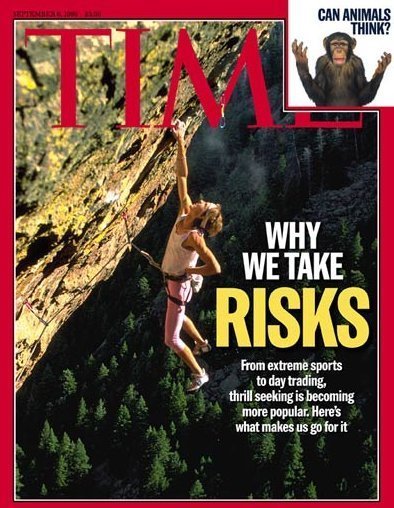 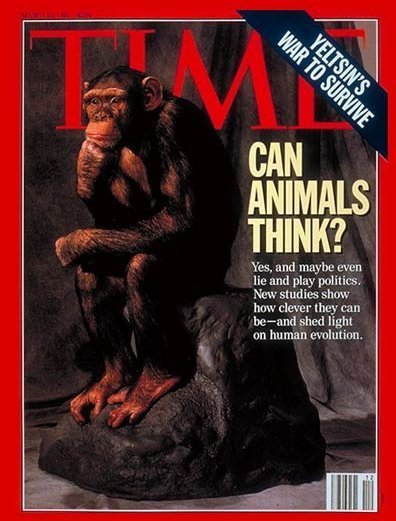