Time and Newsweek found very different ways to commemorate the anniversary of 9/11.

Both magazines released the covers for their special anniversary issues this week. Time's cover shows an image of New York from space, with two beams of light emanating from the place where the Twin Towers once stood. The tagline on the cover reads "Beyond 9/11." The cover is rather muted and somber. In contrast, Newsweek's cover takes readers right back to 9/11 itself, showing a lone plane against a blindingly bright blue sky. The tagline reads, "Ten Years Of Fear, Grief, Revenge, Resilience."

The covers are also a contrast with the choices both Time and Newsweek made in the immediate aftermath of the attacks. Then, the two newsweeklies both chose an image of the exploding towers.

See the covers below. 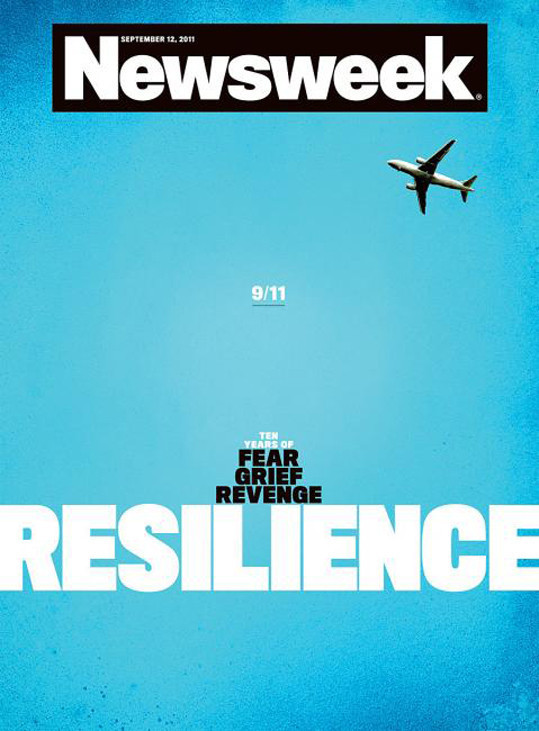 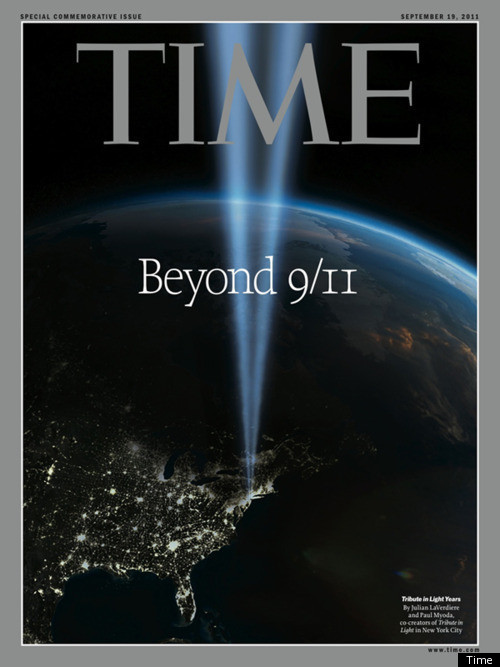