The magazine said Monday that it will publish a special issue, to hit newsstands Thursday, on the death of the al Qaeda leader. The cover will feature an illustration by Tim O'Brien of bin Laden's face with a red X across it, making bin Laden the fourth person in the magazine's history to receive that treatment. 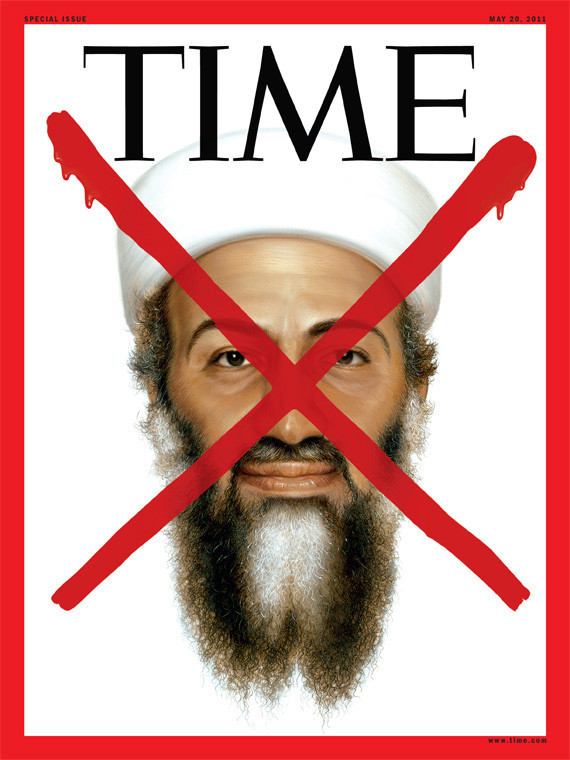